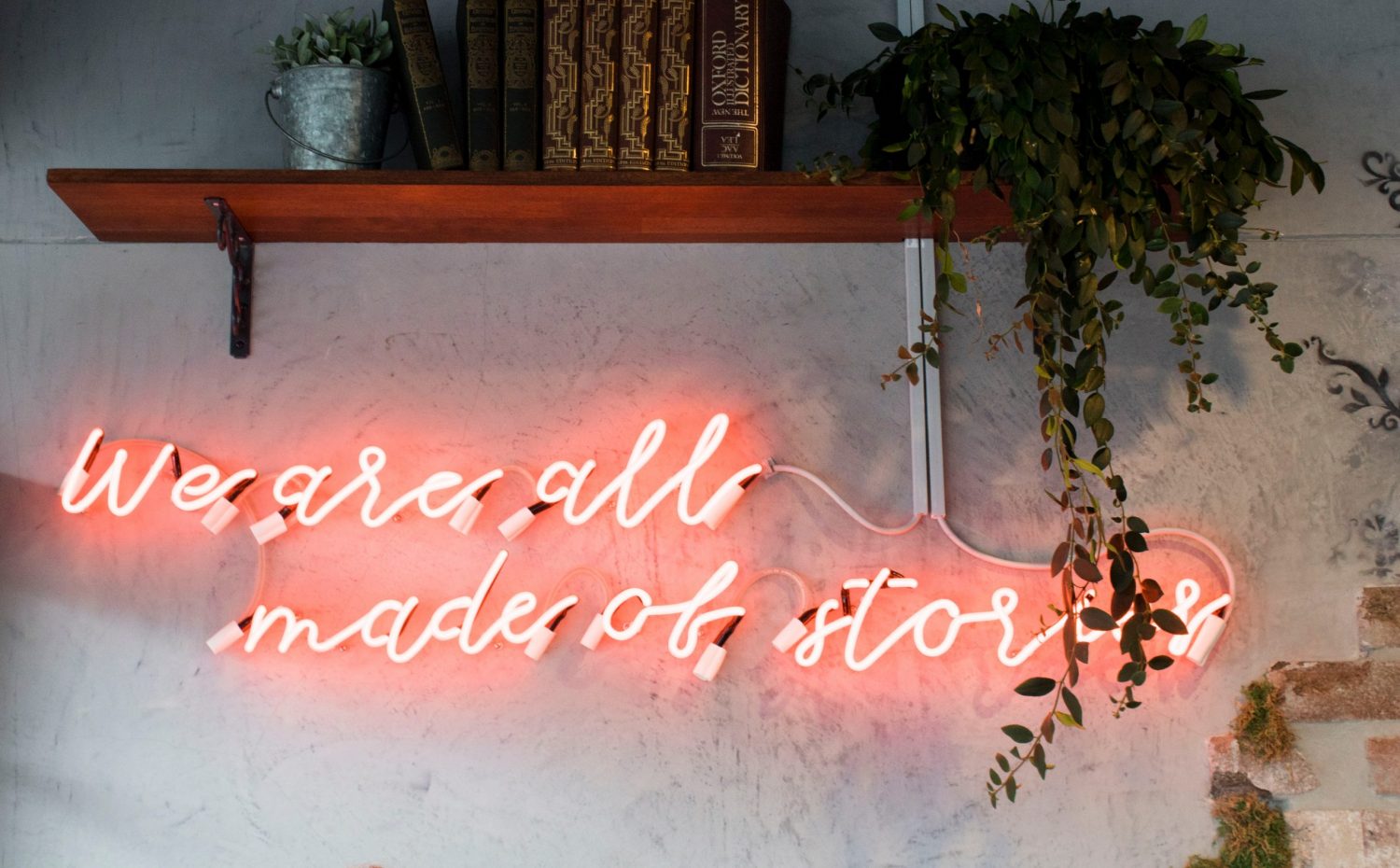 They stop. His arms are spread in surprise.

They falter. He smells older. Her skin is not so soft.

A bus passes. A couple of cars. A child complains to its mother. There is a slight whiff of garbage somewhere.

She crosses the street.

Thunk it, she snorts.

Likewise. He is disdainful.

A screech of tyres interrupts the afternoon quiet. THUMP! A small body shatters the windscreen. The wail of an ambulance can’t dampen the mother’s harrowing screams. It pulls away, lights flashing – red and blue, red and blue.

Nurses and surgeons watch a faint blip on a screen. Untarnished metal instruments gleam in the Operating theatre’s lights.

In the hospital corridor ashen-faced uncles stand in a circle, staring at their feet. Aunties on mobiles frantically scroll through photos of laughing and smiling children.

A woman in a hijab sits alone in silence. She dabs her eye with a pale yellow handkerchief.

Labour of Love by Eva Chow

Heave. Heave.  He pauses to catch his breath.  Twelve more steps to get to the top.  Sweat pours down his face and neck.

He drops his load and relaxes.  His whole body tingles from the release.

“This is where the bench will live.  It will have a wonderful view of the crowded city below.  It will be my throne.”  The man laughs.  His heart fills with pride and joy as he soaks in his roof top garden that he has built with his bare hands.

“Let’s sit down for a bit.”  He calls for his beloved cat.

The dog lay at his master’s feet, tail wagging, a rubbery tongue bouncing from its smiling panting jaws. A saliva cream besmirched its lips.

The sun ravaged the treeless valley. An eagle wheeled across the blue.

His master lay in the hot ravine, roasting in the sun. The dog had run to the car and back, and howled.

The sun had gone and come several times.  The heat had stayed. The dog’s hunger had grown.

His master did not move.

The dog started on the belly, where the juices might quench its thirst. In the distant sky, the eagle screamed.

The sun filled Priti’s closed lids beneath the Moreton Bay Fig. She squirmed to liberate her bra clasp beneath her scrubs.

She breathed the un-airconditioned, un-hospital grade disinfected air, each sip blocking auditory signs of life. She listened to a distant car approaching. Silence.

Priti’s eyes sprung open, her feet barely touched the gravel, as the tearing of metal on asphalt and crashing into the Hawkesbury-sandstone gorge sucked the air from her lungs. As she sprinted, fingers reaching unconsciously and dialling her phone, silence once again found her. Through clamped teeth she tried to speak.

He stood behind, looking over her shoulder with an arm about her. Her hand held his on her chest. There they paused, photo framed by the metal edge of the mirror.

It was an image they would see for many years: arm in arm, at the Eiffel Tower, on a windswept beach, by the hotel pool, in front of the new car, the old house, their wedding, the birth of their children, graduations, birthdays and grandchildren.

A catalogue of still framed future images, foretold in photographs that litter a mantelpiece in varied frames and sizes. A suggestion of the possible.

Tom changes into his swimming trunks.  The five-star swimming pool is a mesmerising blue.  His wealthy school friend sips cream soda at an outdoor table.

Tom’s feet are dirty.  Embarrassed, he gives them a little rinse before joining his friend.

Without clothes on, they suddenly look alike.  Tom makes believe that he is one of them – a rich boy.  He smiles.

Tom gets up.  To his horror, a pool of grey water has formed around his feet.  The grey against the opulent white tile reveals his shame.  A poor boy with dirty feet.

Fromelles, 19 July 1916. Bombs shredded the battlefield. Hot shells shattered ear drums and the stench of cordite and lead choked the men, whose little limbs were torn asunder in a bloody farce and rage.

For Private John Cooper it was a race to the enemy’s side as comrades dropped about him like hailstones. On a trench edge he caught a German runner in his sights and fired. By some fate, the runner ducked.

Exposed, Private John took a bullet to the head.

It would not be the first time the runner, the young Gefreiter Hitler, would miraculously evade death.

The largest pterodactyl in the flock swooped with a ghoulish cry, its talons and beak sword-sharp with bloodlust. Terry dropped to the anti-gravity path, just as the beast was upon him. A sabre claw ripped his belly, knocking him off the path.

They fought, man and beast, to the death, til Terry left it lifeless on a bed of crushed and bloodied ferns, and clambered back on the path back to the Time Sailor to return to his time.

But the ship and path weren’t there. One cretaceous death changed the future.

Terry stared up as the flock circled hungrily.

For Better or Worse by Alison Kelly

Jane’s knickers ripped with ease, as fear caught in her throat, silencing her. The thud of her back against the kitchen table could not wake her up from her dream like state. Her scalp winced from the constant pulling and her insides throbbed, bleeding heavily.

She wakes suddenly from the bad dream “Mammy what’s for breakfast?”

The eagle wheeled high above the prairie, searching for prey. Hunger pangs confirmed her eyes were not what they used to be. Too many times she’d mistaken a breath of wind for prey.

She had wasted too much energy. She couldn’t afford to make another screw-up.

She swooped on a mouse scurrying through the scrub. It only made her hungrier.

Still, she felt the confidence coming back and soared again and noticed a hare two miles off. She swooped, talons outstretched.

Too late she realised her mistake.

A human’s voice. “Hank, we snared us an eagle.” 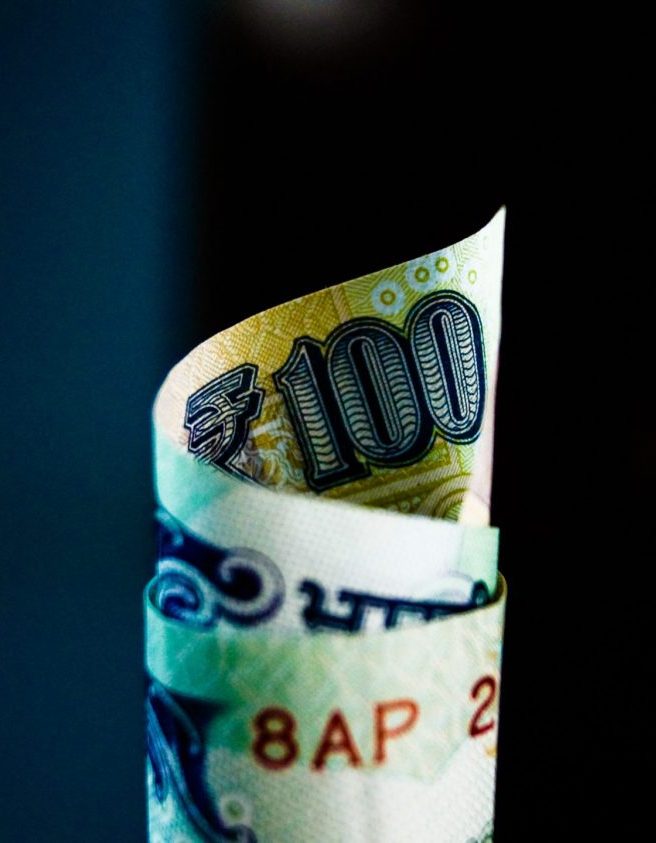 This is where the Authors of The Moving Pen share their 100 Word stories. Little bites of literary bounty.
MORE INFO