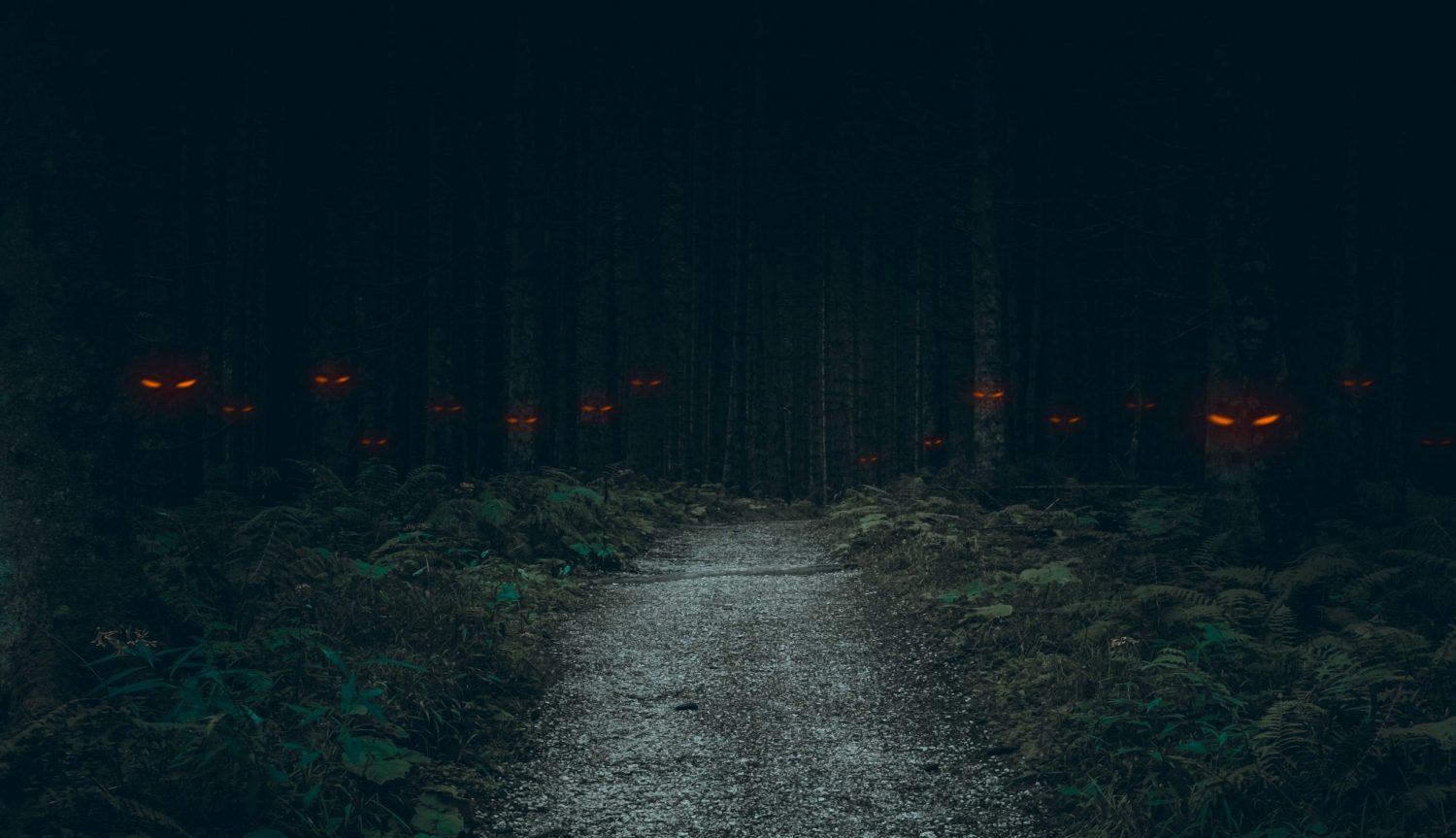 Out of the Frying Pan

She ran through the trees, her mind aflame with terror; the cage, the shut oven, the screams, the stench of burning dough.

‘Where are we going?’ she called.

‘I don’t know,’ said her companion. ‘I can’t find the trail of breadcrumbs I left.’

‘Breadcrumbs?’ she yelled. ‘That’s insane! They’ll all be eaten by now!’

‘Are you lost?’ It was a girl in a red hoodie, carrying a basket.

‘I know the forest,’ the girl said. ‘I’m just dropping some cakes at my grandma’s, then I’ll take you home. It’s quite safe.’

Proof in the Pudding

‘Do behave, Tommy, we booked this fairy tale tour for you.’

But Tommy laughed at his mother and jumped onto a pile of stones.

The tour guide droned on. ‘These are – supposedly – the foundations of the gingerbread house where the witch imprisoned the children.’ He kicked a stone. ‘Skeptics however note the foundations are – actually – stone and not confectionary, raising the question, what is reality? Now, let’s follow the path of breadcrumbs Hansel dropped to escape.’

But Tommy did. And ginger, sugar and spice flooded his tastebuds.

Hansel slammed the axe down. The old hag screamed. Then he picked up the carving knife.

‘Into the whisked eggs first,’ said Gretel, ‘then a coating of breadcrumbs. That’s how you make schnitzel.’

She held up her first piece. ‘We’ll need the big skillet.’