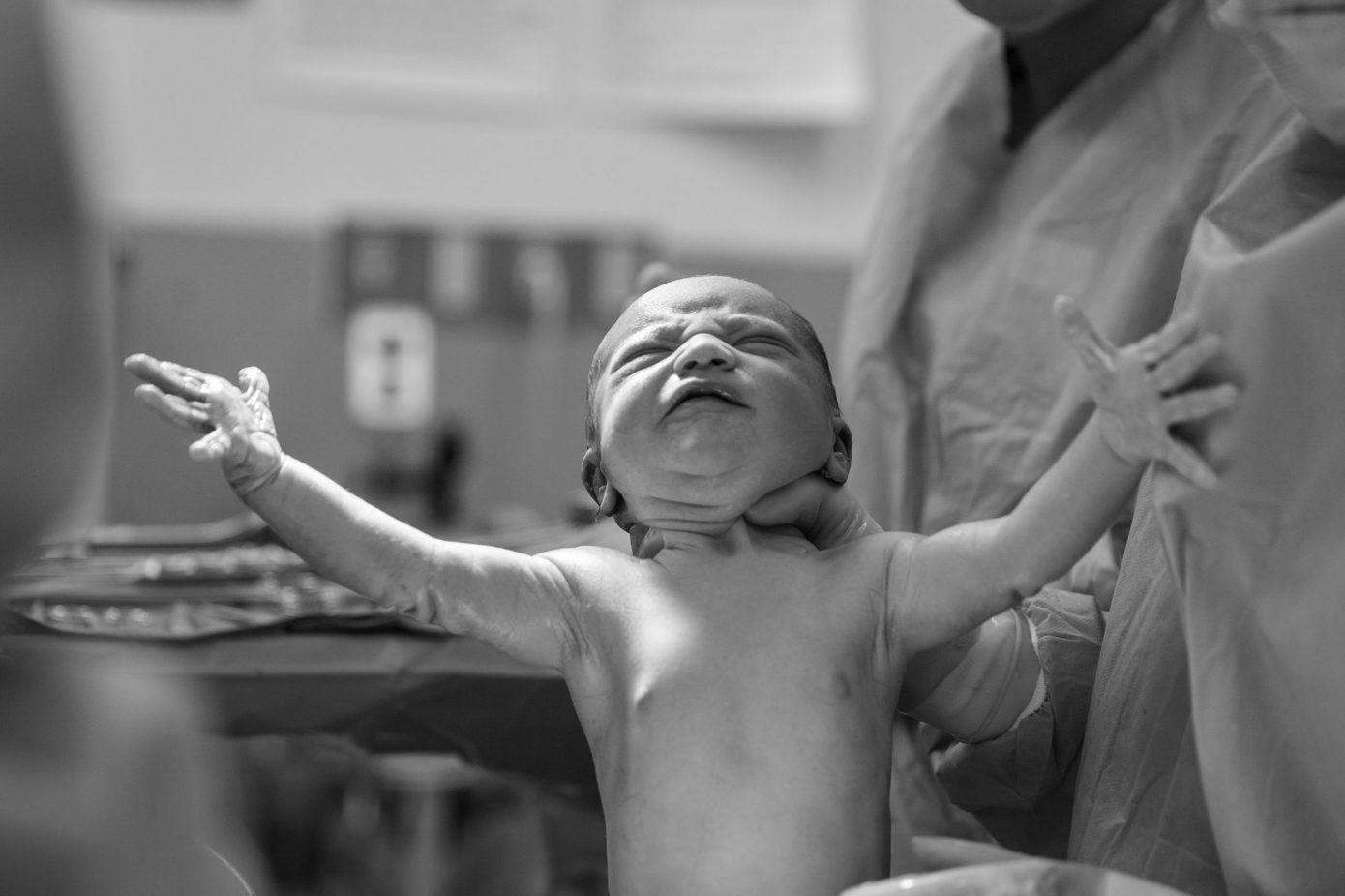 Mum says being dead is like being asleep except you don’t wake up. Which is silly. I have a sleepover at Andy’s tonight. Gotta be awake for that.

Mum says the lady who’s coughin’ is Great Aunt Jemima but she can’t be that great if she’s not gonna wake up. Besides, she’s not coughin’, she’s dead.

Going into the church, Mum said, “She went mercifully quickly.”  Dunno how, Dad said she was ninety-two.

Lotsa people are cryin’ though. Everyone’s in dark suits and dresses, sniffliin’ and snortin’ like the whingy kids. The biggest criers have a fly screen over their hats, like the old lady in front. Which is silly. There’s no flies on her.

Half way through a hymn a lady on the other side of the church starts screaming. I look over. She’s really fat. Fat with a belly like a full fat moon. Which means it must be coming to an end. Dad always says, “It’s not over til the fat lady sings.” One after the other people stop singing as the woman screams some more, til it’s just the organ up in the roof and her groanin’ like when Andy’s dog got hit by a car. I look between the lines of black suits.

She’s a hollerin’ and screamin’ bewilllickers. She’s lyin’ on a pew now with a kneel cushion under her head, legs all akimbo. People are runnin’ around and shoutin’ and someone yells “I’m a midwife!” and I wonder if that’s another word for a girl is who’s about to get married. I thought they were just fancies.

Father O’Flannery flies down to see what’s what like a superhero in his flowing cape. He stops, takes a look and falls flat out cold like someone invisible just decked him.

Dad says “He’s never seen one of those before.”

I ask Mum if he’s asleep or dead. “He’s fainted,” she says, which I dunno, is maybe a bit like being dead but you wake up. A mid-dead.

People pull Father out of the way and push a pew askew. Someone else yells “She’s crowning!” and the lady screams again and there’s blood and guts everywhere on the church floor, which is really cool, and suddenly a grimy baby is lifted up like Father O’Flannery lifts the biscuits at mass, and there’s a weird bit of red rope attached to its belly which someone – I reckon the baby’s dad cos he’s crying but not like for Great Aunt Jemima – cuts with a pair of nail scissors and everyone coos and haws like when my little sister was born but it’s not a hospital. And someone else says it’s a girl and the lady isn’t fat anymore but is smiling and crying and holding her baby like it’s the longest lost puppy ever. And someone says “That was mercifully quick.”

Dad says, “How about that, as one leaves, another takes her place. Cycle of life, hey.”