The Moving Pen | Here goes nothing 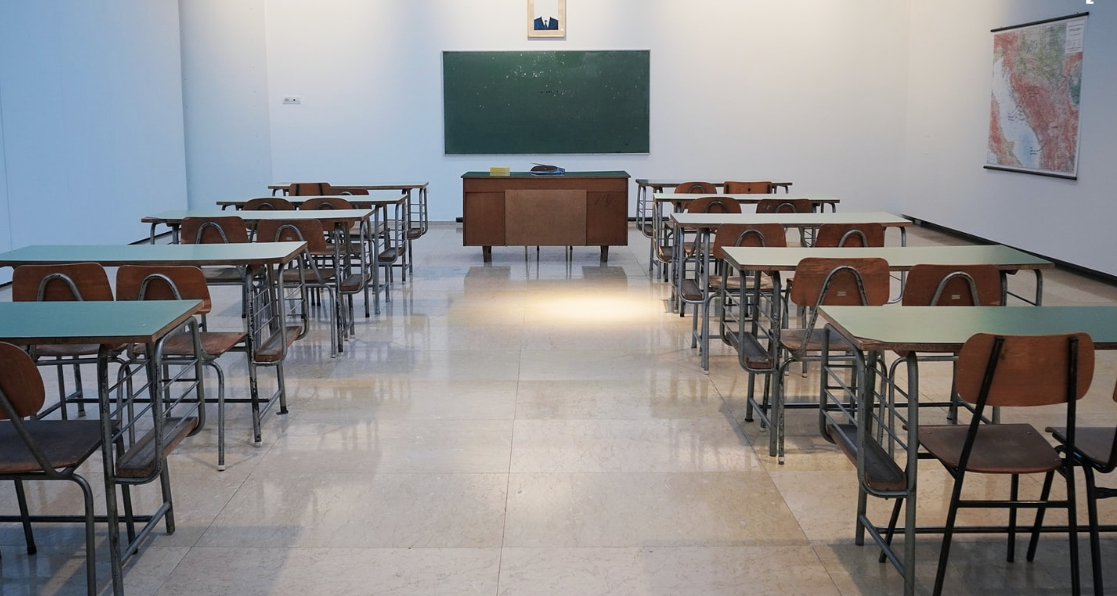 There is another test next week.  Mel slumped over her desk feeling the dread.  Then she remembered the rumours that had been going around on how some girls manage to make better scores by cheating.

“ There are so many ways.  Here is one. You write down your notes on a bit of paper.  Smuggle it into the room by hiding it in your body or clothes.“  The other girl offered.

Mel felt a strange sense of excitement in her body.  It was not for scoring better but for doing something forbidden.

Once at home, Mel laid out her books.  She tore a sheet of blank paper from her exercise book.

What do I write on the sheet?

What could the test be asking?  Maybe I can write down the words that are long and difficult to remember how to spell.  The same goes for those formulae that I often make a mistake in.

Mel’s big rounded letters filled that little sheet of paper quickly.    She tried to make them smaller as she went.  The text looked weird and lopsided on that sheet.

She tore another sheet out and tried again.  This time, she tried really hard to write as small as she could.

When Mel had filled that little sheet of paper, she folded it carefully.  She started to think about where to hide it.  The first thought was to tug it inside her watchband.  But too much of the sheet was showing.  Next, she thought about taping it to her thigh.

No, these skirts come up too much.  If I can easily see other girls’s legs, they can see mine. Getting on and off the bus, running around will easily expose it.

Then Mel found the perfect place.  The sleeves of her jumper were too long for her.  The ends of the sleeves had to be folded up at the wrists.  That fold of the sleeve would be a very good place to hide her sheet of paper.

On the day of the test, Mel carefully placed her cheat sheet into the fold of her jumper sleeve.  It fitted securely and perfectly.  She entered the exam hall and nervously waited for the test to begin.    She watched the teacher place the test face down one by one on every desk.  Finally, the teacher walked to the front of the room where all eyes were on  her.

“You may turn over the sheet and begin your test.”  The teacher finally announced in a solemn voice.

A flurry of noise filled the room with kids grabbing their pens, sheets flapping and pens pecking at the wooden desks.  Mel started her test with one eye on the teacher.  Predictably, the teacher started to pace the room aisle by aisle with her hands behind her back.  She started from the right side of the room.  Mel waited until the teacher was at the far end of the room.

Now is the time.

With her heart pounding like an army marching on her chest, she gingerly pulled out her hidden piece of paper.  Her hands shook.  She wanted to know if anyone was looking at her.   Her muscles were so tense around her head and neck that she felt like a robot as she turned her head to steal a glance at what’s around her. What she observed were kids keeping their heads down.

Good.  The coast is clear.  I wonder if the kids will dob me in if they discover what I am doing.  Probably not.  We are on the same side.

Mel looked down at the little words on her little piece of paper.   She searched for things that she could use in the test.  This was the moment that she had been planning for.  But something shifted in the air and an unexpected feeling hit her.   There was a pang in her stomach.   She felt a sense of disgust.

What am I doing?  This is cheating.  I am a cheat.  What if mum and dad found out?  Will they ever trust me again?

Hold on, but other kids do it.   I am not the only one.  It’s exciting to be like the cool kids.  I want to prove that I am also cool.

Mel sat alone on a bench in the school playground listening to the yelping and screeching of groups of kids chasing one another.  She munched on the snack that her mum had packed in her lunch box.    Another girl in the same school uniform approached and plonked herself down next to Mel.

“Did you do it?”  The girl asked Mel expectantly with her eyes wide opened.

“Yes and No.”  Mel answered calmly.

“I had everything ready but I didn’t do it.”

“When I looked at the cheat sheet, something happened.  I felt bad. It’s weird.  The magic was gone.  I was excited up until that moment.  Then it felt wrong.”

“I don’t know what happened but I tell you what.  I won’t do it again.  It’s stupid. It’s a lot more work than I had bargained for.   Preparing the cheat sheet felt a lot like studying actually.  I had to figure out what’s important for the test.  Then I had to look up the answer and then copy them down.  Then I had to do it twice because my handwriting was too big the first time round.”

“Gee, it does sound a lot like studying.   If the teachers get wind of this, they might make cheating mandatory!”  The girl laughed raucously, throwing her head back.

Mel looked at the girl and decided that her rebellious act was indeed preposterous. With that, she chuckled along with her friend.