The Moving Pen | The Blue Dragon 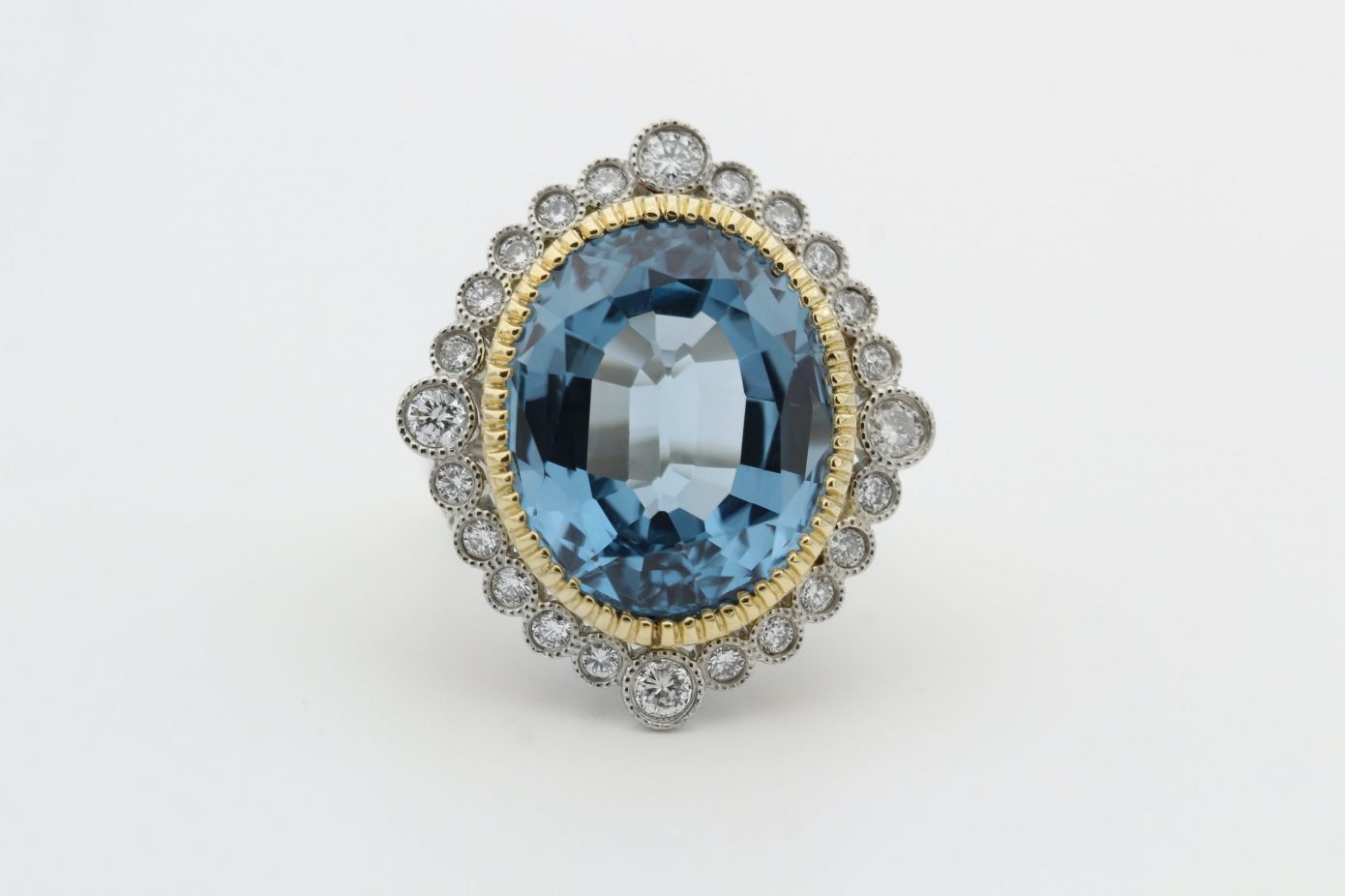 “You know this woman?” Judith shoved the dog-eared photograph at the barman. He studied it and launched a chubby finger to her left.

“Thanks,” she said. She tucked the photograph into her breast pocket and threaded her way through a maze of drunken revelers to the gloomy recesses of the hotel.  A woman sat in a booth, enshrouded in darkness, her back to the rabble, a shot glass and half-full whisky bottle in front of her.

“Sarah?” said Judith.  The woman did not stir.

The woman emptied her glass and slammed it on the table.

“It’s either me or the police,” said Judith. “They know you took the Blue Dragon. And they’re coming for you now.”

“It was that prick Jason who stole it!” said Sarah.

“You were part of the team though, and you have it.”

“I’m sick of your meddling, Judith, your sweet innocent wouldn’t hurt a fly bullshit. The sapphire’s been in my family for centuries, not some thieving drug dealer from uptown!”

“That’s as may be,” said Judith, “but it’s your hide on the block. They’re coming for you. So choose: safety with me, or leave the hotel in handcuffs.”

There was a clatter of boots as a stream of blue coats burst into the hotel. “Stand aside folks!” yelled a sergeant. “We’ve come for a fugitive.”

Sarah looked up in terror. Judith said, “Quick, give me your coat and hide beneath the table.”

Sarah looked at her.

“There’s no time for distrust,” said Judith, and she grabbed Sarah’s jacket and sat where she had been. Sarah crouched beneath Judith’s legs in the dark. While she waited for the cops, Judith’s hand drifted into the pocket and she felt the hard edges of the massive jewel in her fingers. She’s carrying a million dollar jewel in her coat pocket! she thought.

A hand grabbed her collar and hauled her upright.

“Here she is!” said the policeman, pistol held to Judith’s head.

“Here’s who?” yelled Judith with outrage.

Another officer came over and thrust his sweaty face into Judith’s. “Nope, wrong one.” Judith was dumped unceremoniously into the booth and the men left.

She whispered to Sarah,

“Wait til they’ve gone.” She drummed a simple rhythm on the table until she was sure no one was watching.

She pulled the stone from the pocket and unravelled its white tissue wrapping. Even in the dark it shone, a glistening blue history of intrigue, greed and deceit. She picked up the shot glass, wrapped it in the paper and placed it in the coat pocket. The jewel went into her bra.

“They’re about to leave,” she whispered. “I’ll leave first. You count to thirty and then follow. Your coat’s on the seat here. Meet you at Ronnie’s Café up the street.”

She rose and walked out of the hotel, a million dollars poking her breast.