The Moving Pen | The Message 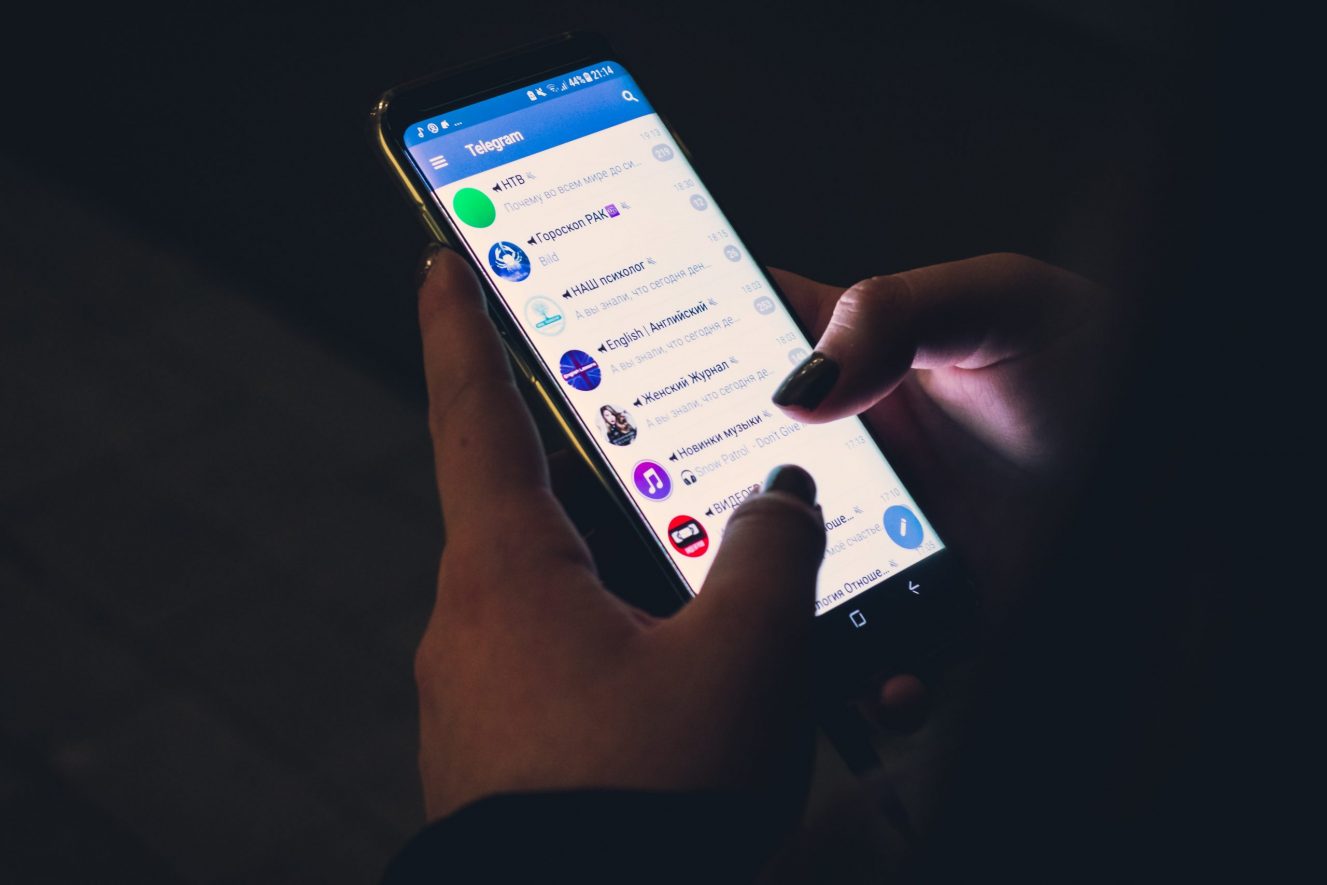 Print.  Report is done.  Right, let’s see what they want.

Mary turns her phone back over.  She checks the time.  She has five minutes, and it will take a few minutes to finish printing.  Time for a cuppa and to see what all the fuss is about.  The neon of colour on the App lights up with notifications and she taps at it as she makes her way down the office corridor to the tearoom.

Yep, it’s the family chat.  Kids – probably all just found some hilarious meme she will not understand.

She flicks the kettle and the red light beams back at her. Water tumbles inside the glass canister with a satisfying gurgle.  Earl Grey? Lady Grey? English Breakfast?  Chamomile? Peppermint?

“Ping.” Chamomile definitely.  It will bring her surging blood pressure down. That way when she delivers the report to her Boss’ desk,  she may be able to “smile” at the ninety-nine “suggestions” her Boss will no doubt have regarding the report that require revision so he can send it out by close of business today, under his name of course.

“Ping.” The teabag waves gently back and forth in the water and she inhales slowly as steam curls upwards.  The bag is squeezed dry and folded neatly into the correct composting container as she levers herself onto the stool in the tearoom and taps at the icon to start reading the family chat.

Child A Unsent a message

Child B Unsent a message

Child A Unsent a message

Child B Unsent a message

Her cups rests untouched on the bench and her finger shakes as she taps the screen.

No answer. She waits. Steam curls from the cup and hovers at her lips.  She checks Facebook, Instagram.  Not that the kids have given her their real accounts, but maybe there is a hint of something.  Nothing.

Tiny pinheads of dread seep from her swiping and tapping fingers, into her bloodstream, radiating upwards till they rest in her throat.

She tries SMS, direct to each of them.  Nothing.

“Mary.  Glad I found you”  It’s her boss. “ I picked that report up off the printer.  It needs a few changes and…”  His critique rebounds against the sterile grey of the tearoom as her screen fades on powersave.  She taps at it, refreshing, just in case. Behind her, the Boss’ tone lifts and quickens. “Are you listening to me?”  A wad of paper is slapped down at her side and she looks up startled, as his pinstripes stride from the room. Mary taps again at the small screen – a window to another world, open, then slammed shut – the message unsent.

She dials the number of each child.  Message Bank.  Nothing. She scratches her head trying to remember what and where each child was now. The seeds of her family had dispersed themselves as soon as they were able, drawn by the fierce enticing wind of youth and enthusiasm.  It was impossible to know where they were at any time. They could have taken root on a precarious hillside or be anchored firmly in deep sodden earth.  To insist they are bound by a rigid pot would be to stunt their growth, but how she wished sometimes they would be content with bonsai, trimmed and clipped to an elegant aesthetic of her design.

“Ping.” the App breaks the mesmerising grip of fear now clasping at her throat

“What happened?” she taps quickly.

“Nothing, just fixing something”  Child A

“What about unsent a message”

“FAR OUT!!! You can’t unsend a message – makes no sense  – I thought something was wrong! :((“,  Mary types, blood returning to her body in a rush, her fingers now mashing against the smeared glass screen of her phone in a flurry of indignation.

“I’m too old for this,” Mary sighs.  Her spoon swirls at the chilled cup of tea before her and she taps her phone to powersave.

“Happy Birthday – Bet you thought we forgot! :)” Child A