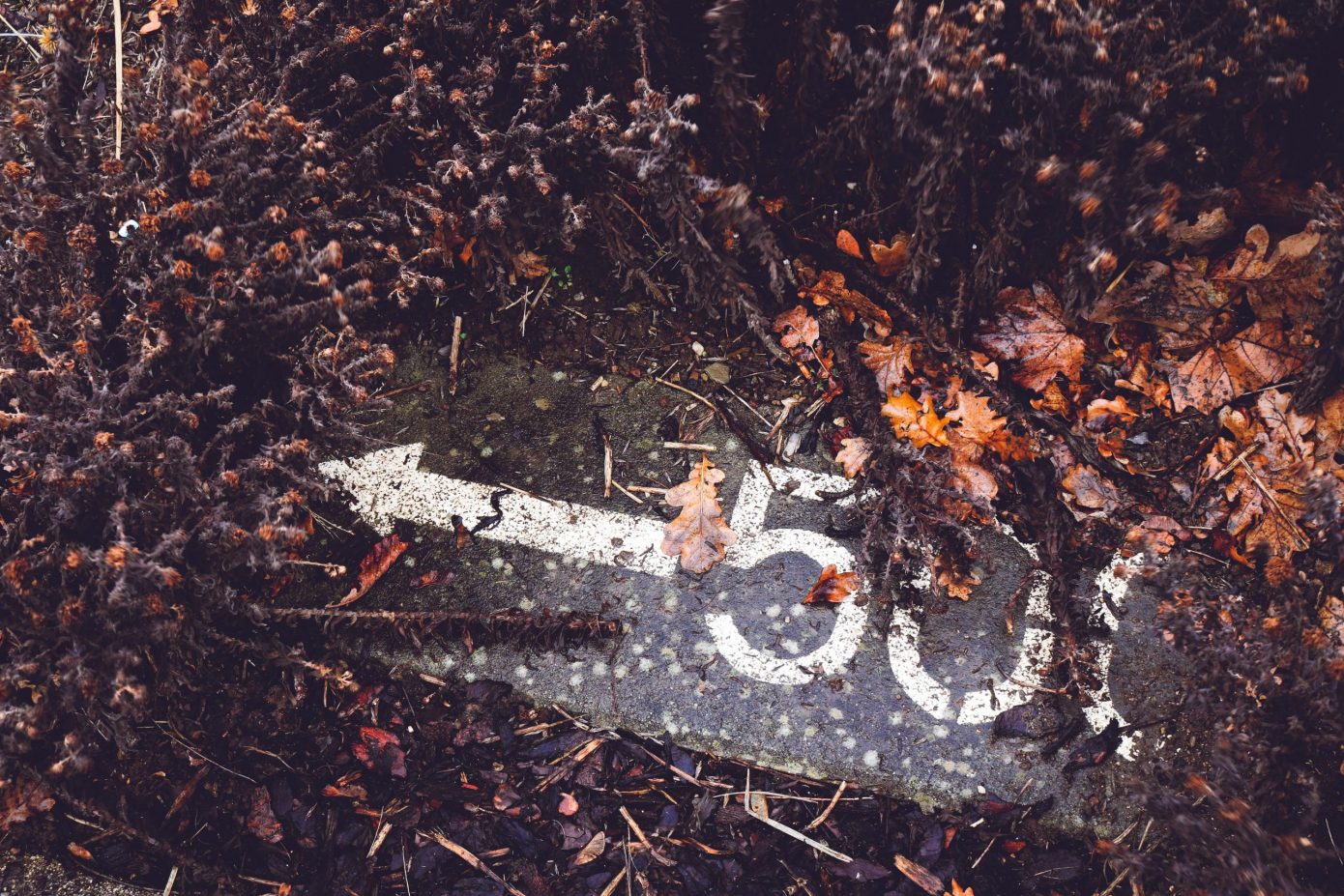 TWO STORIES EACH AT 500 WORDS FOR EASY READING, by Rob Wilcher

Five bedraggled slaves made their sorry way up the gangplank past the Quartermaster’s bleary stare.

They were a pitiable group, barely covered by grimy rags, skin black with filth and shoulders bowed. Some bore scars from past beatings. All, except the fifth man, wore a leaden expression, born of fear and violence.

The fifth man, by contrast, walked upright, with an air of command and strange knowing. The Quartermaster grabbed his shirt and said,

“Wass your name then, son?”

The man looked straight into his eyes.

The Quartermaster said, “Well I don’t like you, Angelo.” He ripped off the of the man’s remnant shirt, exposing a brilliant tattooed pair of wings emblazoned across a sinewy back.  He turned to the ragged assemblage of crewmembers ogling the new arrivals. They weren’t any better than the newcomers; the sip was a wallow of misery and decay.

“Les’ give these wings a silver lining, shall we?” said the Quartermaster. “String him up!”

Arms pinioned to the mast, bare backed, the man awaited the whip.

It struck with a ghastly crack and ran through his manacled frame like shark’s teeth running bone. The man rose to his toes and tightened the muscles in his back. The whip struck again with another smack, and the man sucked in his breath as the force of it scattered through him. On the third strike he called out in a keen and guttural tone, not, as some later said, in pain, but more, it seemed, as a summons, or some kind of invocation. The same cry was repeated on the next few blows, and on subsequent strikes blood appeared in angry strips across his flesh. At the tenth – or was it more, witnesses varied – the man doubled over, his face close to his knees and his eyes crammed shut.

When the whip struck again the man raised his head and laughed, a rambunctious jeering howl of mirth that echoed around the decks and rigging and the dishevelled spectators. His back arched and a mighty crackling was heard, as loud as riven timber, and two magnificent wings uncrimpled from his back like dragons from a carapace.  His chains broke and the man turned to his captors with his arms raised and a look of utter undeniability in his eyes.

The wings beat and the wind from them washed over the men, and the man-thing rose to the furled white of the foresails.

“Welcome to the happiness!” was all he said. The slaves’ clothes fell from them, and they wore fine garb. Money rattled their pockets. The crew were suddenly clean and freshly attired. The Quartermaster fell to the deck sobbing with release.

“Praise be!” he shouted, and the great white wings pillowed the harbour air as the whipped man rose to the sky and was gone.

On deck, the men sang and drank, and forgave, and substituted trade for servitude. Some stayed as voyagers of the seas, others left and grew their love for the land.

Five thousand people at least amassed in the plaza that day. Jess was one, masked, arm in arm with colleagues and friends in a long line of resistance, many still in their hospital scrubs and tired from overwork. Opposite, a motley crowd of camouflage clad liberators hurled their armed vitriol towards the line. They were garbled mix of flak jackets, sunglasses and balaclavas, and hugged all sorts of weaponry – semi-automatics, repeater rifles – one man wielded a cross bow. They spat their anger at the stolid line of hospital staff and waved banners demanding the return of their liberties.

No-one knew what started the shooting, but in no time the clamour of firearms shattered the marble square and august columns of City Hall.

Jess shrieked and was flung to the ground by a heavy body. Her forehead hit the stone paving and she echoed the chorus of screams and fear that erupted amidst the gunfire. She saw above her the hot silver linings of tracer bullets as they sprayed about the square.

Legs and boots ran by her. A voice said,

“Don’t move.” She was pinned to the ground. Her head was bleeding and she felt sick. She saw a body lie twisted on the ground not far from her. There was dust and grit and her nostrils burned with gun smoke and dirt.

It seemed an age before peace was restored.  Throughout it all Jess lay dormant and stricken.

When at last a calm emerged she breathed in deeply. The man on top of her lifted his arm. In the sky above her police and paramedics raced about, shouting directions and calling for assistance.

The man said, “I’m sorry I pushed you over.”

She looked at his mop of hair, his dark eyes and jug ears. He was still wearing his mask.

“You’re bleeding,” he said. “We should get you to the hospital.”

She touched her forehead. It was sticky with her blood, but she knew it was only minor.

She lifted herself on to her elbows and looked about. Groups of medics and hospital staff were running from victim to victim. Jess touched the man’s forearm. He looked at her.

She said, “Thank you, you probably saved my life.” Then she added, “I’m Jess.”

She melted. Fear gave way to relief, anxiety to peace. She leant over and embraced him, with tight arms. His chest pressed against hers and his shoulders felt large; she tasted his scent like sweet vinegar.

He pulled his mask down to reveal a broad and toothy smile.

They stared at each other. She removed her mask to show her smile.

“We should see who needs help,” she said.