The Moving Pen | A Woman’s Work 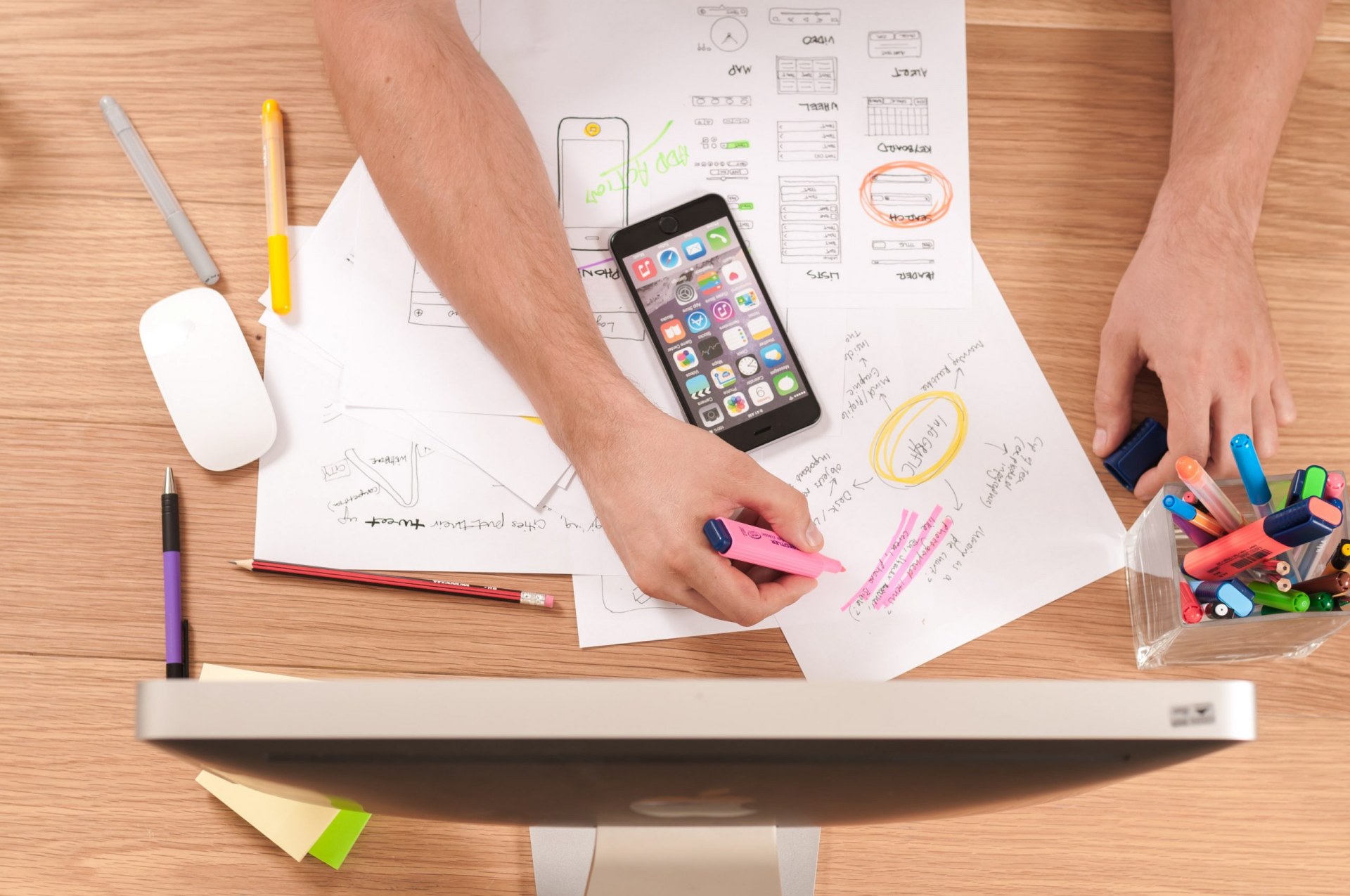 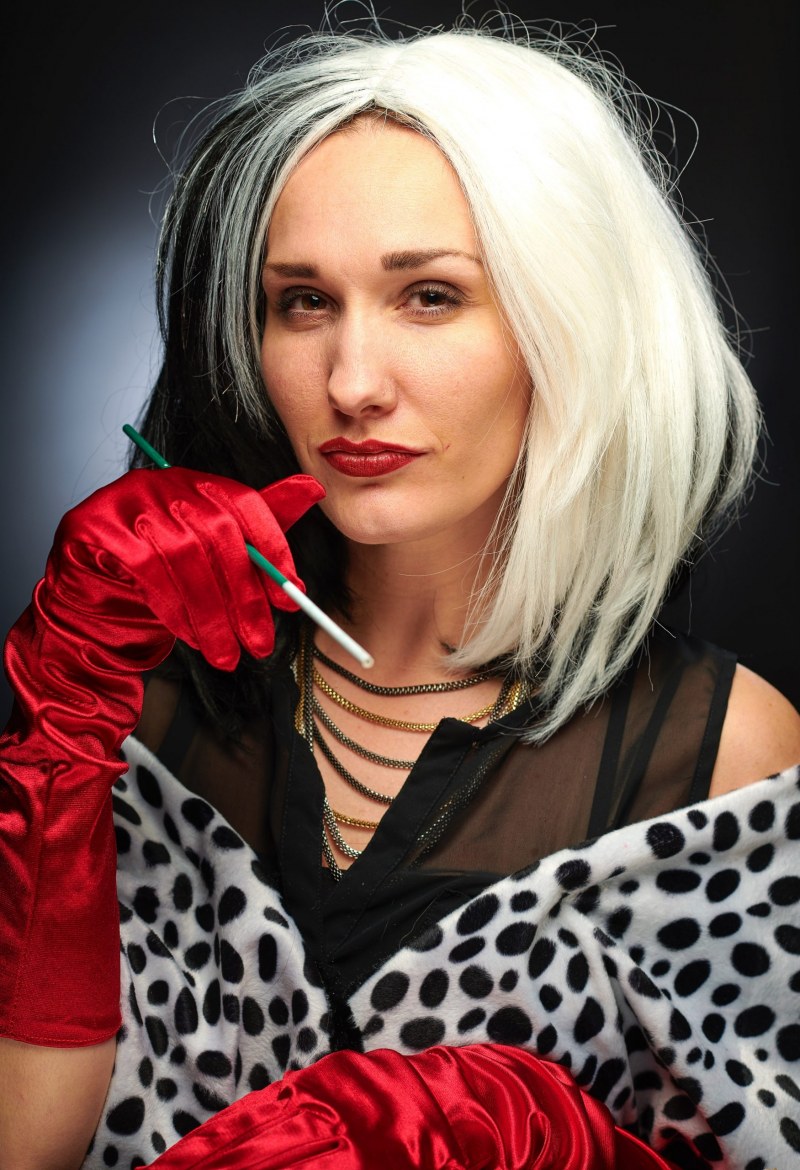 The packed beer garden buzzed with the sound of Friday evening revellers. Office workers keen to shake the formality of the week had loosened their ties or applied a thick coat of lipstick ready to greet the weekend. The air still warm from the sun all day meant every inch of the beer garden was full as people tried to catch the last of the sunshine.

“I think I’ll get the laser done” I said swigging from my large glass of wine. The cold liquid in the glass fighting against the heat of the open air was causing condensation to pool around the stem of the glass as I placed it back on the table.

“All the young ones in work have it done and sure even the Aussie men are hairless wonders these days! If I am going to have any chance of getting laid, I think I am going to have to just do it!” the grapey liquid now fuelling my confidence and resilience.

“You are dead right Sista!” said Courtney. Her American drawl immediately assertive and supportive answering me “I have had EVERYTHING done, I am like a new born baby.”

“Everything?” I asked curiously raising an inquisitive eyebrow. I didn’t quite know what everything was. Surely your bikini line was the only area that you got lasered. Why would you get anywhere else done?

“Oh yeaaa” Courtney drawled, taking a long drag from her cigarette, recrossing her legs and extending the dramatic pause to ensure she had a captive audience. She leaned in closer to the wooden bench and lent on her elbows as if she was about to impart some hidden state secrets.

“I have had my fanjita done” she listed gesturing to her nether regions, my underarms, my legs and my forearms. All done, all hair Vamooshed!” She waved her hands in the air as if she had just completed a magic trick, spilling ash from her cigarette down upon us like grey confetti.

“Your arms?!” I baulked, unable to hide the shock and dismay from my tone. “Why would you get your forearms done?! Sure you are blonde, but whoever said, Jeez I wouldn’t get with her because she has hairy blonde forearms?!”

“You would be surprised, Sista” she quipped, loving the opportunity to impart some more wisdom to her naive friend.

“We are no spring chickens, not only do we need to compete with the other single thirty something women, we also need to compete with women in their twenties, now that men all think they are Hugh Heifner and have the right to date women half their age. That is two decades of women to compete with just to get a glimmer of hope of grabbing a man’s attention!

Courtney was now in full flight her cheeks flushed from the wine and her gestures becoming more animated as she continued.

“Men in their early forties are still single for a reason. They are either dogs of the highest order, delighted to be mounting anything and everything that moves, or they are freaks and geeks!  She sighed, taking another drag of the cigarette now reduced to a minimal butt between her fingers.

“We don’t have many options so on the rare occasion you find a diamond in the rough, you gotta be ready Sista!”

The reality of her words were sobering to my ringing ears. She was right. I had only been focussed on improving myself, I hadn’t thought about having to compete with two decades of other women. While we talk a great game about empowering each other, being sisters and supporting girl power, the reality was really very different. God help the girl who stood between a women in her late thirties body clock ticking and an available man.

And since when did men have so many options! Why was it acceptable for them to be able to widen their pool of available prey and not give any thought to the women getting cropped off the top! While Demi Moore had tried do her part for empowering women to date younger men, the world still wasn’t ready to accept the same standards for men as women. Cougar and Toyboy were still used when a woman even smiles at a man 3 years younger!

Clutching at the wine glass in front of me and processing the gravity of the situation I knew there was only one thing for it, “Courtney, tell me about botox!”

on A Woman’s Work.