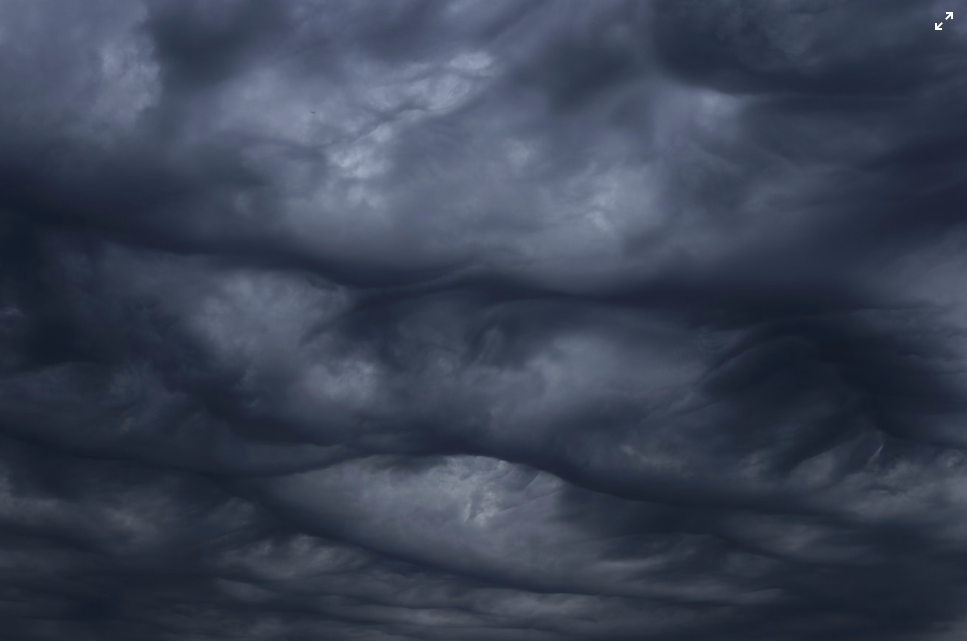 The sky was dark and the wind was howling.  Julia looked up at her mother hoping that she would see the menace outside and let her stay home today.  But her mother was busy with something and hardly noticed her.

Accepting her fate, she opened the front door and stepped into the cold.  It was the dark ominous sky that worried her. It looked angry.

She battled the elements for two blocks to her bus stop.  She boarded the bus with wet kids everywhere.  The plastic raincoats were useless and she wasn’t alone in her misery.

At school, they had to eat their lunches in the classroom.  The playground was out of bounds.  Julia looked at her soggy sandwich and bruised apple.   It was the same as yesterday.

“Argh, no thanks.  Not hungry,” she thought to herself and put them back.

School ended finally.  It was a dreary day but it could have been worse.  Like running into “Irate Irene”, the grotty girl with big clothes and a bad temper.

“Hey Julia,” a voice came from behind just at that moment.

Julia turned around and was faced with the very person she most desperately wanted to avoid. Her instinct was to run but the floor was wet and slippery.  She sat on the fence for a second to decide whether to chance it.  It was too late.  Irene had secured a grip on her arm.

“Give me something nice and I’ll let you go.”

“I don’t have anything.”

“Give me your bag and I’ll see for myself.”

Julia handed her bag over with disdain.

Irene let go of Julia’s arm and went straight for the brown paper bag where Julia’s untouched lunch was in.

Irene took a big bite into the sandwich.  She took another bite before she finished chewing her first.  She continued until the whole sandwich was gone. Julia had never seen anyone eat so greedily.

Irene shook her head with her mouth still full.  Her eyes were closed as if she was really savouring the moment.

Seeing Irene so naked and desperate touched Julia unexpectedly.  She felt a pang in her heart and the fear and loathing of Irene melted away.  It dawned on her that Irene didn’t really hate her or anyone.  She was just hungry and looking for food.  Maybe Irene’s mother was sick or something.  As far as Julia was concerned, Irene could eat all her boring sandwiches from now on.

“Look, you can have that again tomorrow if you promise to leave me alone,” Julia offered.

“And you won’t tell anyone?”

“Yeah deal.  And oh, you think we can be friends?”  Irene lowered her face.

Julia gave Irene a brief smile before walking away.  By now, the sky had cleared.  The sun peered through the clouds and the sky wasn’t angry anymore.  Neither was Irene.