The Moving Pen | I lub you too 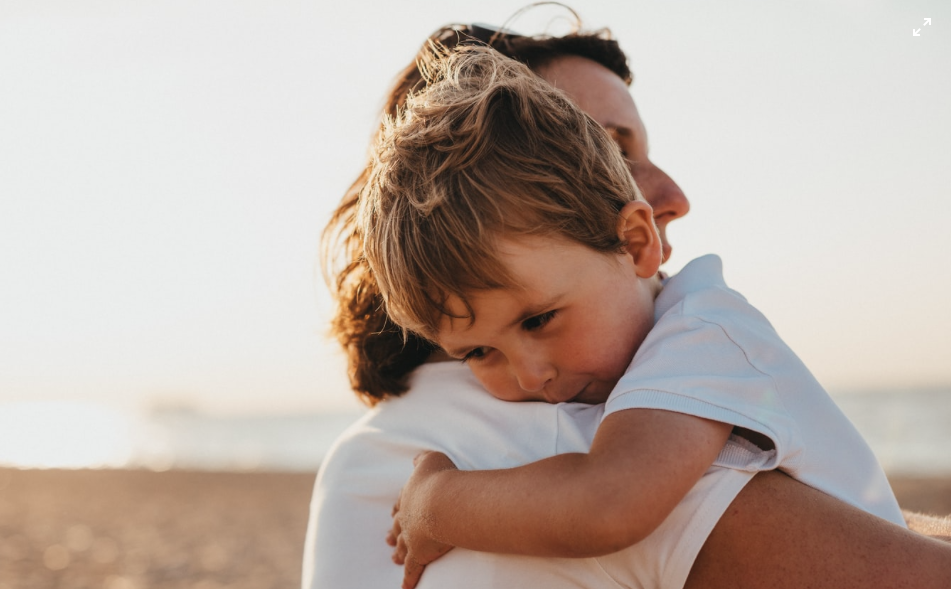 I lub you too

A four-year-old James said to his father with a little wave goodbye.  He was excited to meet his mum waiting just outside the front door to pick him up.

“Hi mum!” James squealed as his father opened the front door.  He launched himself to his mother who embraced him tightly.

“Hi sweetheart,” Mary bent down to kiss her son’s head.  She took a big inhale of Jame’s hair before standing back up to greet his father, Robert.

Mary and Robert went through a nasty divorce and they shared custody of their only child.

“I’ll see you next week,” said Mary, glancing quickly at Robert to gauge his mood whilst avoiding any direct eye contact.

“Right,” Robert grunted coldly.  His face was twisted with anger and contempt.  He turned his head to spit on the ground before turning his back on her and closing the door.

Mary could hear him mutter, as the door was slammed shut.

Mary took James by his hand and walked as quickly as she could to her car.  She tried to appear as normal as she could. Robert would be watching from the house. He was always watching.

A removalist’s truck was parked outside Mary’s block of units.  She walked up to the two men loading a couch into the truck.

“We’re almost done.  This is the last piece,” said one of the men.

“Great, thanks!” said Mary as she hurried away into her apartment.

Looking at her now empty apartment, she noticed how much the paint stood out in the room.  Her breath quickened as she contemplated once more what she was doing.

“Sweetheart, all the things are in the big truck outside,” she said as she took James into the bedroom where a single suitcase stood.  She dragged the suitcase with one hand and steered James with the other to leave the apartment.

The engine of the truck was already running outside.  Mary went up to the driver and looked at his face with fear in her eyes.

“Thanks for your help.  See you at the new address,” said Mary shakily.

“Rightio,” the driver shifted the truck into gear and pulled away.

Mary strapped James into the child seat and shoved her suitcase into the boot of a car. When she slammed the car door shut, she breathed a sigh of relief and wiped her eyes with her sleeves.  She scanned the street once more looking for signs of Robert’s car.  He was always watching.

If Robert were watching, Robert could be watching the wrong car.  He would not be looking for Mary’s rental car.

“Baby, we’re going to a new home.  We’re going to have lots of fun there.  We’ll laugh everyday, with just you and me.  Would you like that?” Mary smiled at James through the rear view mirror with her hand toasting to an imaginary glass.