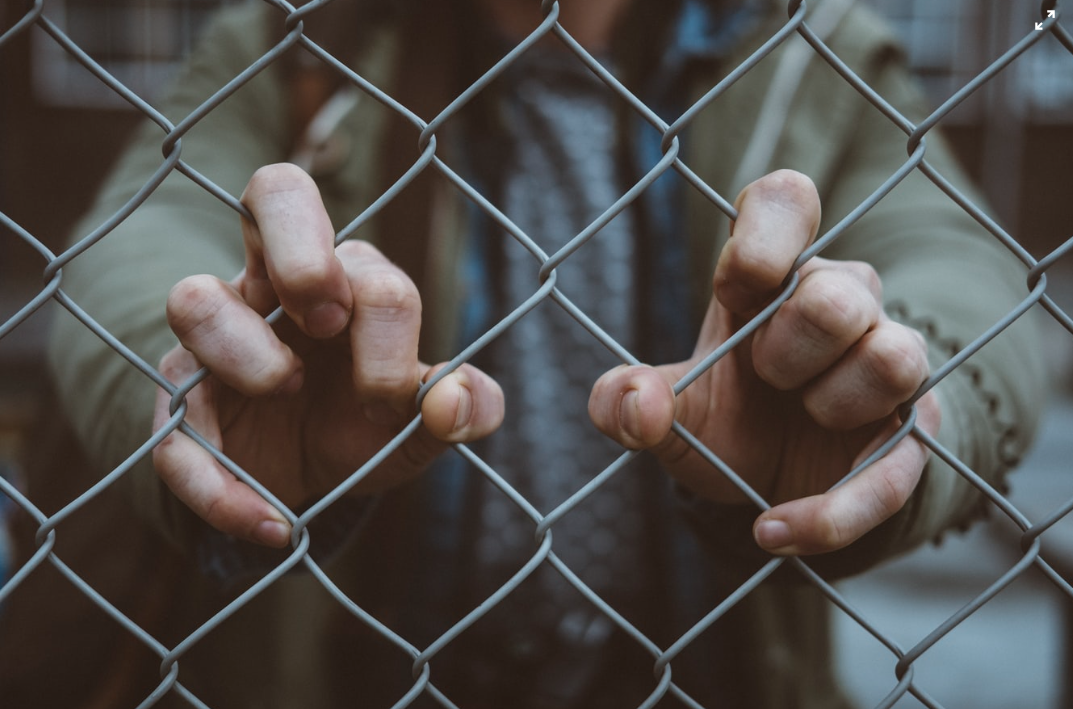 “I miss Samantha.  She was so athletic and good-looking.  She used to bring home rats half her own size, being so petite and all,”  says Felix, a tuxedo cat resting on a wall overlooking his neighbour’s garden.

“She was a wild one,”  Fiona, his sister, responds as she lazily licks her paw nearby. Fiona is a tabby with fluffy white fur on her front.

“You used to steal her catch, didn’t you?”  Fiona sneaks a look at Felix.

“She left it there in the garden.  This meant that she didn’t want it.”  Felix looks away, feeling a little defensive.

“What about the reaction that the Hooman gave when you brought it inside?”  Fiona narrows her eyes and starts to giggle.

“OMG! She scared me.  She screamed so loud that all I could do was to bolt.”  Felix turns his head to face Fiona widening his big round eyes.

“She was so rude really.  I brought home my first catch and she-”

“Whatever.  The point was that I presented her with my gift and she reacted as if I had brought her something disgusting.  She carried on like a lunatic.  Where was the ‘Thank You’ and ‘Good boy’?  So weird, and so rude.  I was heart broken.”

Fiona rests her head on her freshly cleaned paws and looks bemusedly at Felix.

“By the way, that was not the only time that she was ungrateful.  On another day, I ran home with another catch in my mouth.”  Felix continues.

“Was it lying in Samantha’s garden?”  Fiona can’t help herself.

“Ha ha, will you just shut up and listen?”  Felix gives Fiona a stare.

“So I had it in my mouth and I leapt down from the wall and charged at full pelt towards the living room.  I could see the Hooman standing at the door. She was looking at me intensely. I was happy to see her and couldn’t wait to show her what I got.  Just as I was about to enter, guess what she said?”

“She said NO and slammed the screen door shut in front of MY FACE!  I had to change direction super quick to avoid slamming into it.  It was a close one.”  Felix rolls his eyes and shakes his head.

“Hmm…maybe that’s why Samantha left her catch outside in the garden.  And some dumb ass cat later came along to try to take it inside somewhere else.”  Fiona chuckles.

“These Hoomans are such hypocrites though.  They say that cats are selfish and aloof.  Look at how they behave themselves.  Totally rude and ungrateful,”  Felix complains.

“And you were grounded after that incident?”

“No, I was allowed in and out for a while longer.  It was until I had a fight with that Himalayan that I lost my roaming freedom.” Felix sighs.

“What happened there?” Fiona just realises that he has not spoken about that incident.

“It was like any other day.  I went for my walk to check on my turf just over the fence with all the trees and bush. Then I noticed a sudden movement.

“I dashed behind a tree to hide myself whilst trying to take a better look at who was there.  Then I saw him.  The Himalayan.  A handsome fellow I must say.  He saw me and we looked at each other for a bit.  He was older than me.   He didn’t like the sight of me.  But I was on my turf and I had to defend it.  My heart raced.

“He growled first.  I growled back.  I kept my eyes on him as I wiggled my back to limber up.  As soon as he moved his ears, I knew he was going to pounce.  I was ready.  I met him full on jumping on my hind legs and my front paws grabbed him. We spun around and we then let go of each other.

“We circled each other for a while and I was hoping that he would now leave.  But he lingered and growled at me again.  Then he came for me and I kicked him hard.  He fell back and I started to run.  But he caught me from behind.  I turned around to bite but he was on top of me and I couldn’t get to his neck.

“He was in a much better position to get to mine however.  So I twisted my body to get my own neck out of the way.  He missed my neck but chomped down on my armpit instead. God, that hurt.

“In my fear, shock and anger, I kicked him real hard again to get away.  I was mad now.  But I was also hurt.  My kick must have done some damage to him as well as he stopped coming for me.  I took the opportunity to retreat and ran home.”

“Wow, that was some fight.  And you managed to live to tell the tale.  Congratulations.”  Fiona smiles at her brother.

“As if that ordeal wasn’t enough, I had the next one knocking.”  Felix laments.

“Yeah, when the Hooman woke up in the morning, she looked at me with those messy hair of hers going in all directions.  She was totally annoying.  She wanted to talk to me when I was trying to get to sleep.  She pushed food my way when I didn’t want any.  And she had to pick me up even though I was hurting all over.  Ouch ouch.  She just wouldn’t leave me alone.”  Felix winces with the recollection.

“Ha, you not wanting to eat just doesn’t happen.  She knew something was wrong with you.  There was no waiting around to see if things would get better by itself.  She was on the phone right away and out come the carrier.”

“Yep, I was lifted into the carrier.  It hurt but I was too tired and sore to disagree.“

“And then you two were gone and I was left in peace.  Yay!”

“Ha, thanks for the sympathy.  The vet felt me up and down.  It was so uncomfortable but what can I do?  She was good though.  She found the puncture wound and told the Hooman what to do.  Then we came home.”

“And my peace was broken,”  Fiona sighs.

“Very funny.  I bet you were worried and you missed me.”

“Miss you? No way.  You are always home now.  I hate you.  You chase me around and you bite me,”   Fiona complains.

“I was just having fun.  The hooman is always on your side anyway.  I just get yelled at every time.”

“It serves you right that you are now in lock down but I’d rather you gone if I were to be completely honest.”

“You can blame the Himalayan.  If it wasn’t for him, I would still be roaming freely.”

“Is roaming freely that important?  Will you risk injury and an earlier death for it?”

“Of course it will.  It has already happened as far as injury is concerned.  There will be more fights and risk of cars.”

“Isn’t that a bit negative?  What about the notion of living fully and freely?”  Felix protests.

“Be free?  There is no such thing.  We are driven by our biology, our environment and our Hooman rulers.  We don’t get to choose any of it.”

“I choose when I take a nap,”  Felix snickers.

“We may be given the liberty to decide on narrow things like chicken or fish, or when to take your nap, but nothing really profound.  You see, our cravings come from our biology.  Our environment determines what is possible, and that’s no playground.  Ultimately, our fate is sealed by our rulers, the Hoomans.  They have decided that our role is a pet, to keep them company.  They make decisions for our own good.”

“Or we can run away and become strays.”  Felix challenges his sister.

“Do you want to be a stray?”  Fiona challenges him back.

“Then you have to learn to compromise.  Less roaming, greater health and longer life.”  Fiona professes.

“Life in lockdown.”  Felix buries his head in his paws.

“If it is any consolation.  You are not alone.  Millions of Hoomans are now in the same boat as you, thanks to the pandemic,“  Fiona suggests.

“They are none too happy about it.  Did you hear about the protests?”

“Hey hey, why don’t you take a break with the insults.  How can you compare us with Hoomans anyway?  That’s too much of a stretch, don’t you think?”

“When it comes freedom, its not that different.  They think that their freedom are being taken away when there was none to start with.  Their ruler wants them to pay tax, produce and live harmoneously.  Our ruler wants us to be pets, be cute and to keep them company.  We are in lock down because they want to keep us safe.   Now they are in lock down because their ruler want to keep them safe.  We are all here to serve a purpose for someone in power in return for a place in this world.  None of us are really free.  By the way, freedom does not come from external conditions.  It is an internal realisation.  You dumb asses won’t understand.  Too bad.  So Sad.”  Fiona rolls onto her back.

“Too bad. So sad.  And are those insults really necessary?”  Felix yawns.