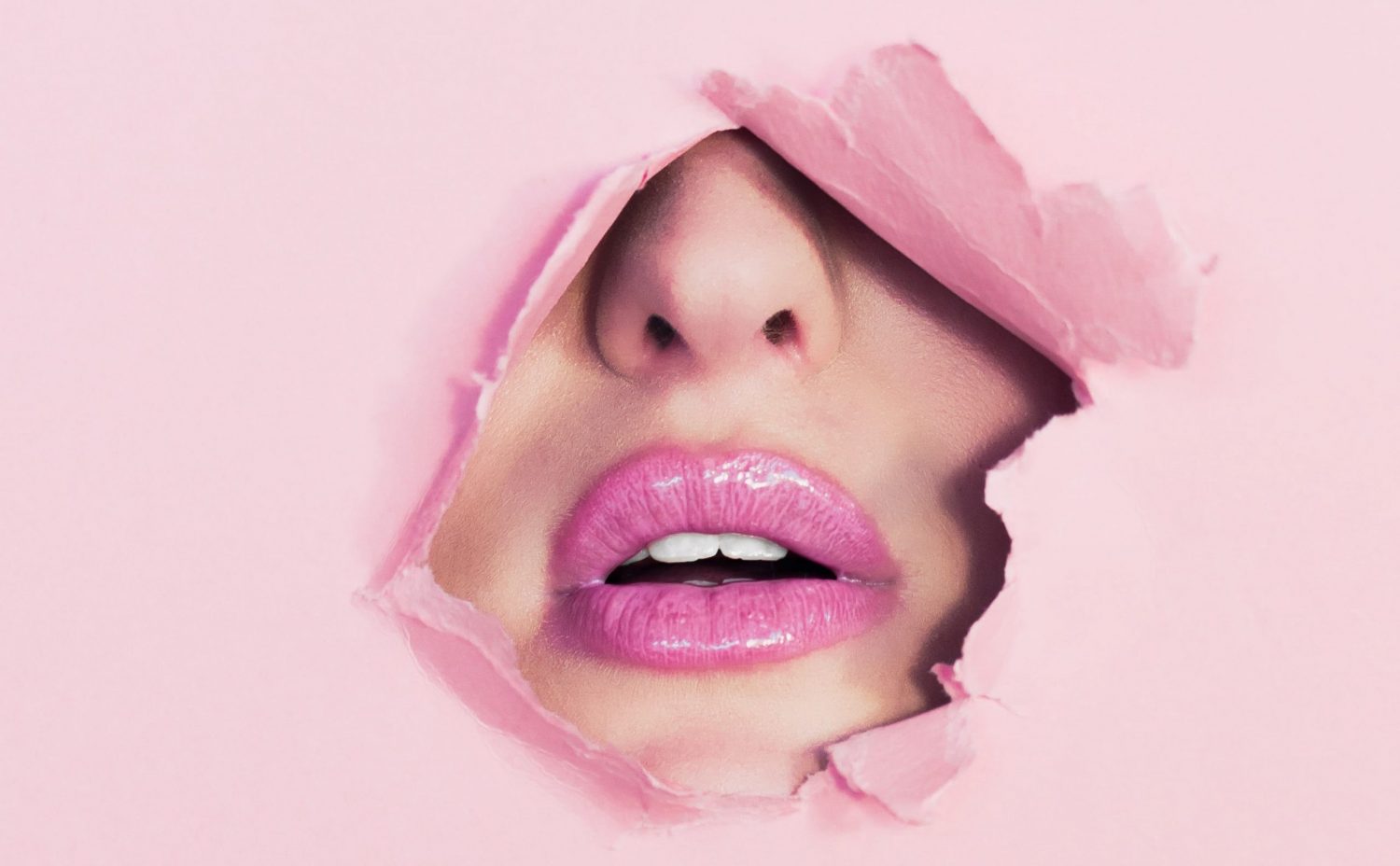 “Julianne, look what the cat dragged in. Over at Chanel,” said Suzanne, a coiffured blonde in charge of Lancôme.

In front of the mirrored walls and perfumed cabinets of the Chanel counter a man stood intently screwing and unscrewing a bright red lipstick as if he was trying to figure out how it worked. Gaunt features were topped by a bedraggled mop of hair. He wore a massive woolen overcoat that weighed heavily on a scrawny frame.

“Look what he dragged in with him,” replied Julianne.

Behind the man stood a tiny waif of a girl, with similar unkempt hair and large overcoat.

“Are they feathers?” said Suzanne.

A gaggle of magpie feathers dangled from the girl’s dusty ponytail.

“Sharon will fix them,” said Julianne.

The woman on the Chanel counter spoke to the man, then pointed towards Julianne and Suzanne.

“The bitch, she’s sending them to us,” said Julianne.

They watched alarmed as the pair crossed the floor and arrived at their counters. Suzanne flipped around and hid amongst the coutured bottles at the rear of her counter.  Juliane gritted her teeth.

“How can I help you, sir” she said, as the man drew close.

The man’s eyes raced over the array of creams, sprays and emollients that engirdled the counter. The girl’s thumbs flitted across the surface of her phone.

The man fixed her gaze with an intensity that pushed her back a step. He said,

“The woman over there at ‘Channel’, she said there were a couple of pungents over here that could help.”

Julianne scowled at Sharon who waved cheekily from behind the Chanel stand.

“Did she just?” said Julianne. “I’m sure she meant unguents. It’s a cosmetic.”

“Onions, whatever,” said the man, “I’m not up on these emetics.”

Julianne smirked. “I can see not.”

The man leant over the glass counter, his heavy coat knocking over a display of lipsticks. A tear welled in his eye.

“Thing is,” he said, “my lovely wife died of cancer ten years ago and left me with the kids. My boy I can manage – teach him how to hammer, or jack up a car. But with my daughter [and here he pushed the girl in front of him] I’m lost. This make-up stuff is such a moving beast. She’s always playing that – what is it love, MyStyle? [the girl nodded] on her e-Phone. Show her, honey.”

The girl thrust her phone into Julianne’s face. The girl was mid game, where players bought fashion items and styled themselves.

“She’s a smart kid,” the man continued. “She never misses the boat. She needs someone smart to teach her make-up. Can you help us?”

Julianne looked down at the girl with her overcoat and dry skin and lifeless feathered tresses, and smiled warmly.

“I’d love to,” she said. She leaned down closer to the girl. “Why don’t you hop up on this chair, and we can make a start. What’s your name?”

The girl blinked, and said,