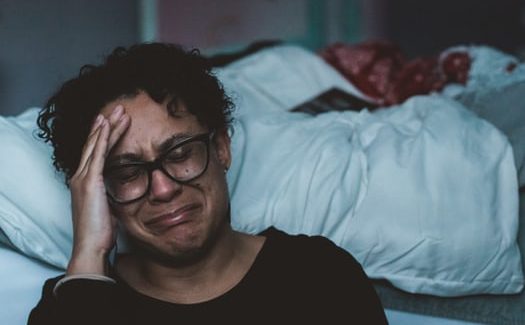 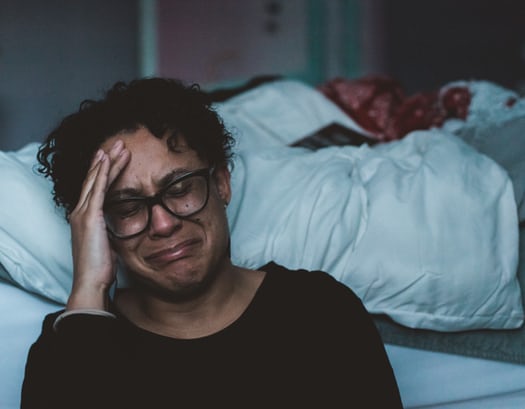 Julie wrapped Ben’s uneaten dinner in tinfoil and placed it into the fridge with a sigh. She looked at last night’s dinner, already on the shelf waiting patiently for its owner to return. She slammed the fridge door shut and sat down heavily at the kitchen table.

Julie ran her hands through her thick curly brown hair and placed her hands over her face. Her hands, red and still slightly damp from the washing up, were cooling as she placed them over her tired eyes. Julie looked at her watch, 10pm. Frustration built in her temples, as she knew she wouldn’t get to talk to Ben about paying for her trip to Ireland, again.

Ben had been avoiding her ever since the disturbing call from her mother had come. She hadn’t been surprised by the call, she had been expecting to hear her Dad’s illness had got worse but she still struggled to catch her breath, as she processed her mother’s tearful words.

Julie woke to hear Ben fumbling with his keys at the front door. She squinted at the clock radio on her bedside locker, 1:45am. With a familiar ferocity, Julie tore back the bed covers and ran down the stairs taking two at a time. She wrenched open the front door.

“Hey Baby” Ben slurred as he staggered past her and into the kitchen. He turned on the kitchen light and stripped off his jacket and tie, leaving them to pool onto a pile on the lino of the kitchen floor. He began searching in the back of the fridge for something to eat, completely overlooking the two tinfoil covered plates, their shiny foil staring him straight in the face.

“Ben, we need to talk about me going home to Ireland. You know my Dad is really not well, I need to go and help.” Julie could feel the anxiety tighten in her chest just as his head turned with a snap.

“You mean me paying for another holiday for you,” he slurred.

“It’s not a holiday, my Dad is dying Ben. I need to see him,” Julie pleaded at her husband.

“Really, like you had to visit your sister last year?! And where is she now? Oh yes! Sunning herself in Lanzarote not a bother on her!” His words dripped with sarcasm and contempt.

“That’s not fair Ben. She had no one else. You know I would pay for the flights myself if I could”

Ben, now standing in front of her, angrily interrupted “But you can’t, Julie, can you?! As usual it’s me that has to pay for everything. I work all the hours and for what! What do I get but only to come home to an ungrateful wife!”

Julie’s shoulders and mood sank and she looked down at her bare feet, now suddenly feeling the night cold. She shivered; she knew this was the wrong time to discuss the topic with him. She hated making him angry, she shouldn’t have said anything. The weight of her worries laid heavy on her chest.

As Julie began to shuffle back to bed, she heard a thud as Ben banged his head on the kitchen cupboard. The force of the bang left him stumbling backward and struggling to retain his balance. As he struggled to remain upright, Julie saw something fall out of his trouser pocket and onto the kitchen floor.

With the agility of the sprightly teenager she once was, Julie bent down and picked up the packet before Ben could realize what was happening.

“Cocaine! You’re doing cocaine again!” Julie shrieked as the months of sleepless nights and worry came back to hit her square between her eyes.

“I can’t go to see my dying Dad, but you can spend money on your filthy drug habit!” Julie spat the words at Ben with venom. Tears stung the corners of her eyes and she clenched her hands into fists, turning her knuckles white.

“I need it, living with you,” Ben slurred. “You’re so boring Julie, always pleasing others Mrs Goody Goody Two shoes. You don’t excite me, what do you expect me to do!”

Julie raged with anger and the veins at the side of her temples began to throb. She sprang across the room and slapped Ben across the face, unleashing years of frustration, pent up anger and hurt in one single motion.

For a moment the room fell silent. Julie and Ben both shocked at what Julie had just done. Julie stumbled backward trembling, the colour completely draining from her face. She searched Ben’s face for a response. Would he hit her back? Her hands were shaking and her breath ragged as she tried desperately to compose herself.

“About time you grew some backbone” Ben snorted and began laughing as he wiped the blood dripping from his nose.

Wild with anger, Julie ran up the stairs and tore open the wardrobe door. She began filling a suitcase with anything she could get her hands on. Clothes, shoes even the bikini she had never had the courage to wear. She dressed herself quickly and dragged a brush through her curly hair now wet with perspiration.

Julie loaded the battered old suitcase into the boot of the taxi. She stood looking back up at the house for a moment. Her home for the past 5 years, the curtains still not drawn in the upstairs bedroom. The gutter still filled with leaves and the red front door firmly closed on the horror that had occurred inside.

Julie turned and sank back into the backseat of the taxi. It was then that the reality of her situation hit her. She’d left him. She gasped as the familiar terrifying thought of being alone struck her and strangled her windpipe. But as the taxi pulled away slowly Julie realized, she’d already been alone for years.