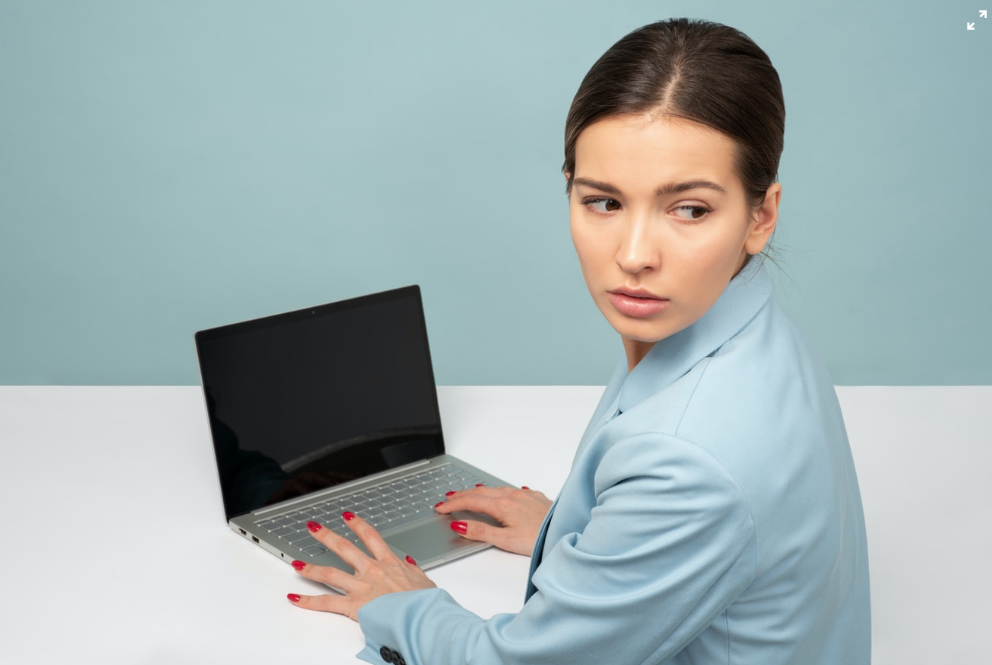 Peter counted the iPhones in the box at least a dozen times.  He was definitely missing a few.  He returned nervously to his desk where the rest of the I.T. team had gathered.

“The laptop was sitting right here yesterday.  It’s gone this morning.  I’ve asked everyone.  No one had seen it,” said David the Help Desk Guru.

“I’ve had a few laptops disappeared too.  I thought someone had used them without telling me.   But then more went missing and everyone on the team swore that they had not touched them,” said Eddy the Network Guy.

“I have lost a bunch of brand new iPhones too,” Peter interjected.

“Someone’s stealing our equipment.  That person is taking a small number of objects at a time.  There is no forced entry.  Whoever did this has access.   As our team is the only one that has the key to the secured storeroom, we look the most suspicious,”  said Mary, the supervisor.

“It’s got to be the contractors. I knew it. You can’t trust them,” said Eddy.

“What about those warehouse workers?  Anyone can work there,” David chimed in.

Before long, more names and suggestions came up as if some old hidden wounds were being re-opened.  Mary put her hand up to stop the speculations.

“It could be anyone.  We need proof.  David, let’s start with the security camera footage.  Eddy, can you notify the facility manager please?”  Mary tied her hair up with a rubber band and told everyone else to get back to work.

“Mary, this is not going to work,” David pointed at the screen full of video windows.

“There are 42 security cameras with one at every entrance.  Tenths of people come in an out of the building at any one time carrying a handbag or a backpack.  That’s too many to check and we don’t even know what we’re looking for.”

“Right.” Mary tried to find another way when the facility manager called.

“Listen, I’ve checked the security door logs. In an evening patrol, a security guard takes around thirty seconds to move from one door to the next.  One particular guard was taking two and half minutes.  There’s something going on with him.”

Mary noted the dates and times of when those irregular movements took place and passed the sheet of paper to David.  “See what you can find at these date/times on our side of the building.”

With the narrower timeline, a figure emerged.  David paused the video, rewound it and watched it a few times with Mary.

“Blimey!” David leaned back on his chair.

“John from Finance?”  Mary looked across at David.

“Why would he do something like this?”  Mary frowned.

“I don’t know.  Everyone knows that he wants more money and he works a second job.  But little do we know that he was moonlighting as a security guard.”

“What a coincidence that he patrols the same building that he works in during the day?”

“It may not be a coincidence.  Maybe he has engineered it.  He’s a smart guy.  What better place to steal from than one that you know well.”

“Interesting.  There is a difference between earning more through a second job to stealing.  Sounds like he is desperate.  What kind of money trouble could a smart young guy like John be in?”

“Maybe he has a gambling habit or he is into drugs?  Who knows?  He just doesn’t look the type though.  He is too smart for that.”  David scratches his chin.

“What, not tell anyone?”  Mary squinted at David.

“How ironic is it that Finance hires someone who can’t manage his own finance?” David asked.

“It’s also possible that he is perfect for Finance because he likes money.”  Mary smiled.

“Precisely.  I think there’s more going on.  Look, I’ve been here ten years and I have little to show for as far as savings is concerned.  At this rate, I will never own my own home or take my kids to Disneyland.  Maybe we can join him.”

“Come on.  How much longer can you put up with that psychopath boss of yours?  He is mean as.  He has no respect for the people that work for him.  He rubbishes you constantly.  I’m sure that you want to punish him.  Here is your chance.  With our combined knowledge of the I.T. systems and Finance, we can do some damage.”  David’s eyes widened with excitement.

“We can also end up in jail.”  Mary was not convinced.

“Not if we do this properly.  There are only three people in this company that knows about this.  That’s you, me and John.  Nobody else.  Why don’t we keep this quiet until we figure out what John is doing.   If we like his plan, we can join forces.  If we don’t like it, we can sacrifice him.  Nothing to lose.”  David smiled.

Mary thought about the knowledge that she has about this company and about system security.  David’s idea is not without merit.  It’s scary.  They can actually do it if they want to.  They know a lot.  The consequences will be severe of course.  They could end up in jail and she will never be able to get a job again.  However, if the plan is good enough and the reward worthy, she will not have to work again.  More importantly, the thought of punishing her psychopath boss was so delicious that it was hard to resist.