The Moving Pen | Santa And My Puppy – a Children’s Story 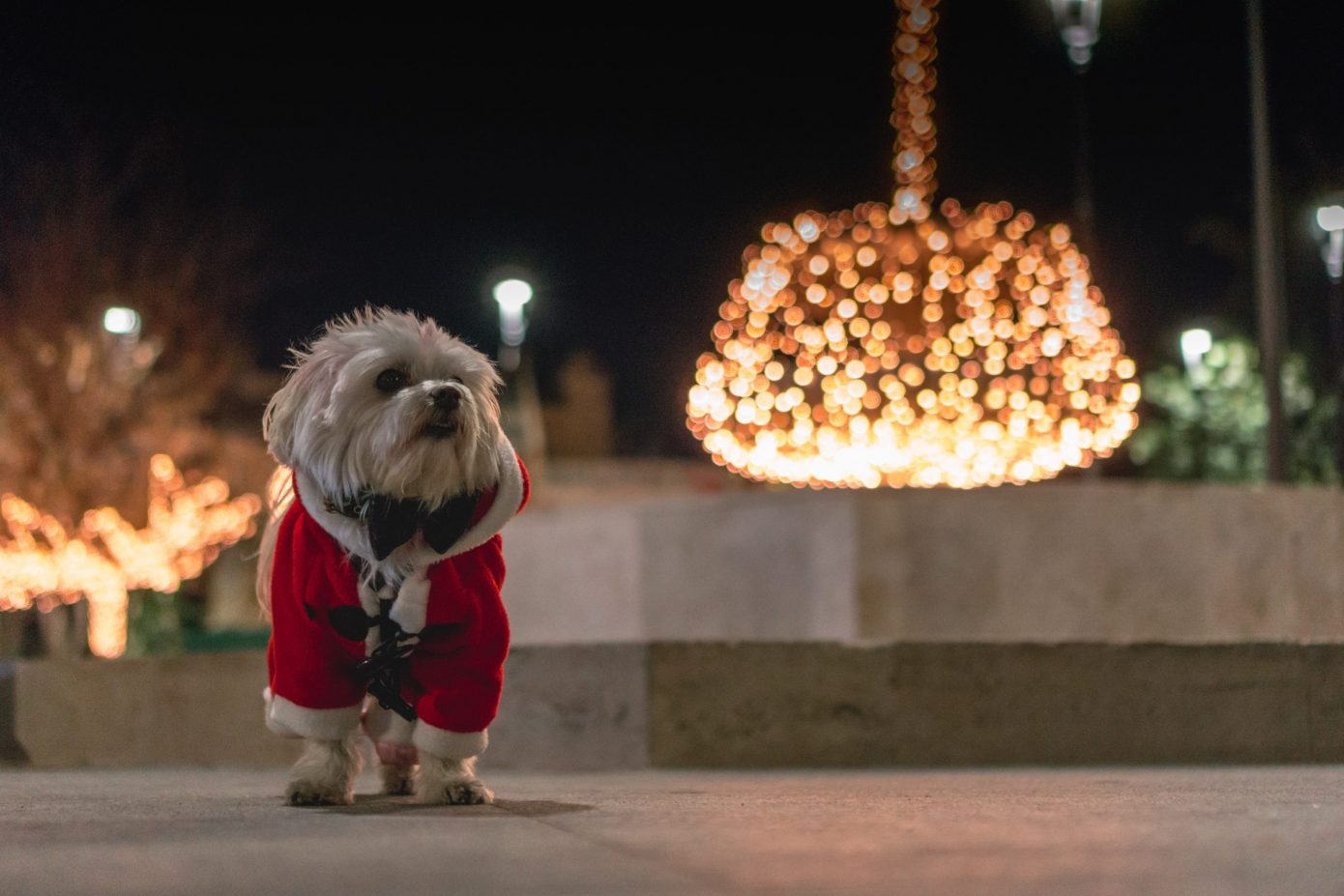 Santa And My Puppy – a Children’s Story

A few days before Christmas we got a new puppy. We called her Ruby. She was very cute, with big floppy ears and round shiny eyes. Each night, she curled up in a tiny ball and slept next to me.

But on Christmas night I woke up. Ruby was wagging her little tail and jumping up and down. I looked up, and there was Santa, sitting at the end of my bed, playing with Ruby. Santa, on my bed!

“What a lovely name,” he said and tickled Ruby’s tummy. “Do you love Amare?” He asked Ruby. She growled and tugged his sleeve.

After a while I said “Santa, don’t you have to deliver presents tonight?”

“Presents,” I said, “you have to stop playing with Ruby and deliver the presents.”

He led us up to the roof of our house, where the reindeers and his big red sleigh were waiting. A huge sack of presents sat in the back of the sleigh.

I sat in front next to Santa, with Ruby in his lap. “Ready Amare?” he said. “Ready Ruby? Hang on, we go very fast!”

And we shot off into the night. It was very fast. The night air blew my hair about, and Ruby’s ears flapped in the wind. We flew through the sky, from house to house, from town to town, from city to city, and from country to country.

And I saw how children live all over the world.

Some children live with their mum and dad, some with just mum or just dad, and some don’t have a mum or dad at all, and live in homes with their friends. Some are alone, and others live with brothers and sisters and cousins.

At the end of the night, Santa dropped me back home.

“Thank you for helping,” Santa said, as he helped me back to my room. “And you are soooo cute,” he said to Ruby, giving her one last tickle.

As I climbed into bed with Ruby next to me, I saw Santa on his empty sleigh flying into the sunrise, laughing – ho ho ho – as he disappeared.