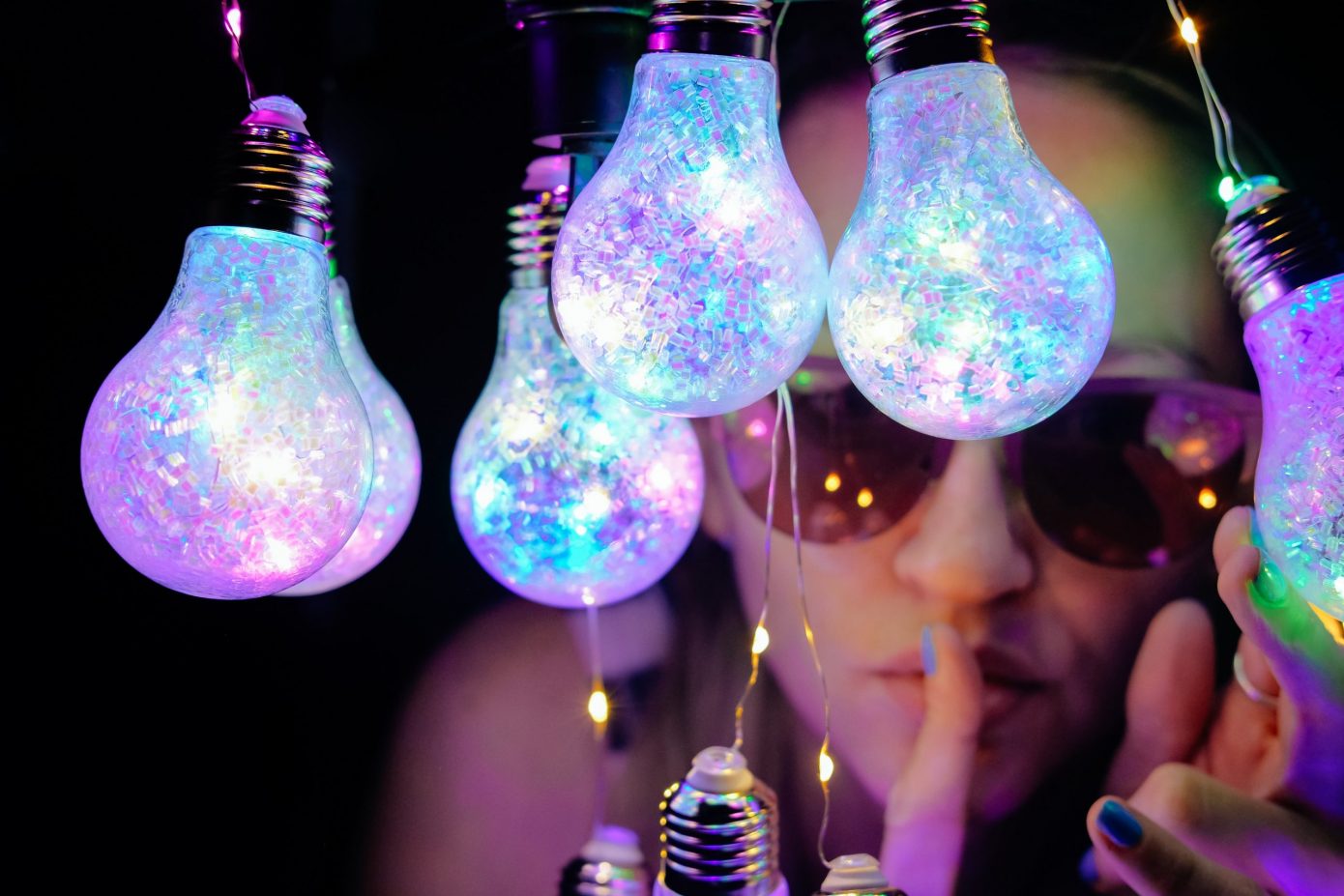 “Oi, Scrubs, do us a solid will ya?” shouted the man in the overcoat to another some way ahead of him in the queue. The latter turned around and shouted back, “Do I know you?”

“Do I know a Rusty?” said the one called Scrubs.

“Well, Rusty, whoever you are, you shoulda got here earlier!”

A woman immediately in front of Rusty giggled. He said, “Wassup, love?” She didn’t reply. He called “But you owe me!”

“Owe you squat!” called Scrubs, and a few people in between them chuckled.

Rusty rubbed his swarthy jowls. “I did that drop for you last month!”

“No idea what you’re talking about!”

“Yeah, you was paid!” said another voice in the line.

“Patience is a virtue!” That wasn’t Scrubs, that was another person. The woman in front made a face and said. “A virtue.” Rusty snorted at her.

“I know where you hid the stuff!” called Rusty.

“You get lucky, Scrubs, and send Rusty the pics?” A group laughed.

“Show us the pics, Rusty!” shouted a man.

Rusty studied it. On one side was a line, above which said “The wall”. At one end of the line was a blue tick, and the word “Me.” At the other was a red cross, and the word “You.” In between was a line of dots and the words “Everyone else. If they let you, you can join me, and Jacko. And Jacko says stfu, about everything, get it?”

Rusty looked over towards Scrubs and the crowd cheered. “Come on Rusty, ask us to let you in!” someone yelled. The woman in front of him looked defiant.

Rusty could just make out the outline of the flat cap and shock of hair beneath – Jacko’s signature garb.

Jacko. The fixer, the tyrant. The silencer.

Rusty knew he’d said too much. He turned and slunk away from the crowd. Their cheers followed him to the street corner. He snuck a glance back just in time to see Jacko’s massive frame dislodge itself from the line and start in his direction.