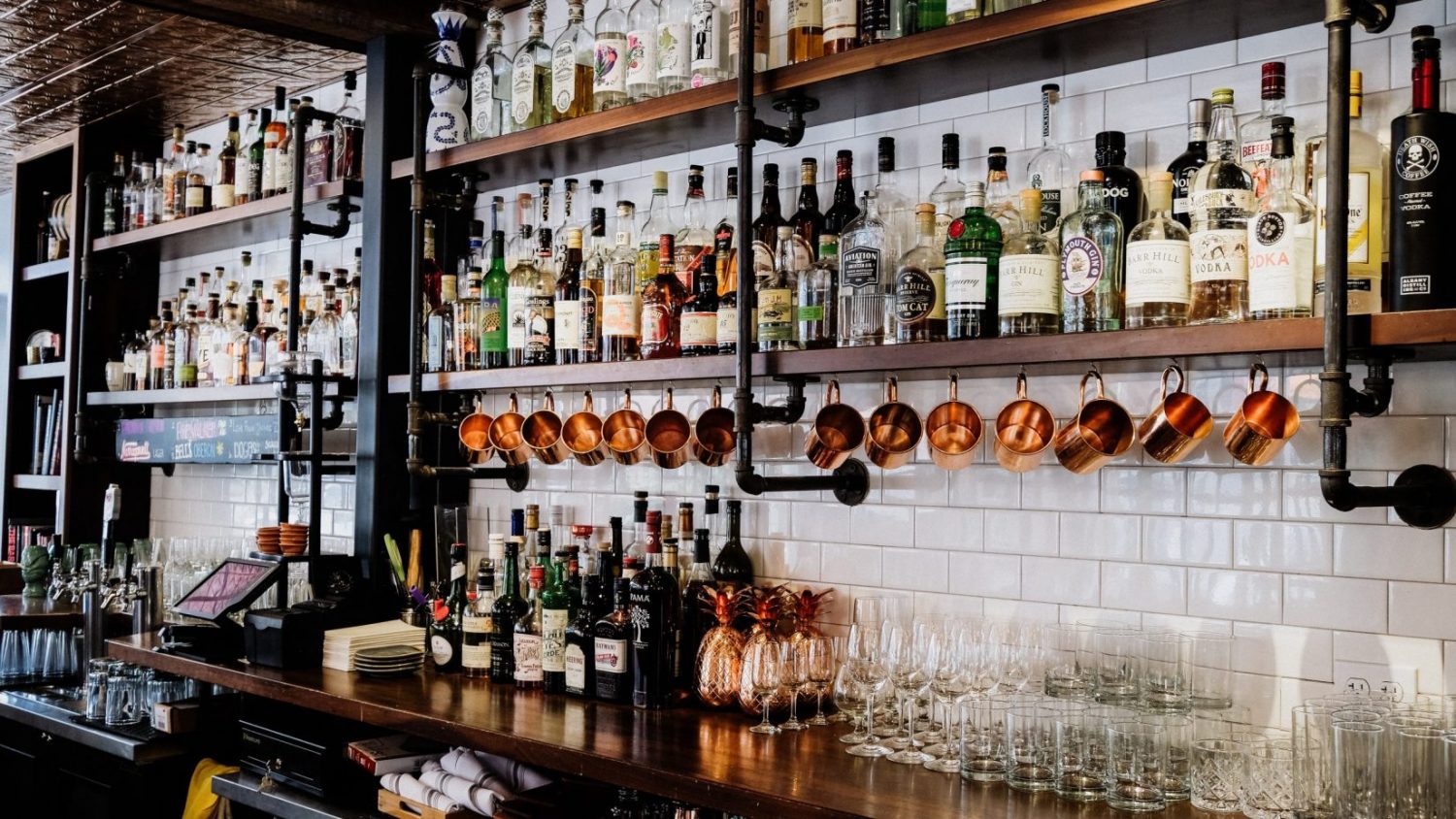 Paradiddle, flam, blam, now the side tom, boom boom boom, kick drum, snare, sticks in the air, roll it ‘n’ swing, shake that thing, the girl in the front with the sapphire eyes, twist the beat, syncopate it, I throw her a kiss, look at me, honey, I’ll ride it and swing it and take you to the big, enormous, end!

Applause. We take a break. My target’s in a booth lookin’ fresh in a gaggle of wannabes. When she grifts a cig two of them lunge with lighters. Blowing grey smoke from red lips she says,

“Manhattan.” I order. She extracts herself.

“Excuse me boys, Mr Rhythm and I need to chat.”

She bends over to the cigarette donor, “Oh don’t look so gloomy, there’s plenty more skirt around.”

We sidle to where barrels of bootleg buttress the bar beneath buckets of booze.

“Does drummer boy have a name?” she says.

“As in ambi-, very à propos,” she says. I follow her cleavage to where it leads me.

You likey?” she says.

“What’s in the locket?” I ask. On the end of a hair-thin gold chain on milk white skin.

Our cocktails come. I tip the waiter and her red lips sip with the strip of a smile. I spend a while on my double nip admiring the style of her beguiling hips.

She turns. Her dress plunges down her willowy spine, two pads of muscle shake the diamantes on her silk.

“You have no idea,” she says, all rouge and mascara, a sparkling tiara on a curled and coiffured page boy cut. I slide my hand to the hem of her dress and peer into cobalt eyes.

There’s a clatter, a crash and clamour. A blue flood pours into the hotel hall with whistles and pistols drawn. “Closing time!” yells a podgy sergeant, and his hordes of pink toothed juniors pin tuxedos to walls and cuff flappers on the floor. I grab my lady’s arm. “This way!” but she holds back. A sallow nab grabs my collar but she says, “He’s mine,” and he lets me go, while all about the bar is bathed in brawling. “Oh, sergeant,” she says, “leave the band too, there’s a good man.”

While the brouhaha dies, and the barrels of bootleg are lugged outside, she presses my hands to the curve of her thighs and says “I think this is where you were heading, no?”

“How?” She smiles and extracts the locket from its sanctum. Inside is a small photograph. “My daddy,” she says, “the Chief of Police.” Then she turns to the band who stand stunned beside their gleaming kit, and says “Boys, there’s a dozen cleanskins on the bar. You drink them. I’m drinking Dexter.”

And as she leads me up to an upstairs room she says,

“What can I say? I have a thing for drummers.”