The Moving Pen | The Bus Trip 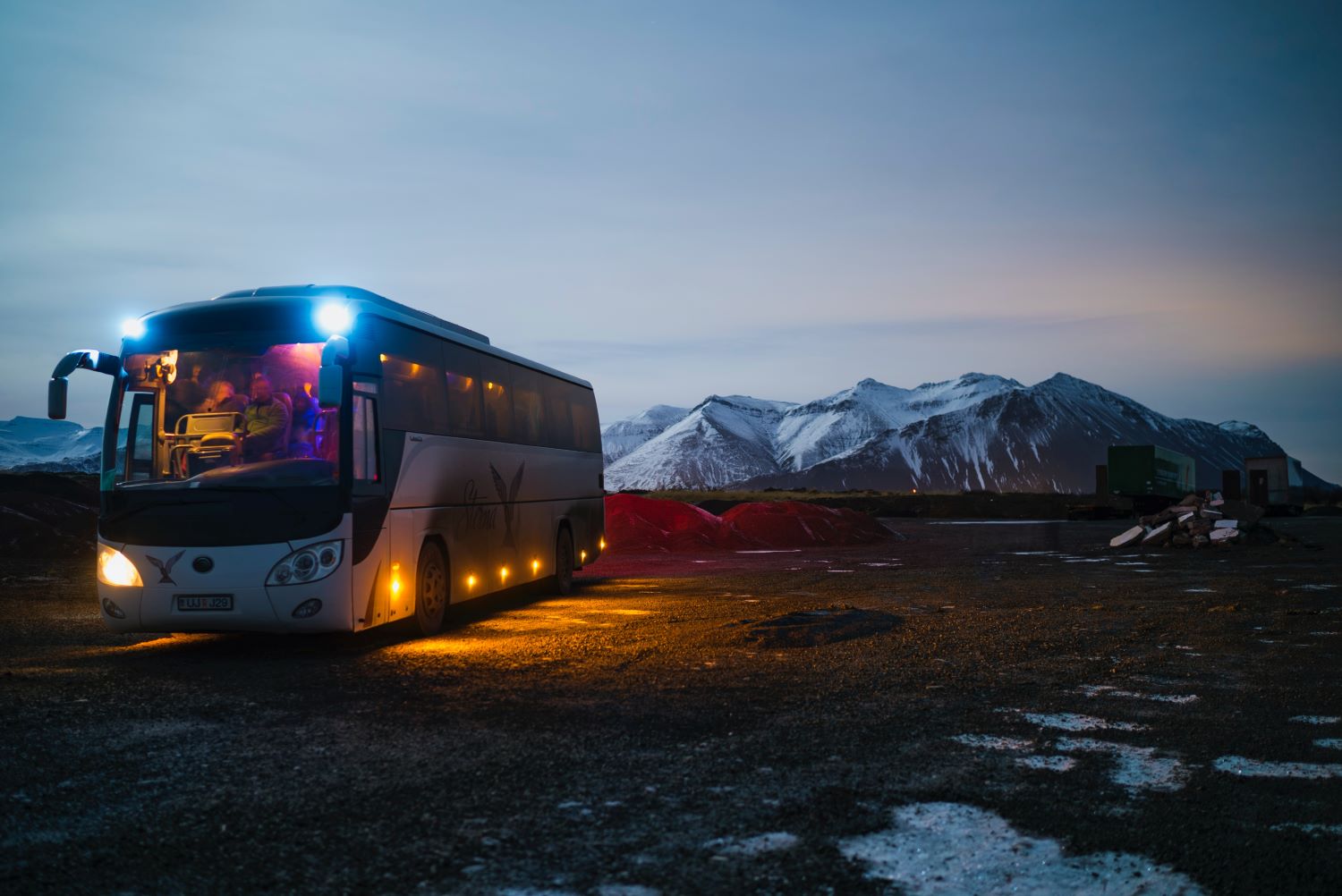 The brown squishy excrement slid down the bus window leaving a trail behind it, like a slug on a dewy morning. The soft log had stalled halfway down the window, just at Sally’s eye height, as if to taunt her one more time. The bus lurched forward and the brown log fell to the ground and on to the path of an unsuspecting vehicle.

Sally wretched and her stomach convulsed, and she willed with all her might that her Mexican dinner did not make an appearance. Sally had been following the banter and the one-upmanship competition from the back of the bus with interest. It had all started with a simple fart. One of the many blokes who had occupied the back seat, had let one rip for all the bus to hear. Innocent enough and typical young bloke behaviour but when another fella thought he could do a louder and smellier one, the competition began. The guys had been taunting Sally and the other passengers to get a reaction. Each one egged the other on to do something more disgusting. Never in a million years did Sally think, it would end up with someone, actually taking a shit out the bus window in front of her!

Sally’s eyes brimmed with tears and her nose ran as she battled her body’s natural order to release her dinner. Determined to not lose face, Sally dabbed her eyes with a tissue and turned her gaze towards the bus aisle. Normally reserved for packed commuters, it was now filled with scantily clad girls dancing to the thumping music that was filling the bus speakers. In their own heads, the girls were dancing sexily, teasing the men at the back of the bus with their best Miley Cyrus twerking and JLo pole dance moves. In reality, they looked more like new born giraffes falling clumsily around a stable.

Sally cringed as one giraffe put her finger in her mouth and sucked it hard, while pointing towards a guy that was stumbling down the bus aisle. The young man, delighted with the attention, fist pumped the air as he lurched forward stabilizing himself on the back of the battered seats. As the mating ritual intensified, the young giraffe desperately tried to maintain eye contact on her prey, while simultaneously unbuttoning her shirt blouse. Her hips swayed like a hammock on a windy beach as the bus moved forward through the city centre traffic. With a sudden step on the brakes by the bus driver, the giraffe’s knees buckled, most likely, under the influence of the bottle of wine she had been swigging from.

Crash! The giraffe fell to the ground. Her shirt blouse now pulled up exposing her midriff and her legs spread wide for the entire bus to see she had chosen a racy red thong for today’s boozy bus tour. Undeterred by the inebriated pile at his feet, the object of her affections that had been lurching down the bus aisle, now joined her on the ground and began kissing her sloppily.

Sally couldn’t help but laugh, “Young love, hey,” she said to Amanda who was sitting beside her, reapplying her lipstick for the fifteenth time that day.

“State of them! If I ever get like that in front of Adam, shoot me!”

“I’m serious Sal, shoot me. Shoot me straight through the face, as I would not want to be recognizable again!” Amanda’s horrified thoughts putting a stop to her lip glossing as she turned to face Sally.

“I promise Amanda, I’ll get the double barrel shotgun straight out from my Coach handbag and I’ll blow your head clean off!”

They both laughed and smiled at each other. Both grateful for each other on the horror bus trip and the relief from the teenage disco, that was happening around them.

“We might as well drink up if we are going to survive this night,” Amanda said as she took a mouthful of fireball from the small bottle she had hidden in her handbag. She passed the bottle to Sally and reached again for her lip gloss.

The amber cinnamon liquid burned the back of Sally’s throat and her eyes began to water for the second time that day.

“Remind me, the next time you have one of your great ideas, that I am to say NO!”

“It’ll be grand Sal, don’t worry. Once we get into the club, there will be loads of older guys in the exact same boat as us. Handsome, clever men are there just waiting for the likes of us to sweep them off their feet!”

“How much of that have you had?!” Sally guffawed as she mocked her best friends’ hopeless optimism.

Sally still smiling and tasting the fireball in her mouth, looked at her dear friend beside her. The hopeless romantic in Amanda was determined that love could be found anywhere. You just had to believe in it. The latest object of Amanda’s unwavering devotion to love, was Adam. A work colleague, who she was convinced, just needed to see her outside of work and he would instantly realize she was the love of his life. Adam was the reason they had agreed to the boozy bus tour and club night. However, it seemed he had had the sense to skip the bus.

Sally looked around the party bus. Bodies were strewn across each other like safari animals in the mid-day sun. Beer cans and wine bottles clinked their way down the bus, rolling underneath the worn seats. The once spinning disco ball was now still with a single glitter speck shimmering in the light. If love was going to find her on this bus, he better be wearing PPE Sally thought, as she took another sip of the fireball.

As they entered the club the fireball and pulsating music made Sally’s head buzz and forget all about the bus trip from hell. She danced, laughed and flirted confidently with the young men that approached her. No handsome older guys as promised, but the fireball gave her the confidence to continue dancing alone, as Amanda played tonsil tennis with Adam.

The music changed from cheesy pop to techno dance and Sally could feel the beat run through her body taking over her limbs and moving them in time to the drumming beat.

“Fuuuuuuuuuuuuuuuuuuuck!!!!!” Sally growled the following morning. Mentally she rubbed her temples and held her head in her hands, afraid to physically touch it in case it caused any more pain to her fragile brain. As she began to awaken her consciousness from its drunken stupor, she also began to check that all body parts were exactly where they should be.

Head still on shoulders? Check, despite the jackhammer and bulldozer trying to pry it off. Arms and hands? Present and correct, stretched out across her bed in a glamorous starfish impersonation. Her legs too had adopted the starfish pose, as they reached out to the edges of her bed. However, they were cold.

“Shit!” Sally cursed to herself. Why were they cold? Why were last night’s jeans or her comfortable pyjama bottoms not covering up her pasty white legs?

The fear rose up in Sally like a volcano about to erupt. Slowly she opened one eye and gingerly sneaked a peak under the duvet clovers, while silently praying her morals had not completely left her.

“Phew!” Sally let out an audible sigh. Her knickers were firmly in place along with last night’s top, although her right tit was making a desperate attempt to flee to freedom. Relieved her morals were somewhat still intact, Sally opened her second eye and lifted her head slightly to gaze around her bedroom.

She was alone for sure, although it did appear that a herd of elephants from last night’s safari had been through there at one stage. Sally lay back against her pillows. She might have been able to party with the young twenty somethings last night but today, she felt everyone of her 33 years as she closed her eyes and prayed for today to pass. Then she heard the flush of a toilet.

on The Bus Trip.