The Moving Pen | The Eternals 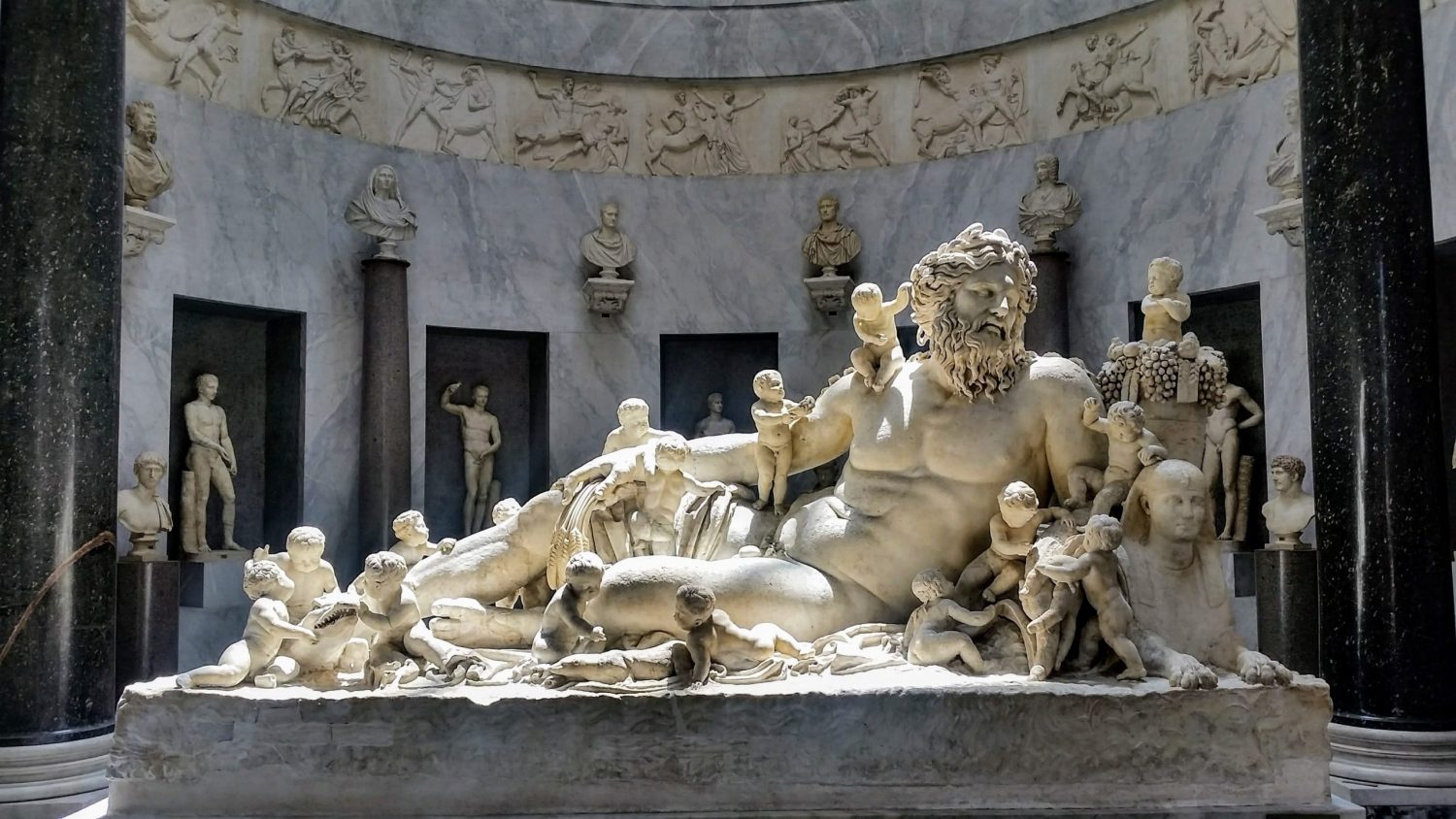 The assembled gods declared, “The Mortals mock us! We must combine our eternal fluids and make a god so awesome they will pass their petty lives aquiver!”

So each god spat his spittle into the Vessel of Numen, and Thorac the Chestbeater passed urine therein too, and they flung the Vessel into the Abyss with hot embers from the Hearth of Candel.

Forthwith a terrible thunder shook the heavens and a twisted cloud arose from the Abyss and was enfleshed with Immortal Grit. A Massive Being towered above them, with muscles as big as the mountains, and stomach as strong as the ocean.

And the gods cried “By what name shall we address you, oh Mighty Agglomerate of our Liquors?”

The Being surveyed them, raised a mighty finger, and said,

“I see Sleepy, Grumpy, Lumpy, and Sneezy. But where the Snow White Woman at?”

Then he tittered so trilly that the gods felt their ears cut with white hot swords.  And the Being summoned a chariot and seven sacred eagles and said,

“I shall drink Pimms and eat cucumber sandwiches and wear mascara and flowing robes! Hashtag Exotic!” And with a tiny wave he cried, “Bye bitches!” and flew down to the Earth.

The gods growled, “We have erred, we must kill the New Being!”

One asked. “But how? He is immortal.”

Another replied, “Let us ask the Mortals, for they long ago shed their eternal souls.”

And so, though it gave them great Shame, the gods descended to Earth to dwell amongst its inhabitants.

And one god asked a Mortal, “What is that thunder that so rends my soul?”

And they entered the stadium wherein thousands of Mortals shook in dizzy fervor as the New Being with discs on his ears spat the foul cacophony from black sarcophagi on either side.

A god called, “Let us re-ascend and curse these Wickeds with plagues and wars and evils of all kinds!”

But none could move. So vast was the sound, so mighty its power, that their spirit had been rendered unto dust, and their blood stilled to red.

“They have robbed us of our Eternality!” they cried. “Who will inhabit the Heavens?” And they wept, and rent their garments, and the roar rose and the wind swirled and the New Being stood amid lightning and storm and called,

“Mortals! Welcome to the Empyrean!”

And we ascended the ladder of time.

The great god is there, where we swim in a current of love, and tremble with awe.  The fragments of song which we all thought we’d hear were scattered like stars, and we laugh at the thought that, with the calling of time, we will dance in our beds.