The Moving Pen | The Elements – A Novella in Four Parts. Part 1. Air 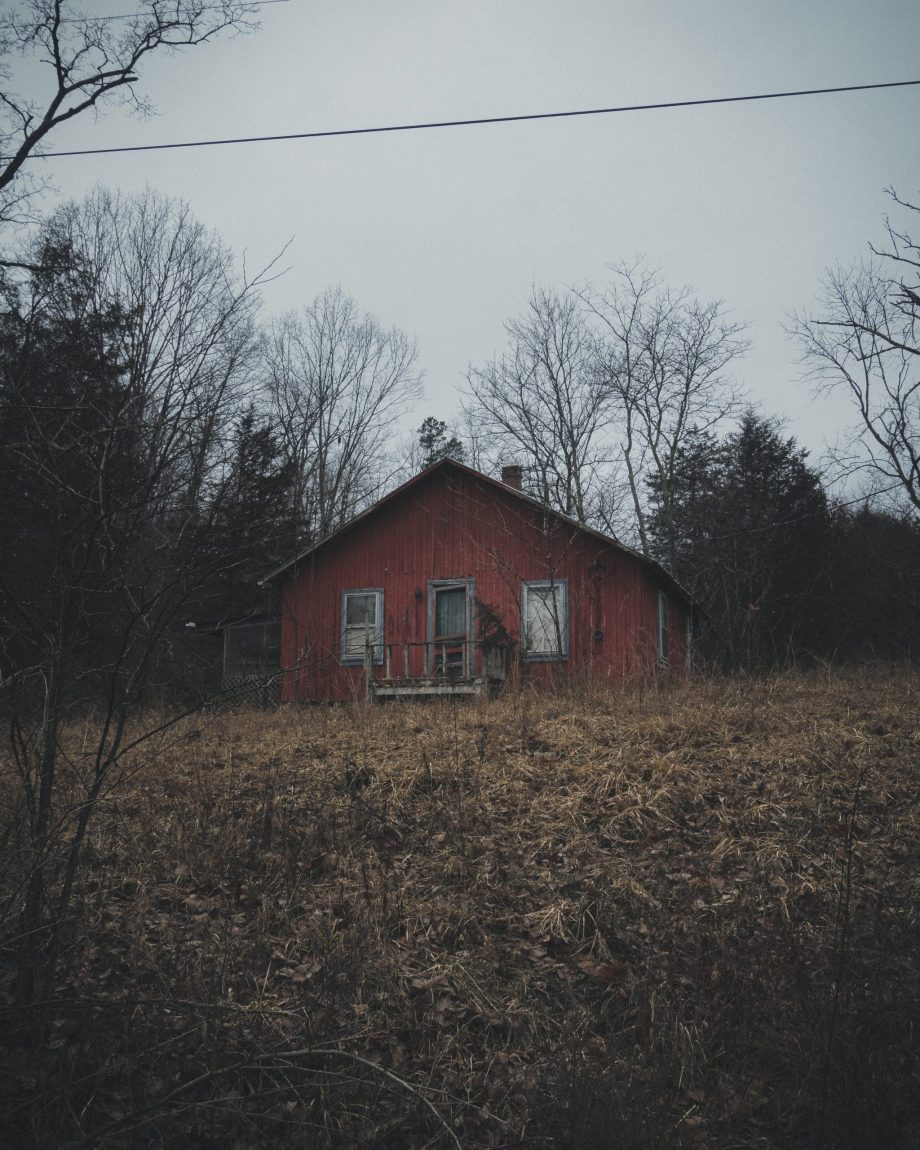 The Elements – A Novella in Four Parts. Part 1. Air

“No, it’s just a breeze”.  She stares at her grandfather as he leans against the door, his worn flannelette shirt lifting as the wind hurls itself against the wooden slats.

“Pa, you can’t stay up here. It’s not safe!” Her grandfather glowers, a gush of disgust parts the whiskers protruding from his nose.

“Where would you have me then?”

“In town. In the home.  You’re 95 Pa.  You need to be looked after properly.  Not up here living like it’s still 1940. Bloody hell, you don’t even have an inside toilet …” Her voice bounces against the brick of the cottage, perched high on the hill.  Outside snow gums bend and flex, easing their streaky limbs against the onslaught of the wind.

“You’re not listening, are you?  Probably deaf anyway,” Liza mutters as she throws a grocery bag on the wooden table.  She flinches as she hears the distant crack of a tree limb as it breaks and thuds to the sodden earth below.

Once a week. She had promised her mother. That was the arrangement.  She could stay in their house until Dad’s new job in the city was made permanent, as long as she looked after her grandfather.  Her mother had said he would not allow anyone near the place.  For years her mother had gone up and down the hill, returning stony-faced.  Liza had not paid too much attention. It wasn’t her problem, until now.

Now she understood.  The old man was mean.  Ungrateful. Six months of to and fro. She could feel the fire in the bottom of her gut every time she got into the car to do the shop and drop. By the time she was at the top of the hill, hot air was dissolving the final thin shreds of duty.

“You get everything this time?”

“You’ll be on your way then,” he motions to the door with a crooked finger.

Liza snorts.  Damn him. She needs a drink before braving the gale outside, and this time she was gonna have one.  See if she could find out just how crazy the old man was. Her Dad had always rolled his eyes when her mother’s disgust had risen to a shrill  “and the kitchen. Oh my God. I remember my poor mother and that bloody wood stove. All that hot air trapped in the kitchen – he wouldn’t open a window – said it would contaminate the water.  Contaminate … my god … you know he killed her, don’t you? With all that “special water” water he made her drink when she got cancer.”

“Think I’ll make myself a cuppa.  Want one?”  Liza glares at him, then turns, not waiting for an answer.

“No!  I’ll make it.  Stay there,” he barks, knocking Liza aside with a black walking stick as he shuffles into a room segregated from the living room by a dull grey blanket suspended on a rusted curtain rod.

The blanket drops and Liza picks up the shopping bag.  That’s a good enough excuse.  She was not going to be told to stay – like some kind of dog.  She lifts the blanket, one hand clasping smooth plastic, the other coarse grey and stops.  Her grandfather is framed by a kaleidoscope of glass tubing.  November sunshine threads its way between bending snow gums to pierce the kitchen window.  What the hell?

“Get out!” Pa growls, turning suddenly at the gash of light from an unexpected direction. “Told you I’d bring it.”

“Just trying to help!” Liza retorts, dropping the grocery bag on a bench littered with small notepads and broken pencils.

“For God’s sake!’ her grandfather lunges to retrieve the papers from underneath the plastic bag.   The bag crinkles,  its contents searching  for a new equilibrium,  in unison with Liza’s bravado. Her grandfather glares, then picks up a chipped enamel cup.  Tea sloshes to the torn linoleum of the floor as he herds her backward through the opening and slams the cup to the table.

“Help.  Just like your goddamn mother.  You don’t want to help.  You just want to snoop around, see what I’m up to, so you can tell people I’m mad. Have me moved to a home.  If you don’t want to come. Don’t.  No one asked you. I’m fine on my own. In fact, better, I might actually get what I asked for, instead of what you can be bothered with. And don’t worry I won’t tell your mother you didn’t come.  Now have your tea and get the hell out of here.  There’s a list on the table of what I need if you’re coming back. If not, just leave the list at the shop and they’ll deliver it. The stuff I actually asked for!”

Her grandfather turns and shuffles back to the rear of the house, a thin pine door slamming behind him as he retreats.

Liza stares at the door, then the table.  A page from a pocket notebook is wedged beneath a saltshaker. Her grandfather’s shaky copperplate lists items.  Every line is written on, the brand underlined.    She cringes, looking at the list and comparing it to the contents of the bag.  She never really read his lists, if it was cheese, she got cheese, tea, it was tea, right?  She figured he was too past it to know the difference and the extra change she had from the shopping paid for the fuel up here, right? She watches as the tea settles, slopping left to right, steam eddying upwards.  The wind slams again at the door, lifting the note, and her phone pings.

Liza smiles.  This one might actually be OK.  Jack, the hot real estate agent from the next town over. She’d been looking for prospective flatmates, Mum had said the house was going on the market, and she had to move. Everything was way out of her price range, and she got distracted.  Tinder, you know.  Like, she didn’t really do it, but it didn’t hurt to look did it?

She checked her watch.  3 pm.  She wasn’t staying here, hanging around for another serve of Pa’s madness.

:).  Instant reply.  Liza smiled. Maybe things were looking up. If Jack was as dishy and connected in real life as he was on facetime, maybe he could hook her up with a flat, and a life, not involving that mean old bastard out the back.

Liza grabbed the curling note on the table.  The tea could stay there. Might make the old man think about how he treated people.

Photo by Jake Leonard on Unsplash