The Moving Pen | A Final Solution 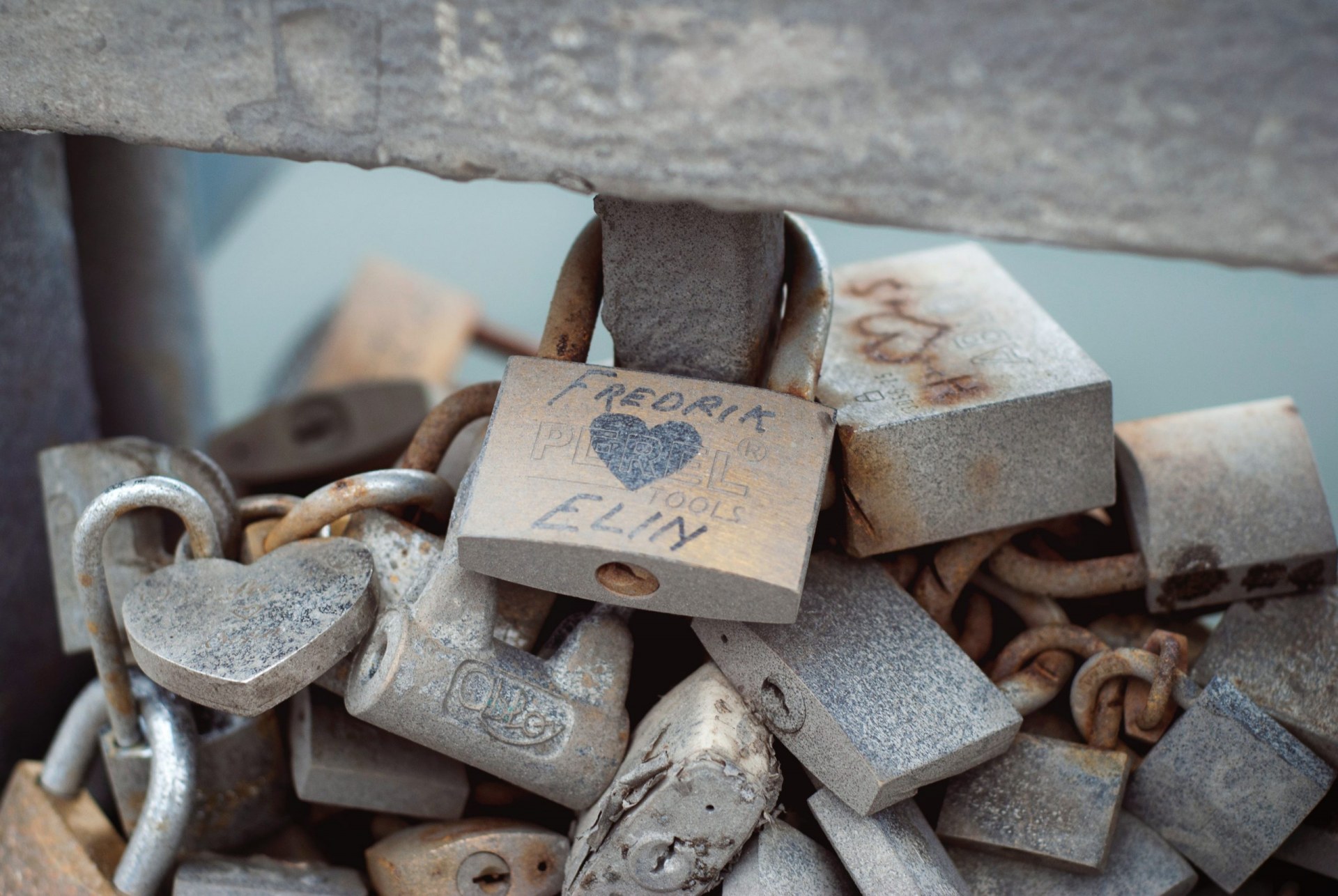 Ilse cowers; her body trembles. All because she knows, immediately, who she has collided with while rounding the blitzed corner. Despite the murky Berlin blackout, a city still illuminated only by searchlights and random gunfire, she recognises him.

‘Pardon,’ he says tersely, and grabs her arm, preventing a fall.

Yes, it is Wolfgang. His skin is still as white and flawless as milk, his eyes still Arctic blue. As pure-blooded a specimen as one could ask…notwithstanding his russet hair, regrettably dark. Like a gypsy, someone had teased him once, a red-faced man in a crowded bar. But he had not laughed.

She nervously peeks up at him; but he doesn’t recognise her. Probably due to her horrible thinness, her scars – the result of years in that camp, and rape by the Russians who had released her. She lives a life engorged by the bleakest memory. And the Berlin stench – of death, of shells and tanks, of the ambitions of a rabid dictator. The half-devoured zoo animals, the wretched chunks of bombed human remains – these have all been removed by the Allies, but the stink subtly lingers, as do the rats, underlying everything, reminding all of what Berlin proclaimed.

‘Are you all right?’

She is silent, staring down at the gutter.

She lifts her face.  Rapidly he drops her arm, steps back, nearly trips.

‘You remind me of someone.’

He leans over, his head on the side, studying her. He has taken care, she sees, to divest himself of every visible allegiance: the grey-green uniform, the swastika and armband, the sword, the high, black, gleaming boots – all gone. His clothes are civilian now, and almost ragged. Barely enough to survive the approaching winter.

This fake doppelgänger, this unpunished enemy reinforces her dread, causes her to swoon momentarily. Shoulders scrunched tightly, she whispers.

‘Don’t you remember me, Wolfie?’

He stiffens – appalled, shocked. An army jeep drives past, its lights flash upon them, illuminating her skull. For a moment his disgust drags her back to the concentration camp: Nazi soldiers and Kapos yelling, spitting on, torturing the women. She yearned death, she yearned to be saved. Again, she yearns both.

Ilse thinks of how many women she knew being whipped, raped, starved, gassed. And how she herself became an animal, a survivor, to avoid that.

‘You know me,’ she says, and straightens. He stares at her.

The city, even the narrowing autumn, pauses.

She looks him in the face.

Should she run? She so desperately wants to hurt him after what he did to her. Or didn’t do. Will he kill her?…But why hasn’t he been arrested? Why isn’t he a prisoner of war? Why isn’t he in a camp, awaiting the gallows?

‘You should be in gaol,’ she says.

‘I did nothing wrong! Nothing!’ He peers around nervously, as if anxious not to be overheard.

‘I was just following orders, ones I didn’t agree with, you know that!’ His voice is a shaky whisper, but firm. His response seems rehearsed, no doubt one he’s used before and will use again, repeating it over and over until it becomes his only truth.

‘No, I wasn’t!’ He’s sweating, even in this chill. ‘I was a simple soldier.’ He glares at her savagely, then seizes her arm so harshly it smarts and pushes her against the wall. He is snarling now, a trapped wolf, teeth bared. ‘Don’t you accuse me of anything or…’

They first met in the Pranzler café, on the Kurfürstendamm; they’d dined together, danced and she’d fallen in love with this young, intelligent student. Then came that bleak night when he’d expressed his admiration for Hitler and his hopes for joining the Party. She couldn’t dare, at first, tell him she was Jewish. Weeks later when she did finally confess, he swore it was one Nazi principle he would not accept.

Only then did she sleep with him. And, for a while, life was good.

Until that cloudless summer morning when a convoy of trucks had rolled aggressively into her district and she, with many others, were dragged out of their houses and onto the streets by armed soldiers who threw her into a wagon to be sent to the camp. People spat at her, screamed ‘filth!’ and ‘scum!’ – people she knew. As she was being hauled away she glimpsed his face, pale, his jaw set tightly, among the soldiers and, frantic with relief, had cried out to him. But he had slid out of the sun.

‘Do you know that Jewish girl?’ a Sturmbannführer demanded.

‘No, my Commandant,’ he answered.

And he turned away from her.

Many times in the camp she’d thought of that.

These memories are galling. ‘Or what?’ Ilse repeats strongly. Bereft, momentarily, of the echoes of fear. Seeing this, Wolfgang yanks her close and hisses.

‘Look, we never knew each other, right? Let’s remember that. Now just go back home, or else – ’

And then, abruptly, he stops.

His breath in-take is sharp, his face pallid. Those Aryan eyes are broad, disbelieving. She’s done it. She has jerked the knife from her purse, her only protection in this baffled, war-torn city, and shoved it into his weak belly, hard. Her hands are instantly sticky.

He loses his balance, slips sideways, falls hard onto one knee. He appears confused.

Wolfgang collapses, and is curled at her feet, choking softly. As she watches, blood drips from his open mouth onto the snow – a stain, spreading – redolent of the Reich’s vermilion banners.

Ilse pulls back. It’s nearly curfew. She drops the knife, hides her shaking, scarlet hands under her jacket, tries not to make any sound as she slides along the back alleys of Berlin, and disappears.