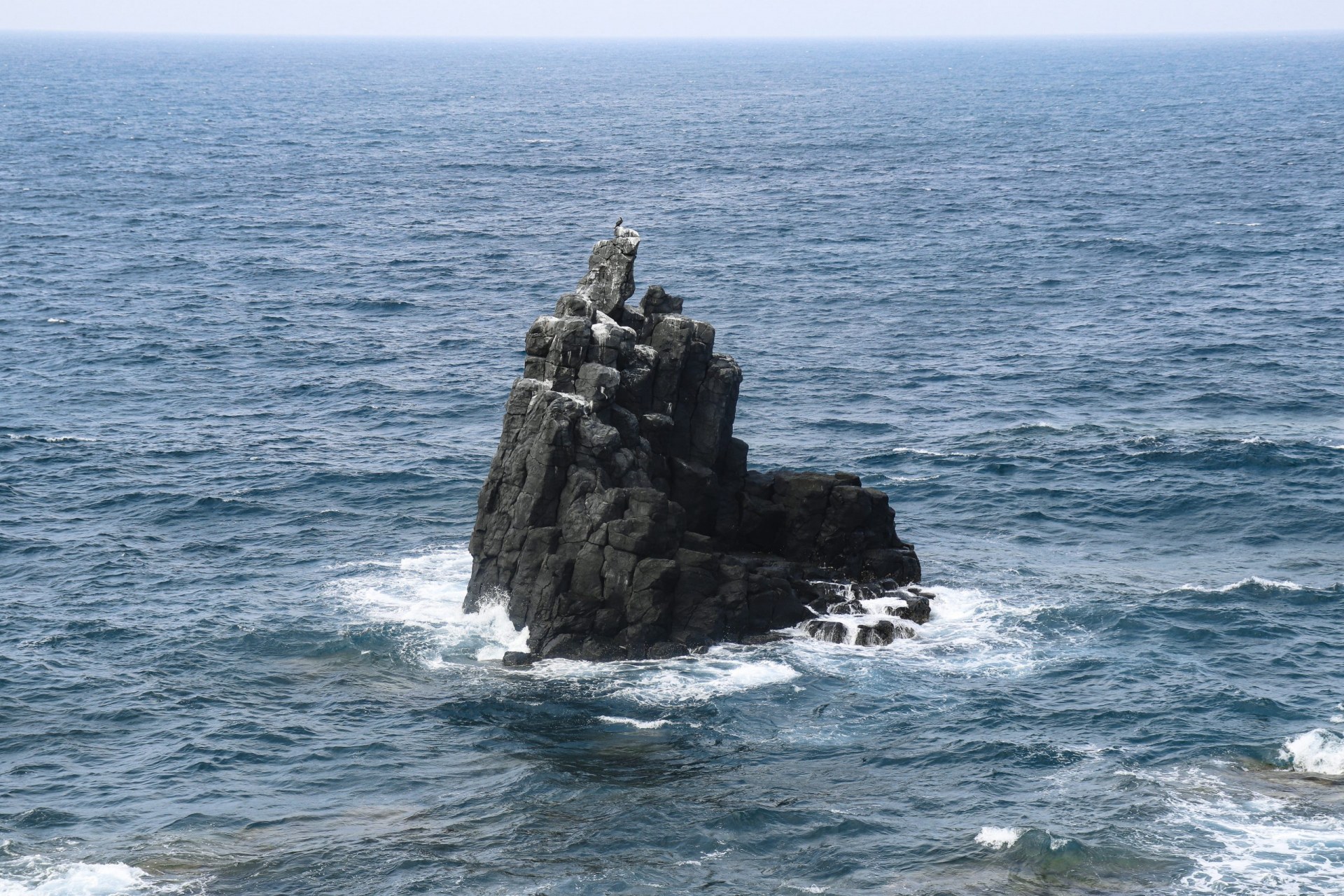 “Shona, why are you gripping the stern rail so tight? Are you seasick?”

“Just enjoying the sunshine, the wide blue ocean and some serious daydreaming.”

“Not men problems again? You never seem to find the right one.”

“No, actually I have this recurring fantasy – the reason I came on the cruise. You see, my favourite movie of all time is Titanic, with Jack and Rose and all that. My secret wish is to hit an iceberg. That’s why I hang around here, so if the stern suddenly pops up I can hold on to the rail and meet my Jack.”

“There’s not much chance of hitting an iceberg near Noumea.’

“I suppose not. Maybe we can hit a rock. That should be enough to slice open the hull.”

“You crack me up, Shona. Who would you take for your Jack, Rick the ophthalmologist?”

“Are you serious? We had dinner and were making eye contact and you know what he said? You’re getting a cataract in your left eye! Bastard.”

“Most men are,” said Veronica.

“What about you? Why did you come on the cruise?”

Veronica stood with her hands her hips, her arms rippling.

“I busted out of a convent. I’m here to score. After twelve years of chastity I’m ready for anything. This is a voyage of self-discovery.”

The captain came onto the deck.

“Hello, ladies, fancy joining me for a cocktail party in my cabin.?” He winked in a sleazy way and offered his arm.

Veronica took it and said, “Full steam ahead, Captain.”

They headed inside and as Shona turned she noticed a rocky island not far away.

A huge clanging sound came from the bow, followed by a screech of twisting metal. The ship shuddered violently and people fell. Shona was thankful for her grip on the rail but her whole body was shaking.

The ship’s stern suddenly lifted out of the water. People screamed and slid down the deck.

A man’s voice called her name. Was this her Jack? Her heart fluttered and she took one hand off the rail and sprinkled some Chanel behind her ears.

A door opened and Veronica came out. Using her powerful arms, she pulled herself up the sloping deck.

“Captain Karl was a real let down. He couldn’t even get to half-mast. He totally forgot about the island.”

“Thanks, Shona, and when I look into your eyes I just see warmth and understanding.”

“Veronica, could you be my Jack?”

“Why not? First let me switch places with Rick.”

Veronica stamped on Rick’s fingers and he screamed and slid down the deck.

Steel cables snapped and pinged. Shona and Veronica climbed onto the stern and held hands as the ship plunged beneath the waves.