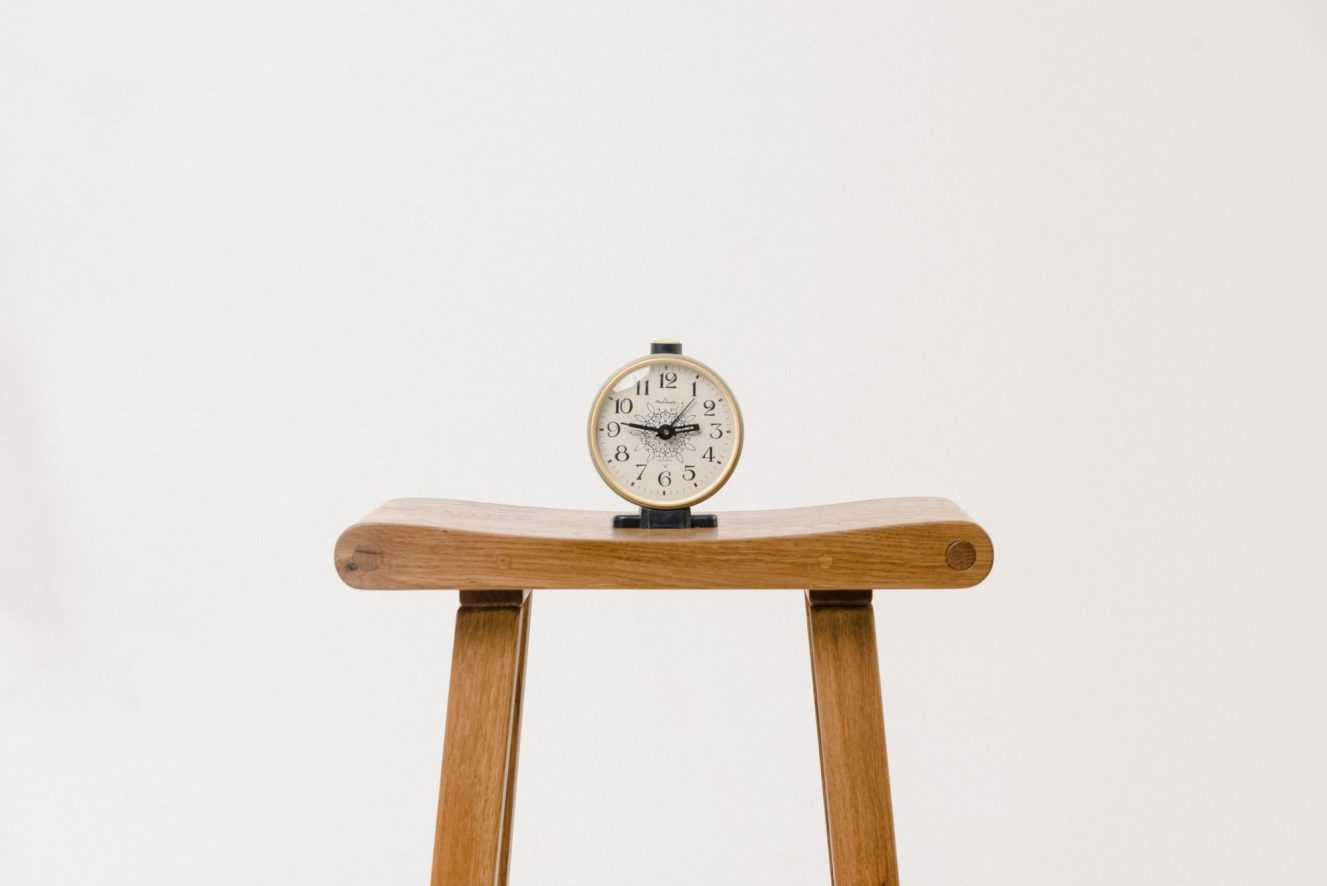 The year is 2120. Beth blinks and refocuses on the text.  They can’t be serious.  She stops, breathes slowly, carefully, aware every breath is monitored, counted.  She cannot take too many. Oxygen is precious and must be preserved.

The population of Earth has reached critical mass. On 1 January 2121, 10 percent of the population will receive a virus which will incapacitate their health chip.  Termination of life will be painless and will occur within 7 days.

The NUN values democratic process and your opinion and has invested in the most advanced AI programming to select the ten percent.  The terms and conditions of selection are as follows:

So that is what she was doing!  Feeding the machine, spooning in data, byte by byte, to chew, to digest so that it could spit out that part of humanity that did not meet the algorithm. She had thought it a wonderful promotion – a real grade five task; worthy of her study and intellect.   Last January Beth had been plucked from the obscurity of the ancient linguistics department of the museum, and given unfettered access to the secure vaults of great knowledge stores of the world, to transcribe material into data so “that it would never be lost”,  or so she was told.  The only catch; copious non-disclosure agreements threatening career-ending consequences.  They had not mentioned life-ending.

To her left and right, Beth can hear indrawn breath and cessation of activity as each of her fellow workers freeze, the ramifications of their work becoming clear.

It is 24 December 2120.  She, and all of humanity, have seven days to craft one hundred words which will allow their continued existence.

Her office will close at midday 24 December, as is customary across the Earth, to allow its inhabitants seven days in which to mark “Festival”.  A time when the curfew is relaxed to midnight allowing residents to circulate amongst each other, at places of their own choosing, consuming oxygen and resources at active capacity, with light and movement. This careful rationing of resources was proclaimed a success in 2100 when Beth was five and she has never known any other life.  The precious seven days of Festival had always been the highlight of her year, and now it may be her last.

She checks the clock on her screen: 11:00 hours, and carefully considers how she might spend the next hour. She may not return for the new year.  The translation of ancient Arabic scrolls, which had been the most exciting task of her young years was not yet complete. The review of her colleagues’ work lay idle. Meetings were blocked into the 2021 calendar.  Would she be here?  Would her colleagues be here?  Ten percent gone in seven days.

But surely not from this room?  Surely, she and her colleagues were valuable citizens – educated, productive, healthy, young, they would all assist the Earth into the next century and beyond – wouldn’t they?

But what if her usefulness was over?  This immense task they had been drafted to was their life’s work and they were no longer required?  Youth and health also meant able to reproduce and that was a problem.

The apparatchik of governance of the Earth had been handed to AI in 2070 after the great climate wars of 2065 when landmass had simply vanished into the rising ocean and industrialised wealth with it.   Existing power structures were consumed by millions upon millions of infinitesimal bites from the disenfranchised. The New United Nations “NUN” agreement had been signed as the war ended.  The human brain was considered inferior in the management of the volumes of data the burgeoning population produced, and each member state had a seat at the table that reviewed AI recommendations and ensured that adequate resources and programs were in place to manage Earth.

Beth’s history texts had taught her that the Earth and its inhabitants had boomed in its post-war hiatus, with resources allocated using the new equilibrium.  The old guard had resisted at first, the text had explained.  There was something called a “Black Market” that had its own equilibrium they believed.  She had asked her father about the Black Market wondering if it meant after curfew.  Dad said they were right – it did have its own equilibrium, but it was one in which one had to labour for all things from the degraded and non-productive Earth and then barter in the dark.  Those that tried either starved or soon decided the AI equilibrium was preferable.

The only thing AI had not been able to achieve to date was population control.  One of the ten permanent principles of the NUN agreement was preservation of life and the Earth.  Health chips had been implemented to ensure the health of all citizens was able to be monitored and new diseases identified so that treatments were developed quickly, preserving and prolonging life.  Life expectancy was now 150 years. The Earth was again being crushed under the weight of the human googlepede.

Beth again focuses on her task bar as it blinks on the screen before her.  Fifteen minutes has elapsed.  What was the point of completing these tasks?  The people who had demanded these tasks may not exist in seven days?

She looks across her desk at her belongings and gently nudges each item into its place with her slender fingertips, neat and tidy – ready for her to resume should she return and checks her desk to retrieve her personal belongings.  The beautiful fountain pen with its cool metal exterior her father had given her on her graduation, the softness of the paper her mother had made for her, tearing and soaking the print from old books found in her own great grandmother’s belonging.  Each page was a link to her family and her past, her great grandmother’s light fingers had rested on those pages as she had read freely in the year 2020.  The old woman had told her stories of those times and she had laughed at the sheer madness of her memory.  Paper, food, water all to be taken and used as you choose – sheer madness. The sad ravages of non-compos mentis.

Slowly she places the objects into her bag and checks again to ensure nothing is left behind.  Her light fingers tap at the screen embedded in her desk and she begins to type a message to her colleagues.

I am heading off now.  Have a wonderful Festival and I’ll see you all in the new year!

Short. Sweet.  That was her, and that was enough.  Each of them had seven days to come up with one hundred precious words with which to ChooseLife. She was not going to waste a single moment of thought crafting an original Festival message.