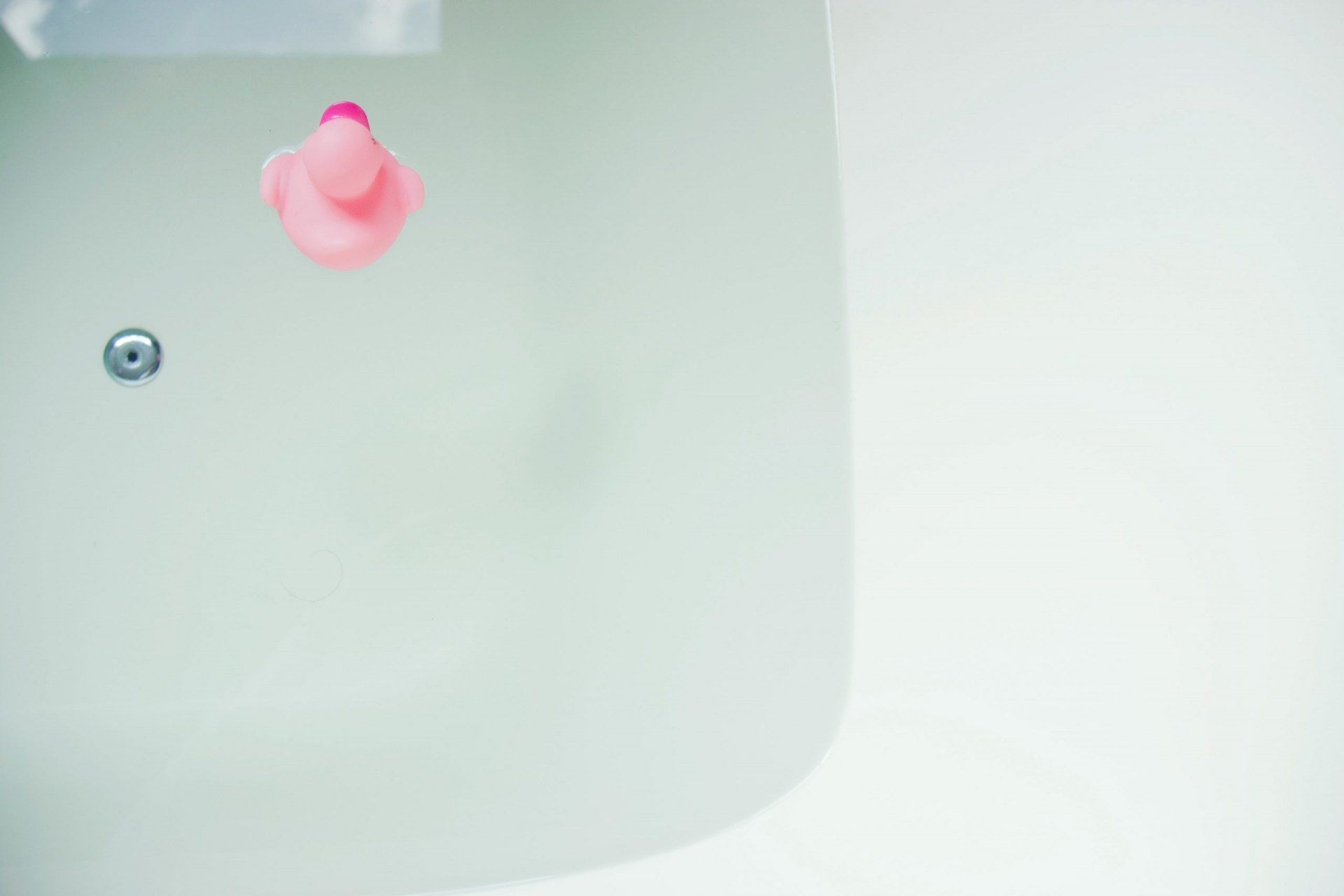 You wave at them from the end of the street. The sun pours into your eyes like lava but you’re certain it’s them. They’re back! Waving at you, their arms fluttering like flags. If only you could see them clearly, their freckled faces, their messy plaits, but the sun, the sun…It’s always in your way.

So they’re home. They’re home! You walk, then trot, then run, fast and fiendish/brutal, the beams still blinding. Call out their names, again and again! That pain in your side makes you falter, and you bend, gasping, stretching one hand, the other pressed into your loin. The sun dips as you arrive at the front gate.

There’s no one there.

Just the palm fronds weaving in the wind like olive-brown streamers.

DON’T say their names! You know you can’t: the moon and the stars and the inky sky that wraps itself around your heart and won’t let you breathe night after night after night has warned that if you speak their names, if you whisper or even think them, they’ll never return.

The porch is golden in the sunset, overbright and desolate. Their shoes are still there, and the beach towel – you refuse to take them inside. Let them lie limp until…

The hall is dark and muggy, despite the open windows. It’s important they remain ajar, even the few times you leave the house, in case the girls return. They don’t have a key – they left theirs on the hallstand – so they can climb through the windows if you’re not home or not awake. Though if they return when you’re asleep (not that you’re sleeping often!) and you don’t hear their knocking you’d never forgive yourself.

Not that you forgive yourself now.

Reuben promised he’d only take them for a weekend. He’s never lied to you, not really; only once or twice before the divorce; so you trusted him. A trip to Kangaroo Valley, he said, his grin as unruffled and bouncy as the girls as they performed handstands on the footpath. But he’s gone too. His friends and parents say he’s missing, that he’s also disappeared, but you can’t suppress the suspicion that he’s been fiendishly clever; that’s he’s hidden himself and the girls somewhere crafty and secret. Too secret for the police, too secret for anyone to find them. Once upon a time he threatened to take them away…At the time it was all just part of the divorce, the untruths shouted at each other, the desire to hurt. Words for wounding. But this time it’s happened, this time he’s taken them.

Or at least you can hope so. The alternative is…unimaginable.

Think of that time in Cambodia. You were so taken with the wats, with baby-laden monkeys crossing the busy road, with men in rolled t-shirts baring their bellies and women wearing wool in the cool dawn and priests in orange robes and exotic fumes drifting through the temples. With seeking solace from the exhausting sultriness, from the drenching rain; with rousing the family at dawn to ride the tuk tuk to the breathtaking temple-mountain. You were so taken that you ignored the girls’ whines and complaints. You didn’t notice when they and Reuben weren’t behind you on that long walk through the ##. When you finally screamed their names and, panicking, twisted your ankle sprinting on the # path, you finally found them in a food stall, its canvas roof dipping almost on their heads, the plates of mee chha and rice half-eaten. They all laughed at your anger; Reuben rolled his eyes, said your head was in the clouds, the clouds of incense, as usual.

Why didn’t you tell me you were leaving? you demanded. He shrugged.

Like he shrugged that day at the zoo. So engrossed were you in photographing the meerkats that you didn’t hear him and the girls sneak away. In the café they all giggled as you approached and reuben again shook his head and said it was your fault.

So you know that this time he’s very probably playing you, teaching you a lesson, hiding himself and the girls until you accept that it’s your fault.

But deep down you know it’s your fault.

You’re planning the biggest homecoming for the girls. You’ve bought the balloons and confetti and all the ingredients for a huge cake. All the packets sit on the kitchen bench, slightly hunched, their colours fading. The cream is turning, the champagne and orange juice warming. The photos on the fridge laugh at you with mouths gaping.

From Reuben’s backseat the girls tossed you a half-hearted wave, their faces fastened to their phones. But your wave was just as desultory: you were already texting a friend that you’d meet for lunch, today, and who knew where the afternoon would head from there? Late into the evening? Martinis beckoned. The week just before you’d driven the girls to and from school, rushed to work, left early to take one to the orthodontist, another to sport, tried to control your snapping mouth in the impatient traffic, made their lunches, cooked their dinners, spent the hours afterwards guiltily answering emails you’d avoided in the office, slept barely. A week like most weeks. And now you had a long weekend all to yourself – the relief! The anticipation! Reuben had texted you the name of the b&b where they’d be staying and confirmed they’d returned on Monday.

(When the policewoman asked if you’d checked the b&b you bit your lip and cried. She’d shook her head narrowly at the other cop.)

You can’t really remember much of the Friday night they left, or the Saturday. One hell of a head-numbing hangover meant you didn’t text the girls until late – and you certainly didn’t expect a quick reply. Weren’t they going horse riding or something? Or was it ballooning? Was that planned for the Saturday or the Sunday? You were too busy packing their bags on Friday morning to listen properly to their plans.

…Your head spins, the vomit rises, you reach the bathroom tiles…

…Hug the toilet, scream into its void/bowl.

Who’s worse, a rural psychopath or a bad mother?)

A month has passed. You’ve rarely left the house except, like today, to buy balloons; if you hang them from the porch, if you fill them with gas and send them high into the white sky, fly them above the thin clouds and far south, inland, towards the densely green mountains and valleys, perhaps they’ll see them, they’ll know you’ve sent them. They’ll emerge from the jungle, rubbing their eyes from sleeping so long under a log or hiding in a cave of tangled bush. And they’ll think Mum’s saved them, and they’ll return.

You’re dozing on the porch, dreaming of them, the sun flaming your face, distorting your vision, the balloons a flaccid pile of latex beside the bench, when you awake with a start. A blue and white car has parked in front of your house. Rubbing your eyes you can’t see the driver and others clearly, they’re stringy black silhouettes in the sun’s glare, but your heart thumps. You spin desperately and hope trembles your fingers as you try to tie up a balloon. This should be a proper, glorious welcome! Breathe deeply, clench your fingers in prayer…Turn around, gently, gently. You mustn’t scare them away.

Open your eyes. The cops’ shoulders are drooping, their eyes dart everywhere but into yours.

Your smile fades into the beam.