The Moving Pen | Just Passin’ Through 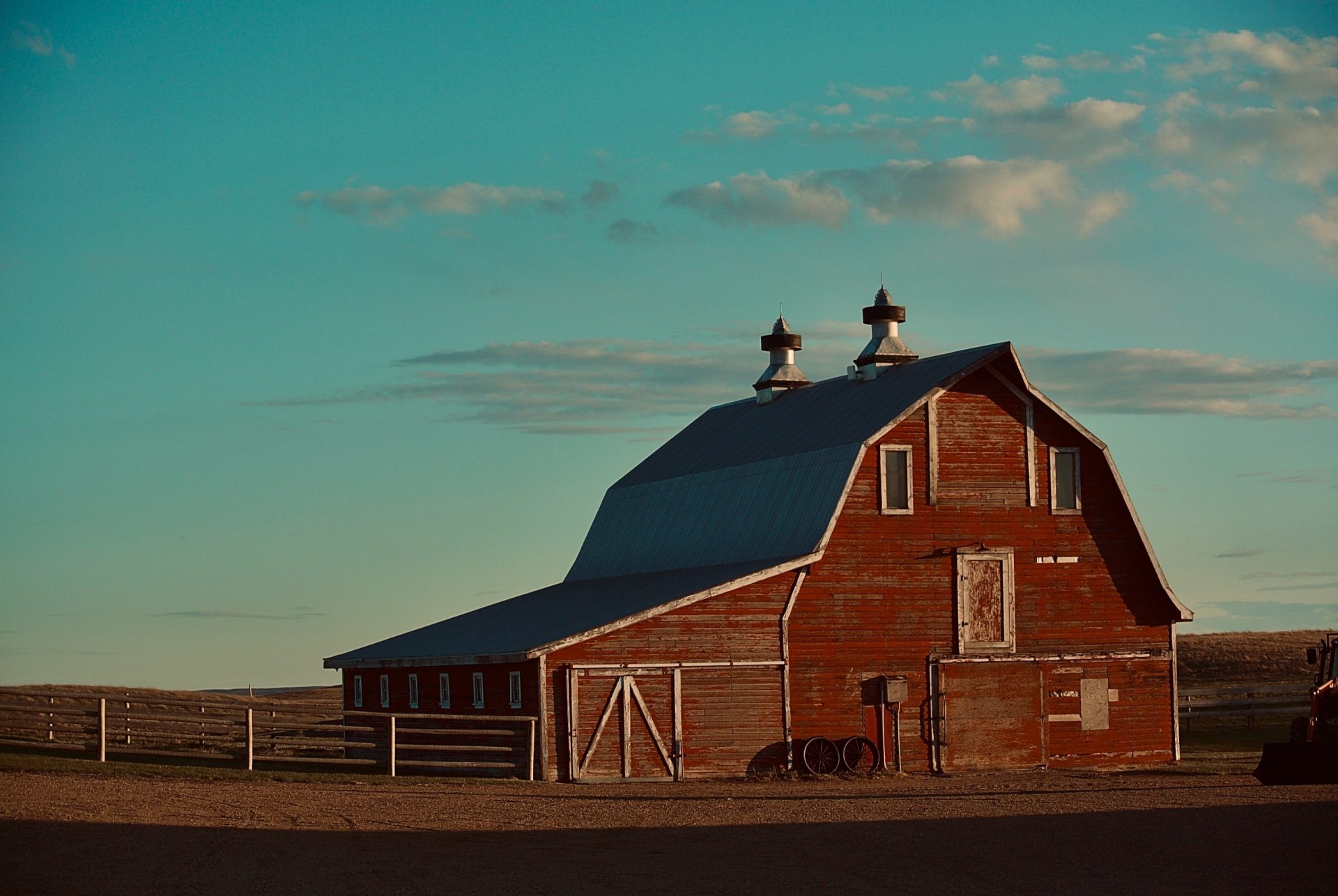 A drifter, my Pa had said. A young girl just passin’ through.

I seen her next day in the big barn, watchin’ the horses. She was sittin’ on a railing whittlin’ a piece of wood with a European style pen-knife.

“Sorry for interruptin’,” I said.

When she looked up at me I was almost speechless. She had these cute freckles and her eyes – man, they were what I’d call come-over-here eyes. I doubt she was a day older than eighteen. When she got to her feet I couldn’t help notice her jeans were tight as cling wrap, and there was a real nice cleavage down the front of her checkered shirt. She wore one of them old-fashioned felt cowboy hats and I tell you, she kinda electrified me all over.

Rex the big stallion was prancing around the enclosure, eyeing off the mare. You could tell what was on his mind because his um… manhood,  or should I say stallionhood, was what Pa called “engorged.” I mean it was enormous man, like really humungous. When he mounted her I couldn’t help feelin’ a little nervous ‘specially as the girl was now standin’ right close to me. I could smell her perfume and it made me mighty frisky.

“Um, it’s just nature,” I replied, tryin’ to sound sure of myself.

“Have y’ever mounted a mare?”

OK, now I was tinglin’ all over but felt obliged to answer her honestly since she sounded so goddamned world-wise.

The mare whinnied and the stallion groaned and I felt her warm hand on mine. I couldn’t help myself takin’ a peek at those come-over-here eyes and my god they were on fire.

I could hardly refuse, I mean I was like gasoline and she was a flamin’ torch.

She led me to a stall and knelt down and helped me get out of my jeans.

“I don’t who is bigger, you or the horse,” she said, gigglin’ like the teenager she was and pullin’ me towards her on the hay.

Well I mounted her alright and I was so pent up I was just about done in no time and my god the pleasure was like nothing else. Man, I think just about every one of my muscles twanged like a banjo string. The pleasure was so intense… so intense… I mean pleasure and pain, those two go together don’t they? And talk about the … pain… intense pain. I didn’t know what to think but as she rolled away and started to get dressed I tried to get up but couldn’t. What the hell? What was that pain in my guts? My legs weren’t co-operatin’ with me. I had to sit down. It was about then I noticed the blood. It was pouring out of me. All over the hay. Her European pen-knife was stickin’ out of my stomach.

She was fully dressed now and reached down and pulled the blade out of my guts, twistin’ it for good measure and the pain wracked my entire body. She wiped the blade on a tissue and flicked the bloody tissue towards me and said, “Here, clean yourself up horse- boy.”

As my vision clouded over I caught one last glimpse of her face. It didn’t seem that special no more. The only memorable thing about it was her rattlesnake-eyes.