The Moving Pen | The Float 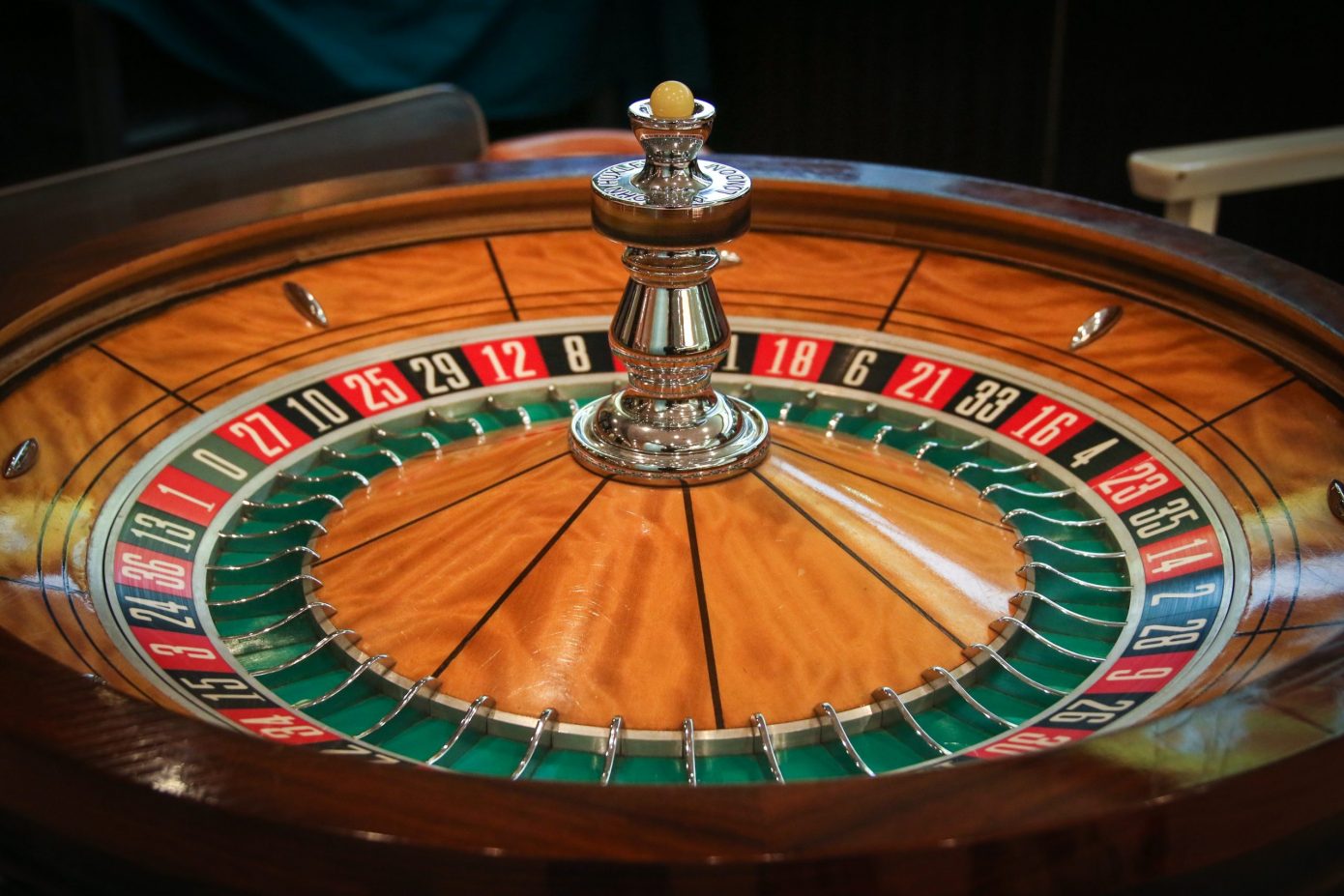 Love me rich, love me poor.”

It was a song her grandmother had taught her as a child. With each beat of its rhythm she plucked a petal from the roses in her hand and tossed it into the sea air. She watched as each one flitted butterfly-like into the wake of the boat. She peered at the horizon. The port she had left earlier that morning was a meagre slice of grey on a green coastline.

She trawled through the shoals of gamblers hunched at tables amid the cavernous red and gold of the casino, past the grifters, the drifters, the lovelorn and the lost. Richard was bent over a roulette table, staring fixedly at the white ball as it popped about the spinning wheel.

The ball stopped on 17. Richard stamped his foot and turned away angrily. His pile of chips disappeared behind the croupier’s rake.

“Richard – ” Gaunt eyes glanced at her and then slid sideways in shame.  “I need you, Richard.”

He clasped her shoulders in cold reassurance. “It’s okay, Babe, I can wire my parents for a float to get us through.”

“Go!” His face was crooked now, and the crowd fell silent. A few glances fell their way. A burly man in a tuxedo came near. She turned and strode to the lifts.

At 3am the door cracked open. She was awake, tissues piled on her pillow. He opened the mini bar and took out a champagne.

“We’ve got three more days here,” he said. “Time to claw it back.” He handed her a bunch of roses. “I promise.”

“Claw back what, precisely?” she said.

He unscrewed the champagne bottle, took a swig and launched himself on to the bed.

She packed while he snored. She used the hotel wifi to switch some money in their accounts. She’d have enough to stay afloat for a while. She caught the morning ferry. He didn’t even know she’d gone.

Love me rich, love me poor.”

The casino was gone; only shards of islands hemmed the horizon. The ferry continued its trundling passage across the bay. When she had stripped the roses bare she turned and sought shelter inside the cabin. Behind her, each petal drifted on the burbling wake, a sprinkled trail of perfumed tears.