The Moving Pen | The Glass Ceiling 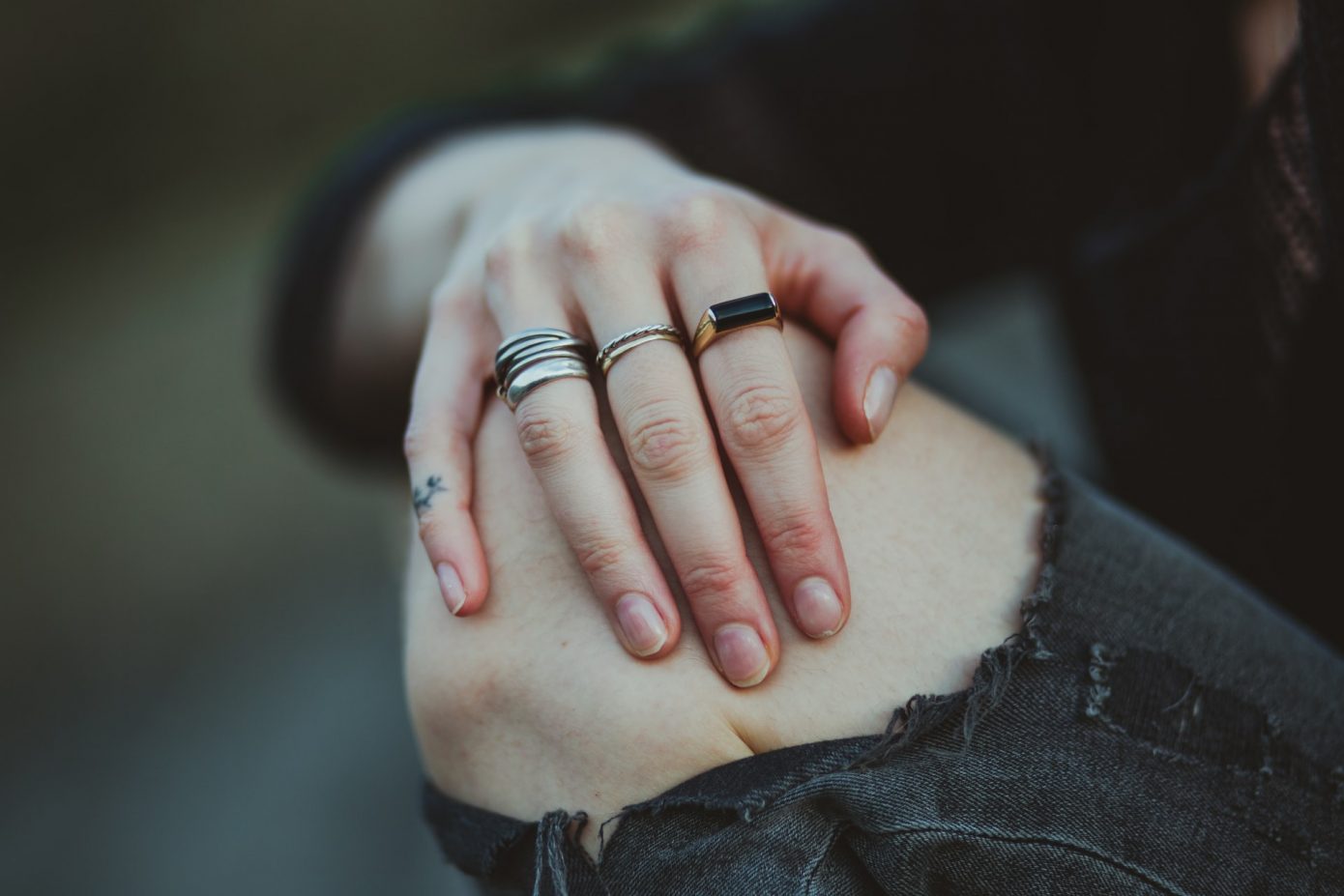 She kneels, her back heaving and pushing. Every muscle straining. Doc Martins scuff and push against the footpath.

Passersby glance, then stop; inconspicuous. They stare at urgent text messages suddenly requiring their attention. Droplets, then rivers of sweat bead onto her singlet and between her breasts. Her face reddens and her cheeks inflate.

What was she doing?  they wonder. There was nothing above her.  A small crowd gather, no longer furtive, phones are held aloft; filming. Surely, this is performance art! A toddler pushes his hand into the air above the young woman and retreats to his mother’s hand, giggling.

“Look how clever she is?” the mother leans into the child’s ear “Isn’t that funny? There’s nothing there.”

A rotund man in a pin-striped suit is stopped momentarily by a nearby traffic light. The breeze lifts his comb-over gently from his scalp and he chuckles to himself “Young girls these days!”

The girl glances up, taking in the crowd of watchers and gives one final heave.  Tears run down her cheeks, leaving a salty spider web in their wake.  The small crowd claps and sighs as she collapses to the ground; embryonic, regathering her strength.

“Oh well, better luck next time,” the mother calls as she wheels her pram away to cross the road with the rotund man, their feet marching in time with the commands of the pulsating green man.