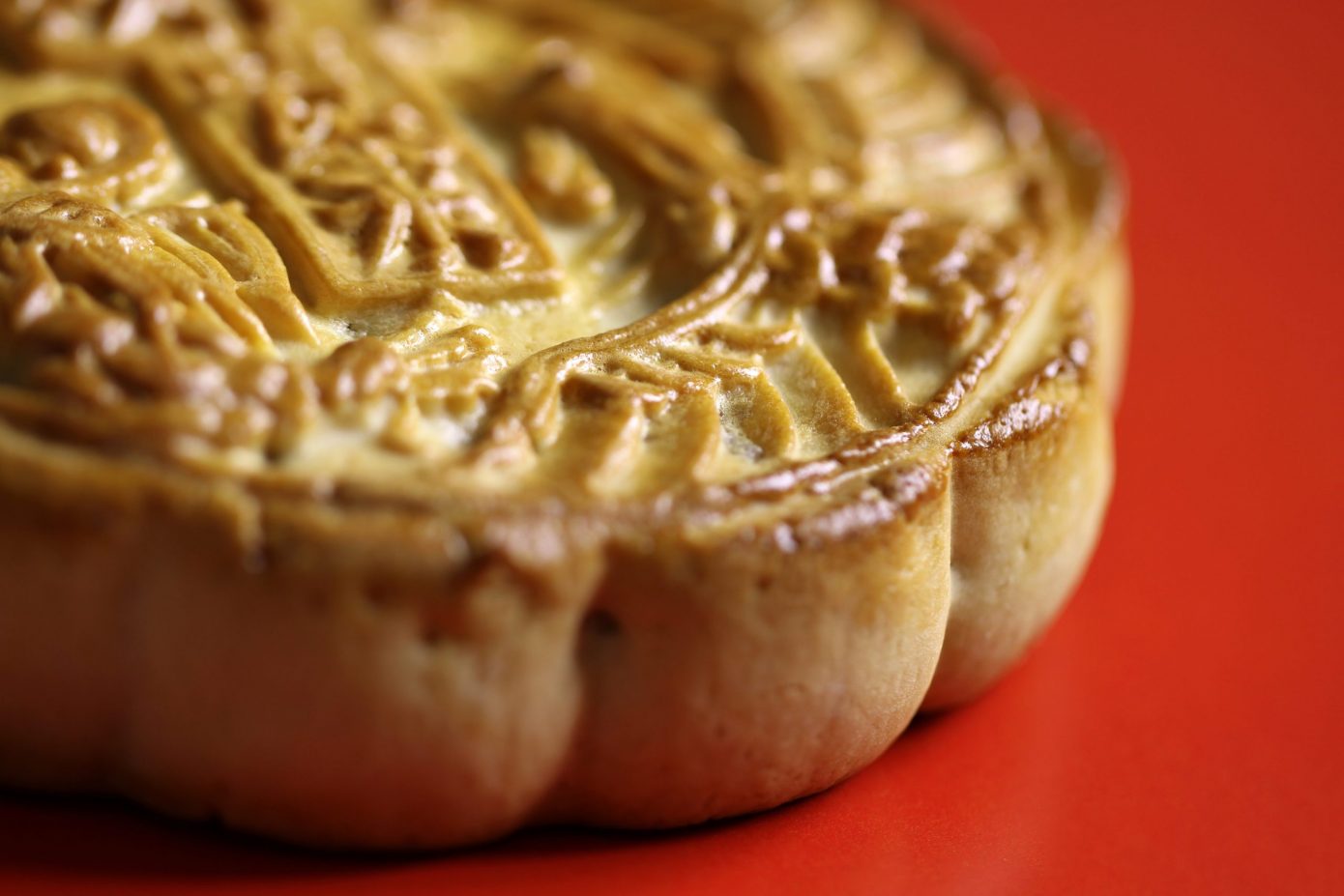 Meredith and Toby sat in abject terror on the chaise longue where they had, until this moment, been enthusiastically making out, staring at the ghost which hovered in front of them. They had only just purchased what they thought was a once-in-a-lifetime opportunity – a grand Federation mansion on twenty manicured hectares with views of the blue Pacific.

Now they knew why it was such a bargain.

The ghost on the other hand wasn’t paying them any attention, but was furtively looking around the capacious drawing room. Meredith and Toby would have noticed, had their panic riven minds allowed, the ghost was garbed in a whitened tuxedo and bow tie, reminiscent of flapper days, and clasped a smoking opera length cigarette holder in one hand. But such details passed them.

Eventually Toby shouted “Go, go way!”, but his voice was only a brittle croak.

The ghost, having apparently decided it no longer needed to survey its surroundings, turned its attention to the two new landowners.

Toby shrank back into Meredith’s arms. She clung to him fearfully.

“Let’s get things straight, Innocents,” said the ghost. “This is my place, and my place alone. So you GO AWAY!!” It doubled in size and obliterated the coloured light that split through the stained glass windows. Toby and Meredith fell to the floor, quivering.

They got up hastily and crouching low, began to move though the carpeted hallway that led to the marbled stones of the entrance lobby.

“Teddy? Is that you?” Another voice rang through the hallway.

“Oh shit,” said the first ghost, and with a wisp of air that extinguished Meredith’s new scented candles, disappeared from sight.

In its stead was another ghost. Meredith and Toby sprang to the high polished skirting board and clung to each other. This ghost was an old cook, with a pale bonnet slightly too small for her white hair, and a crumpled apron over a plump round figure. She carried a ghost heavy skillet in one hand.

“And don’t you come back!” she called after the first ghost.

She looked at the shaking pair on the floor.

“Oh don’t be frightened of me,” she said. I’m not here to haunt the living. I’m only a haunter haunter.  I don’t haunt the haunted. I’m a ghost what died, you see, and come back as an abstract ghost, to haunt other ghosts. I’m not worried by you, and you needn’t be worried about me. I’m Beatrice by the way. ”

The newcomers sank in astonishment.

“Thass’ right,” said Beatrice with a toothy grin, “you want to be on the lookout for Teddy. He’s all bluff and thunder, but I’ll be here, to move him on when you need me.”

Meredith and Toby stared at each other, utterly nonplussed. Beatrice said,

“Come on now, pick yourselves up. Let me show you some of me old recipes. I was a dab hand at apple pies.” And with that, she drifted off towards the main kitchen.