The Moving Pen | The Writer 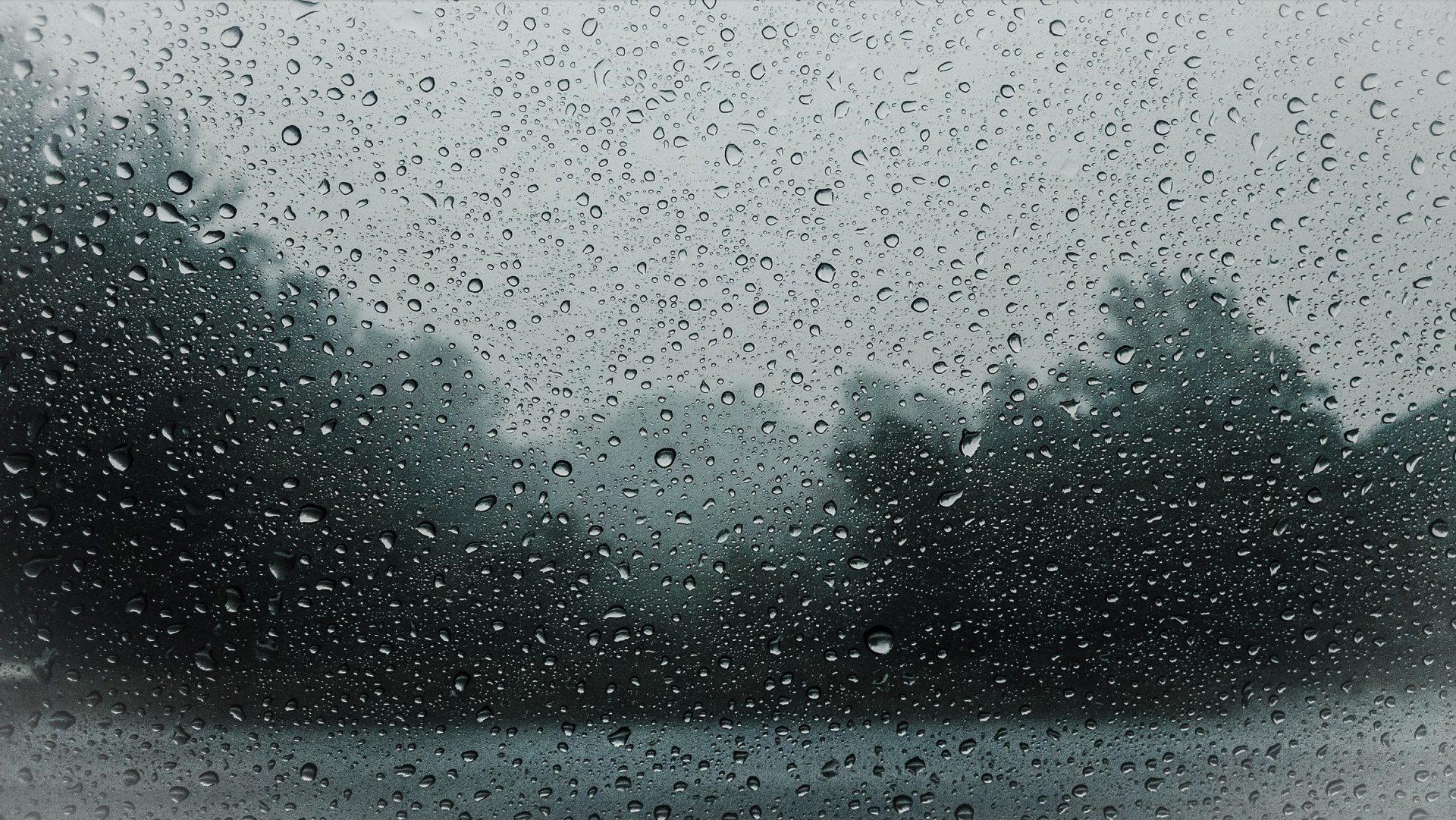 Elias’s cheeks were burning. He strode down the corridor, barely looking at his father walking beside him. The sound of the rain pounding on the corrugated iron roof was so loud he could barely hear himself think. Just as well. At the entrance the other students and their parents gathered, breaking out raincoats and fumbling with their umbrellas. Elias put his school bag over his head and ran out into the darkness after his father, feet slipping in the mud. He was soaked by the time he got in the white Nissan ute. He slammed the door shut.

‘Why did you have to say that?’ Elias said, pulling his seatbelt over his rain-sodden school jumper.

‘It was a joke, son. You gotta laugh mate.’ Jake started the Nissan and turned on the windscreen wipers.

‘Well it made me feel like a little kid. Couldn’t you for once just say something good about me instead of making everything a joke?’

‘Your maths teacher thought it was funny.’

Jake put the Nissan into gear and revved the engine.

Elias reached up to the crucifix on a rosary chain that was wrapped around the rear vision mirror.

‘No! Mum always used to straighten it before we drove anywhere,’ he snapped, untangling it.

‘I knew I should’ve got rid of that bloody thing.’

They drove past the used car dealership and turned into the town’s deserted main street. Rain pattered hard on the windscreen.

‘You know what Dad? It feels like you are putting me down and you never have my back. You always do it.’

‘Don’t you fuckin’ swear at me.’ Jake had taken a hand off the wheel and was wagging a finger at him.

They pulled into the KFC drive-through. They bought a box of chicken and chips and the smell of it filled the cabin and made Elias’s stomach growl. It was better than the meatballs and veggies from the can Jake was going to heat up at home. Elias took the box of chips out of the bag and placed it between them. They each grabbed a handful. Jake turned the demister up to clear the steam off the windscreen and drove off.

‘So, Elias. Big decision time mate. Have you thought about what you’re gonna do for a crust? Your careers adviser thinks you’re pretty bright. I mean, you’re no Einstein, but maybe you could get a job in the bank in town.’

‘Well what are you gonna do?’

Elias swallowed. He wasn’t sure how he was going to say this. ‘Dad…”

‘Dad, I want to go to Uni in Brisbane and study writing.’

Jake banged his fist on the steering wheel. ‘What the fuck?’

His father took his eyes off the road for a second and glared at him, wrinkles etched into his forehead. ‘What the hell are you talking about? There’s no bloody future in that.’

Elias said nothing. He looked out the window and bit his lip. They slowed down at the turn off, the indicator ticking like the clock outside the headmaster’s office. Kerr-click, kerr-click, kerr-click. They waited for a line of trucks to pass. The rain beat down on the bonnet. The wipers scraped furiously at the windscreen. A big semi-trailer sent a sheet of water over the Nissan as Jake turned right on to Red Rock Road and left the lights of the town behind them.

Past the Cockle Creek bridge Jake broke the silence. ‘Why don’t you do something practical like joining the army or something. Look at your uncle Ray. Made the SAS he did. Served overseas.’

‘Well he risked his bloody life for his country. Bought the farm with his savings. That’s nothing to sneeze at.’

‘Dad, Uncle Ray is a drunk, and last time I was there I found this disgusting stuff on his computer. I don’t want to turn out like him.’

Jake ran his hand over his bald head and said, ‘Well what do you expect when he came back and was treated like shit. And that bloody Edna didn’t help. She’s an ungrateful little cow that woman.’

Elias pictured Aunt Edna in his mind. Always wearing that same faded pink dressing gown, her hair in curlers, pale eyes in hollow sockets, and her hands that always shook on the rare occasions she unfolded her arms. Aunt Edna looked like someone who was forever standing in the middle of a freeway, waiting to get hit.

‘You could do worse than Johnno’s son. An electrician is a good lark. Decent wage, ‘specially in the mines.’

‘Dad, writing is the only thing I ever wanted to do. I need to at least give it a try.’

Jake stared straight ahead. ‘What am I gonna tell Johnno and the boys down the RSL? My son, the only one with any fucking brains in our entire family tree wants to write stories. Are you just doing this just to embarrass me? That’s so bloody selfish.’

The high beams picked out slanting torrents of rain as the Nissan splashed and bounced over the pot-holed road. Apart from the headlights there were just a few pinpricks of light from farm houses up near McGlynn’s Hill.

Elias watched the half-drowned fields, the sugar cane swaying crazily in the strong wind. On the side window he noticed a frog no bigger than the tip of his thumb stuck to the glass and guessed that the frog must be thinking, ‘what the hell am I doing here?’ and was putting all its energy and soul and whatever life experience it had into clinging on and not letting go. Elias put his knuckle to the the window. The glass was cold and moist.

If anything the rain poured down even harder. ‘Elias, your mother had big hopes for you. She’d be so disappointed.’

Elias bit his lower lip and opened his eyes wide to try to stop the tears from falling. His voice was a whisper when he spoke again. ‘Dad, that’s so unfair. Mum was always saying how I should do the things I like. You know, follow your dreams and all that. I even think she’d be proud of me.’ The tears rolled down his cheeks now but he didn’t dare wipe them.

‘Sorry, I shouldn’t have said that. Why would she be proud?’

‘Remember those poems she used to write; about the animals and stuff?’

‘There was one about cockatoos wasn’t there?”

‘Yeah, and the dragonfly. And what about the one about the snake.’

There goes a brown snake,

You fetch the big rake.’

Elias saw his dad’s jaw slacken, his grip on the wheel loosen. ‘Go on, dad. Say the one about the horse.’

There was a mare in the top paddock

Her coat as black as coal

She galloped around in a panic

After searching all day for her foal.’

Jake’s voice cracked and he didn’t say the next line. He sighed deeply and said, ‘She was no Henry Lawson, your mother.’

Jake gripped the wheel tight and drove on into the blinding rain.

They rounded a sweeping bend which meant they were coming up to the wooden trestle bridge not far from home. Jake shifted down to third and they clattered over the heavy timber planks, jangling the contents of the car around and scattering the chips over the front seat and the floor.

Elias instinctively reached for the rear vision mirror. His fingers touched his father’s, and together they untangled the crucifix.