The Moving Pen | Too far 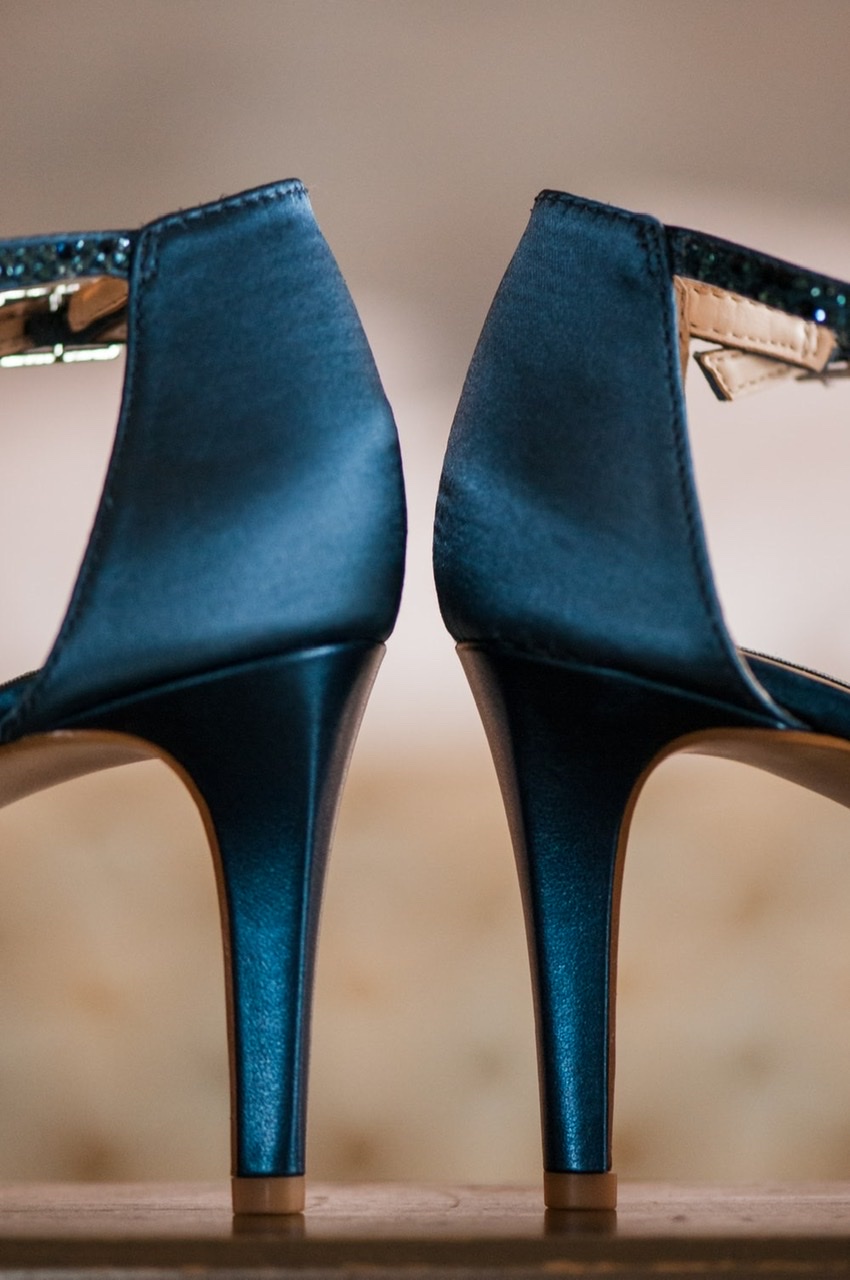 Mihaela thought for a moment that she’d gone too far.

“Hey! We’re all admiring your buns in those stretchy pants, Jen.” She’d lobbed the remark like a velvet-covered grenade as Jen, unsuspecting, had come to rest at the water cooler in the centre of the room. Mihaela congratulated herself on the subtlety of her play, the insult wrapped in a compliment like a tiny stiletto hidden in her sleeve.

Jen was disarmed. She twisted back to look at Mihaela and nearly dropped her sandwich. For a second she looked almost dizzy, but then her face set in a rigid, doll-like mask. She couldn’t cover the flushing of her cheeks, though, nor silence the giggles escaping her colleagues about the room. Mihaela heard victory in those titters and knew that she had judged her audience correctly. She had climbed the next rung on the ladder of power.

The day drew uneventfully to its close and Mihaela tottered lightly towards the wharf in her Jimmy Choo’s to catch the ferry home. To her surprise, Buns was there. The wharf was deserted and Jen stood at the edge of the jetty, nursing a bunch of exotic flowers. She must have been given them by a lover, Mihaela thought. Mihaela knew then that she had not gone far enough, that there was more to be done to put Buns back in her place.

The ferry was drawing in now, across the bay. Jen looked straight at Mihaela, her pale blue eyes vibrant against the azure of the sea; her hair lit up like a halo of gold. The flowers looked like a weapon. Mihaela’s eyes narrowed. So did Jen’s.

Mihaela stepped, hurrying for the ferry, too close to the edge. Jen’s eyes flashed. Mihaela’s heel snapped. Mihaela lost her balance and rolled, seal-like, off the pier.

The water was an unlovely brew of polystyrene balls and cigarette butts, the texture of lumpy porridge. It swallowed Mihaela almost whole. Last to sink was a fuchsia-taloned hand that held as if to a life-ring to the chain-link strap of her Hermes clutch.

“Double, double, toil and trouble,” murmured Jen, watching the handbag bobbing on the surface, before letting out a shrill scream for the ferry crew to hear.

Mihaela, sinking below the foam, could hear nothing. As her life flashed before her eyes, she thought of many things. But still she did not think that she had gone too far. 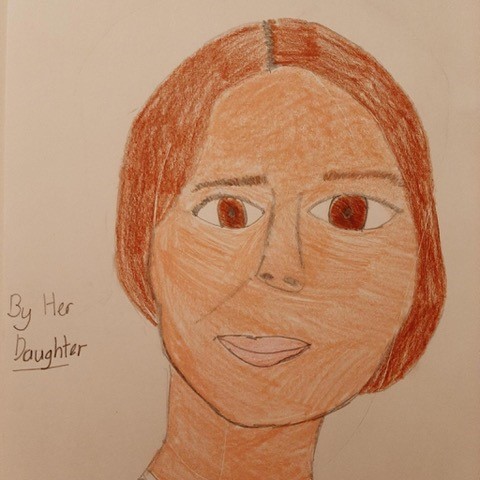