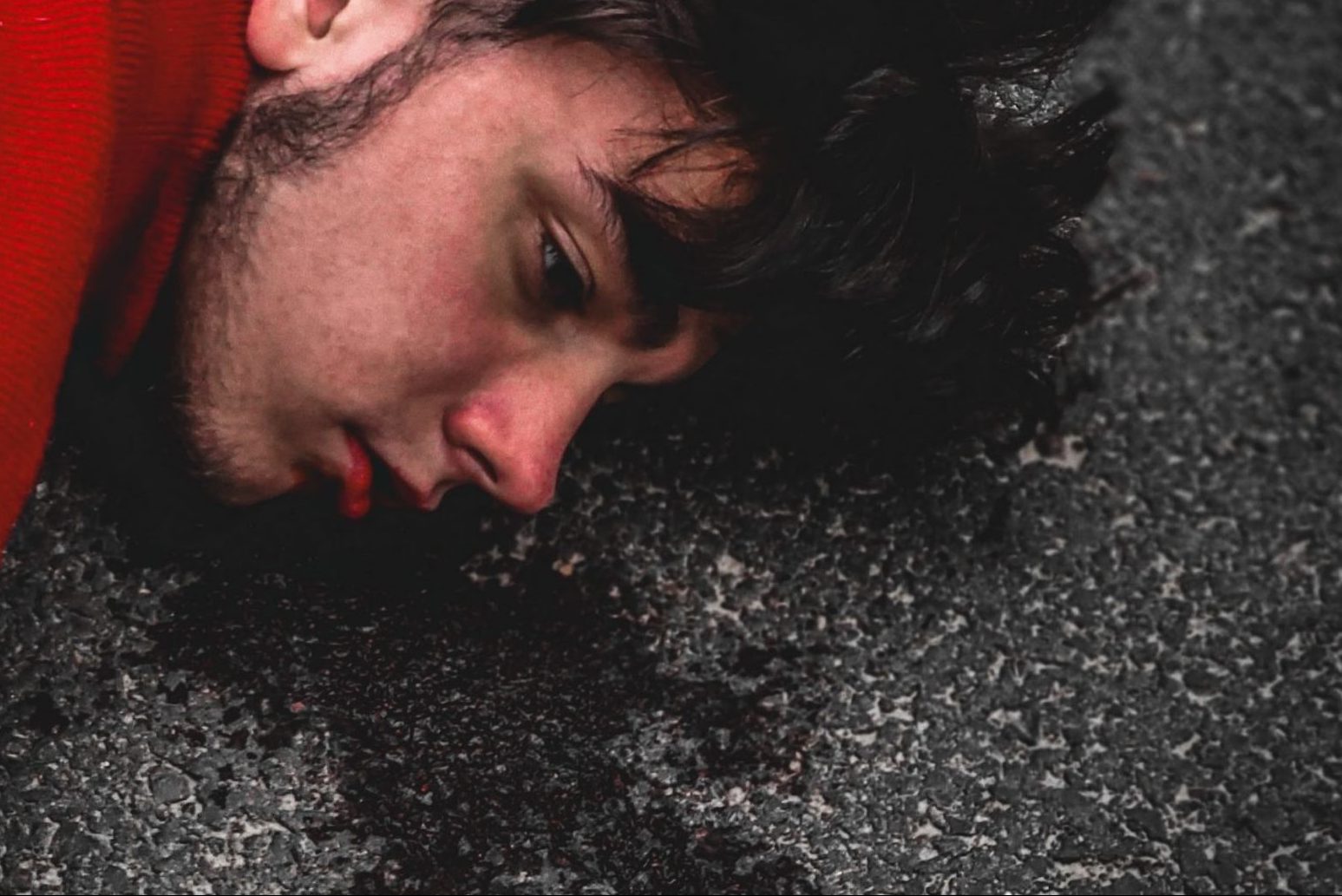 The kiss was tingling.

She’d waited all night, watching him across the room, his face glittering red under the disco ball. His dance moves were strong, healthy; he drank bloody marys; his laugh was as deep as the Carpathian basin. Others had asked her to dance and she’d said yes a few times, but none had tempted her. Except maybe the ballerina with the sinewy neck. As they waved across the floor thigh against thigh she’d pressed her finger against the ballerina’s lips but they were too cold. She wasn’t the one.

She checked her phone – dawn was still a few hours away. Another dance, another sad pick-up line, another free drink. The people in here were insipid, their skin as thin as paint stripper, their veins pinched. She shifted from the bar to an empty table, shook the ice in her glass, fidgeted with the tiny fake candle. He still hadn’t glanced her way once. On the dance floor she’d elbowed him, not too hard, but he’d ignored her. Now she was frustrated. Perhaps it was time to find someone else, somewhere else. She peered through the dancers, again. But he was so ripe…

‘Wanna join me?’ he grinned as he sat on the lounge beside her. He held out his hand: his palm was plump, as ruby-red as his cheeks. She rolled her eyes, feigning scorn; hoped he couldn’t see her tongue lashing her teeth. ‘C’mon,’ he said, his jugular pumping in time to the music, a tired 70’s tune.

Later at the bar she waved a napkin at her face; said it was too hot in here, she felt like toast. ‘You sure are hot,’ he said; again she rolled her eyes, but this time with meaning.

Outside in the alleyway he leaned her against the dank brick wall. The dark crimson/purple horizon pierced her eye; time was evaporating.

A pair of loudmouths tumbled from the club’s door. A mouse or something scuttled behind the red dumpsters. ‘Let’s go inside, somewhere dark,’ she whispered, too urgently.

‘I saw you on the dance floor,’ he said. ‘You don’t seem the retiring type.’ His mouth brushed hers. ‘Let’s do it here. In the lane. I dare yer.’

‘With the rats watching?’

He kissed her hard, bit her lip; her blood tingled, tasted spicy.

She licked her mouth slowly. ‘Oh, you like that, do you?’ she said. ‘Making me bleed. Can I taste yours?’

‘Sharing is caring,’ he grinned.

She drew him behind the dumpster, pushed him into the gutter and straddled his lap. The club door was closed; the alley was now muted, apprehensive. As she spread her mouth wide his grin distorted and he stared at her fangs.

‘Let’s share the love,’ she murmured, and bit deeply into his neck.