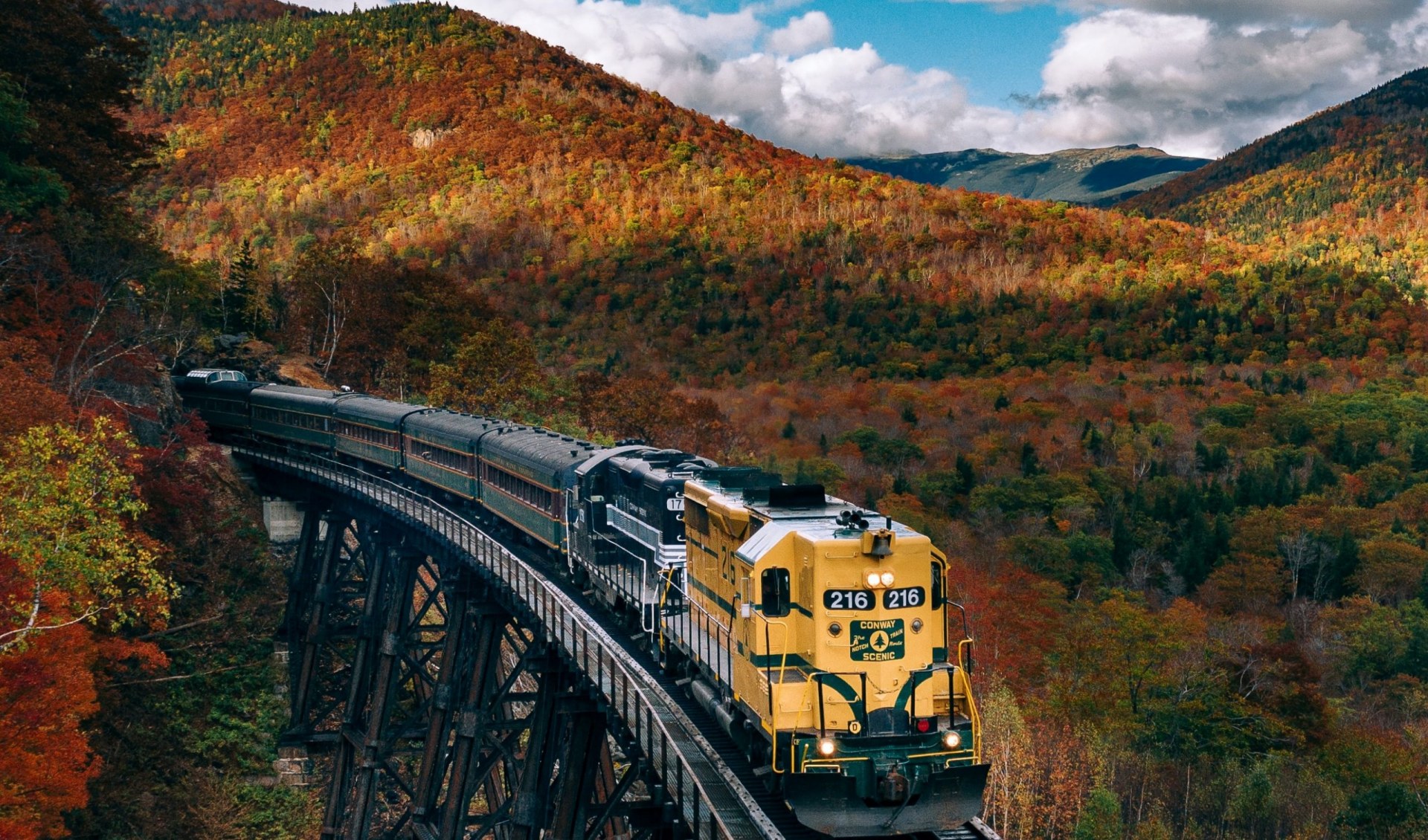 My immediate thought when I first set eyes on her was not ‘what a warm smile’ or ‘I love the dual pigtail thing she’s got going’ etc, but, ‘I wonder what the perfume is of her hidden treasures.’

I was transported to the days I’d fiddle with the knobs in the dashboard as Dad drove us to the tenpin bowling rink, trying to find a tune both he and I would like. I always found the scent and texture of the bowling rink floor to be fresh and inviting, conducive to playing bowls and ignoring fears about the quality of others’ feet that had occupied the shoes we were required to wear. (Would my successors worry about my feet?)

We were together for eighteen months. I know that because we met when the frangi pani in her front yard had first flowered, and it ended when the last of the tannin leaves dropped to expose the full flagrance of the penis limbs, which I knew would flower again even though I’d be gone.

It was over breakfast. We were at the height of our bed-ridden triumphs. She had made an omelette with ham, spinach and, odd but curiously tasty, pickled mushrooms. She said, ‘I always keep in touch with my ex’s’.

She showed me photographs of a number of men, most of whom I thought were more handsome than I, but that was probably just my anxiety.

True to her word, she sent me over the years regular letters, postcards and the occasional delivery – a book she had read and thought I’d like, a dried flower from a tree which overhung a gorge she had just climbed, that sort of thing.

The letters always described something she’d seen, or a commentary about a global event which, presumably, she thought I would appreciate. As if I was the particular one in her catalogue of past loves that had a special interest in the subject at hand. It was never a record of what she had done or what emotional path she was on at the time, although frequently she’d refer to a ‘David’ or an ‘Ian’ as if I had long known who they were. A Peter became more recurrent in the latter half of her correspondence.

Occasionally I wondered what she sent the other liaisons in her life. I presume Peter knew about his forbears; she was always a very open person.

Once I received a letter which contained a photograph of a group of four women in the observation car of a Canadian Pacific train. The sky was a brilliant blue behind the grey sunglassed heads of the women. They all seemed smallish, although I had no valid reference point to judge, but the hair and the lines about their smiles and the stout clothing suggested the soul had foretold the long process of shedding its material skin.

I think I picked her out. I caught the shape of her smile that I had ignored when we first met but had grown to enjoy over the months we were together. Her hair was short and she wore a red scarf over her shoulders, not a colour she had adopted in her younger days.

On the back it said, ‘With three bestees enjoying Peter’s legacy.’ Spelling was not her forte (or, if not spelling, proof reading).

I thought, it’s time, time to move on, time to go north and buy that avocado farm that I had always dreamt about.